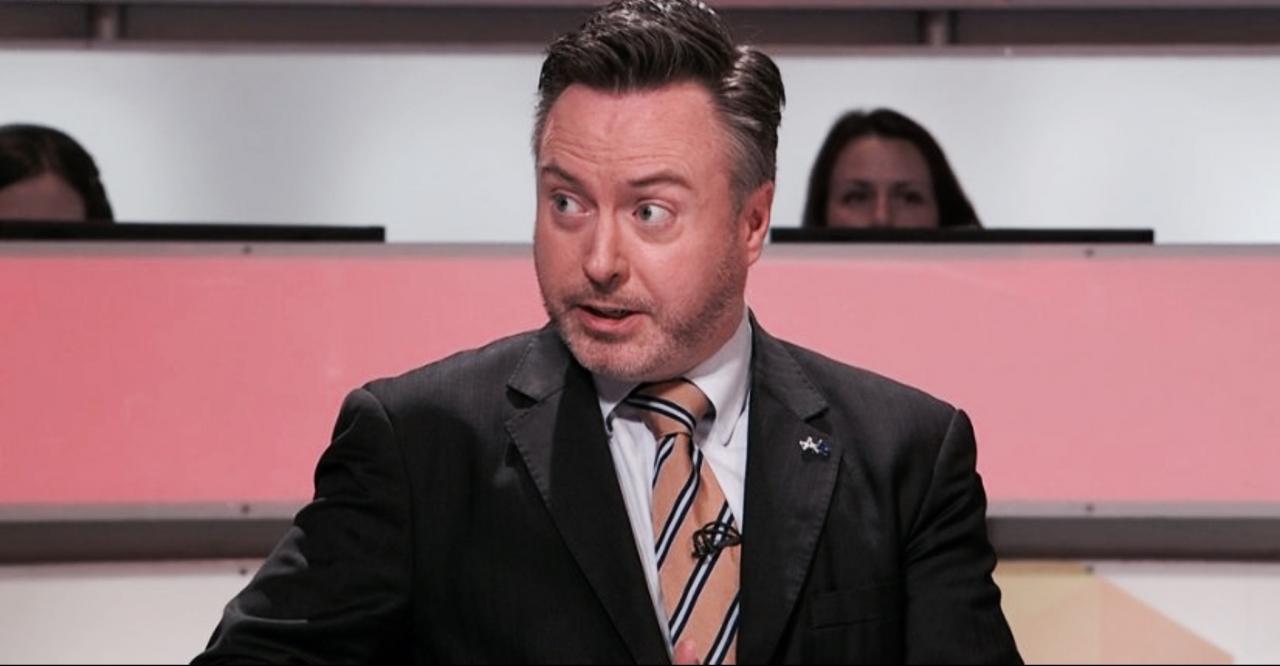 SCOTTISH MEP Alyn Smith has called on Jose Manuel Barroso to resign from his position as a Goldman Sachs director or be prepared to answer to the European Court of Justice (ECJ), potentially having his European Commission pension reduced.

Smith, who co-signed a European Parliament declaration, was responding to the appointment of Barroso as the official Brexit advisor for Goldman Sachs International which handles the bank’s UK and European operations.

The appointment of the former president of the European Commission sparked negative reactions from transparency groups who consider it evidence of a conflict of interest present in the system of European governance.

"We MEPs are willing to bring a Barroso case to the European Court of Justice if he doesn’t stand down. That’s how serious Parliament is about restoring faith in our democracy." Alyn Smith

Smith who is also running for SNP depute leader, said: "Mr Barroso was a particularly poor Commission President, in every sense except financially!

"For a former President of the Commission – with all his diplomatic and political contacts and insider knowledge – going off to work for a bank that is desperately trying to protect itself from the Brexit fallout is a poor show, and I suspect in breach of the restrictions on former officials.

"In the same way as the actions of Tony Blair and now who knows, perhaps David Cameron too, bring politics into disrepute, so must Mr Barroso be reminded he is accountable, and if found in breach can lose his not inconsiderable pension.

"I welcome the decision taken yesterday by the European Commission's current President, Mr. Juncker, to launch an investigation and refer his case to an EU ethics panel. Transparency international has rightfully stressed the minutes and recommendations of this meeting need to be made public as soon as possible, and I fully support this call for transparency.

"The past year hasn’t just cleared the political chessboard; it’s kicked it out of the window. We MEPs are willing to bring a Barroso case to the European Court of Justice if he doesn’t stand down. That’s how serious Parliament is about restoring faith in our democracy."

Alyn co-signed a written declaration asking the European Commission to bring the Barroso case to the ECJ and for all services done by Barroso for Goldman Sachs alongside european institutions to be scrutinised.

Additionally MEPs have called on the European Commission to institute a public report by 2017 on the activities of all members of the Commission when their term of office ends.

In August this year the Alliance for Lobbying Transparency and Ethics Regulation (ALTER-EU) gained 55,000 signatures on a petition to pressure EU leaders to reform the "revolving door" culture in the European Union.

The Corporate Europe Observatory (CEO) in their research of Barroso's post Commission career have seen him take on more than 20 new roles since autumn 2014.

Their detailed report from October last year focused on Barroso’s positions, from the European Business Summit to the Bilderberg Conference.

In addition to his career, CEO have observed the roles that other ex-commissioners have taken up such as Viviane Reding, Karel De Gucht and Neelie Kroes.