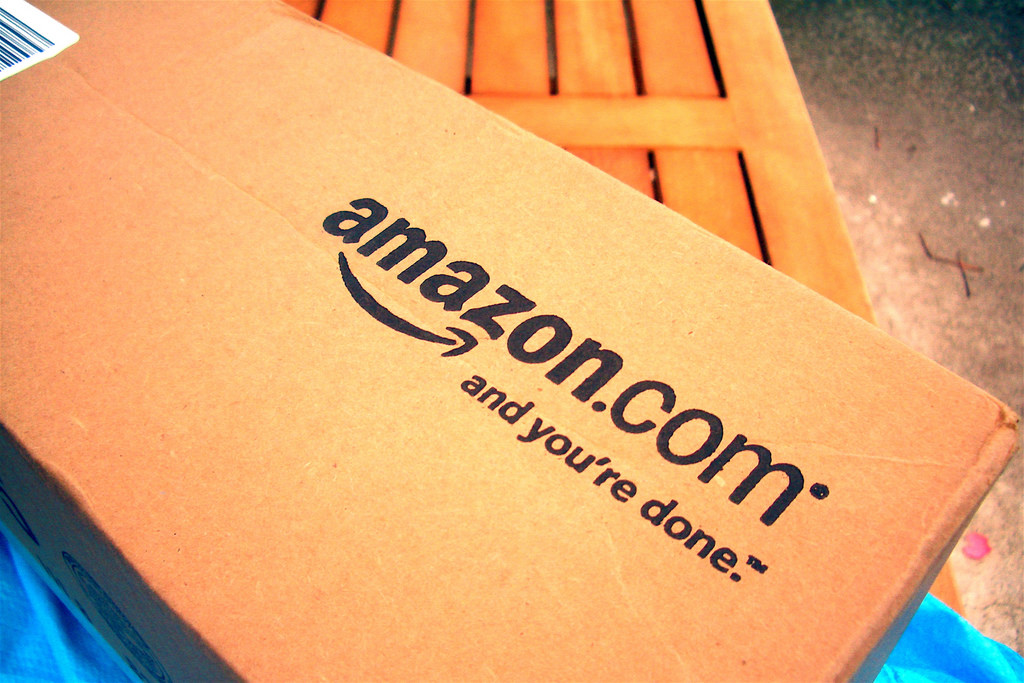 THE ONLINE retail giant Amazon has been ordered to pay €250 million in fines, after the European Commission concluded that the corporation was granted illegal tax benefits by Luxembourg between 2006 and 2014.

According to the European Commission, Luxembourg granted undue tax benefits to Amazon totaling around €250 million, allowing the multi-billion-dollar tech giant to pay considerably less tax than other businesses. Luxembourg has been charged with recovering the illegal aid.

Commissioner Margrethe Vestager, in charge of competition policy, said: “Luxembourg gave illegal tax benefits to Amazon. As a result, almost three quarters of Amazon’s profits were not taxed. In other words, Amazon was allowed to pay four times less tax than other local companies subject to the same national tax rules.

“This is illegal under EU State aid rules. Member States cannot give selective tax benefits to multinational groups that are not available to others.”

The European Commission launched its investigation in October 2014, which found that Amazon was able to shift most of its profits from an Amazon group company that is subject to tax in Luxembourg (Amazon EU) to a company which is not subject to tax (Amazon Europe Holding Technologies).

Luxembourg gave illegal tax benefits to Amazon worth around €250 million. Now Amazon must pay back these benefits. https://t.co/WlTkQicQ2s pic.twitter.com/NEuhTcq2E6

The investigation showed that the level of the royalty payments, endorsed by Luxembourg, “did not reflect economic reality”.

This is – of course – not the first time that Amazon has made headlines for tax related controversies. Until April 2017, Amazon was collecting sales tax from just five states in the US, whilst in the UK its corporation tax bill was halved by HMRC to just £7.4 million, despite annual sales in the country rising to £7.3 billion.