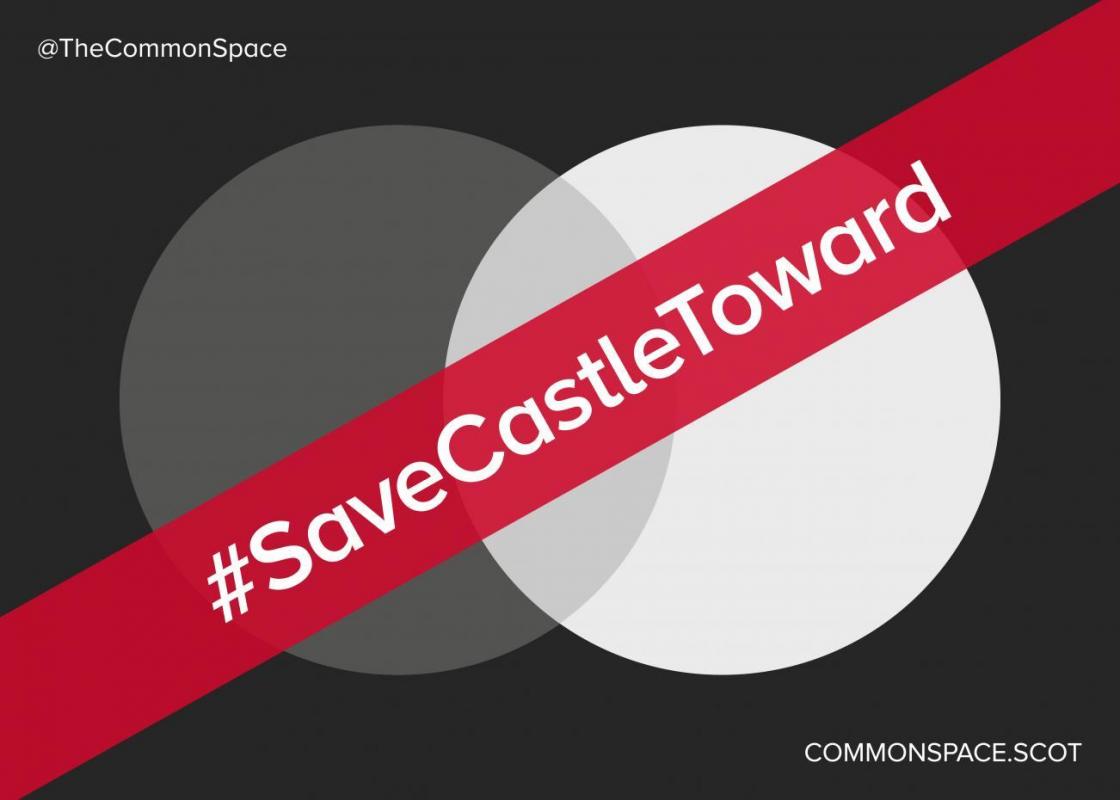 A LEADING expert on Scottish land affairs has said the Scottish Government could prevent a re-occurrence of the stalemate between Argyll and Bute Council and locals’ attempts to buy out the Castle Toward Estate in Argyll using the Community Empowerment Bill.

After months of aggravation between the local council and the South Cowal Community Development Company (SCCDC) over the sale of the asset, with councillors facing a vote of no confidence (click here to read more), a decision is finally set to be made tomorrow, 12 February.

Under right-to-buy laws, the council must give a registered community interest the first opportunity at buying council property that it wishes to sell. Ministers approved SCDCC’s right-to-buy, but Argyll and Bute Council has refused to accept SCCDC offers for the property so far, which is within the council’s right as it is under no obligation to sell. SCDCC may therefore be unable to complete the deal within the six-month period in which they are required to do so before other bidders can move in.

Andy Wightman, author of Who Owns Scotland?, stated in a blog that this sort of stalemate is not rectified by the Community Empowerment Bill that is currently going through parliament.

This is “a significant weakness in the legislation”, according to Wightman.

However, there is still an opportunity for amendments at stage two of the bill’s passing through parliament, and therefore Wightman proposes the following amendment: “Where an owner of land, over which there is a registered interest, decides to sell the land and, as a consequence, triggers the community right to buy, the owner shall be obliged to transfer the land within the six-month period on the terms specified in the legislation. Failure to do so shall allow Scottish Ministers to acquire the land using powers of compulsory purchase.”

If Wightman’s amendment had been in law prior to the Castle Toward fiasco emerging, Argyll and Bute Council would have either had to sell to SCCDC or the Scottish Government could have made a compulsory purchase of the castle, before selling it on to SCCDC.

According to Wightman, the limitations of the current bill have been raised with ministers, but no action has been taken yet to address it.

CommonSpace reported yesterday that all political parties in Scotland (click here to read more) are backing the Castle Toward community buyout, with over 100,000 people signing a 38 degrees petition in support of the deal.

CommonSpace is backing the community buyout in a week-long campaign (click here to read more).