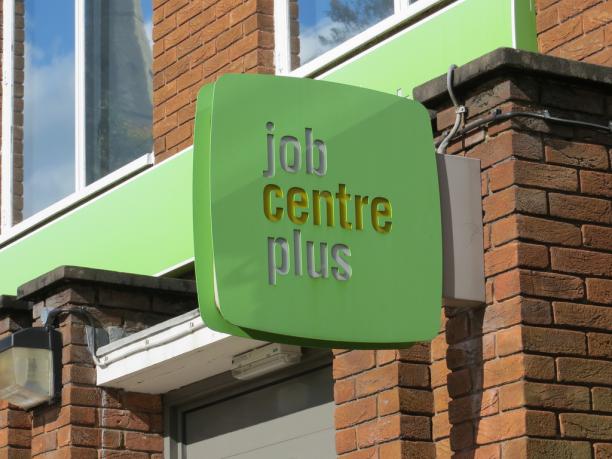 THE UK GOVERNMENT must rectify the problems of Universal Credit “rather than pretending they do not exist”, the Association of Independent Professionals and the Self-Employed has warned, as pressure mounts on work and pensions secretary Esther McVey to resign following claims that she wilfully misled parliament while defending the controversial welfare reform.

McVey has today [5 July] refused to fully apologise for misleading MPs, after being called upon to answer claims that she had misled MPs regarding a National Audit Office (NAO) report on Universal Credit in order to make it appear as though the programme was performing well.

Addressing the Commons, shadow work and pensions secretary Margaret Greenwood said: “The secretary of state should be ashamed that she has been forced to come to this house again. If she misread this report so badly this brings in to question her competence and her judgment. If she did read the report and chose to misrepresent its findings, she has clearly broken the ministerial code. Either way, she should resign.”

The NAO highlighted a series of inaccuracies made by McVey, forcing the UK Government to once again defend its flagship welfare reform, which has rolled six previously existing benefits into one and been faced with accusations of stifling and inhuman bureaucracy which have led to debt, depression and impossible demands upon the disabled and unemployed. However, McVey has maintained that the NAO’s criticisms fail to take into account recent alterations made to Universal Credit.

McVey stated: “On the significant changes this government has brought in this year, those effects cannot have fully been taken into account because they are still being rolled out.”

Following the NAO’s intervention, IPSE has made a fresh call for the full-scale rollout of Universal Credit to be reconsidered and for the increasing warnings about its negative impact to be heeded.

Jordan Marshall, IPSE’s Policy Development Manager, commented: “It’s extremely concerning that the Government continues to assert that Universal Credit (UC) has been a success. This is despite the National Audit Office (NAO) and many other independent bodies clearly warning otherwise.

“The Government’s claim that the policy is being rolled out too slowly runs directly against the NAO’s recent calls for a ‘pause’ in the policy. The NAO report clearly highlighted the ballooning costs of the scheme, as well as the “difficulties and hardship” individuals are experiencing as UC is rolled out.

“Nowhere is its damaging impact felt more clearly than among the self-employed. The report reiterated that the self-employed ‘lose out due to monthly reporting’. This is a huge problem as it does not take into account the fact that the income of the self-employed varies hugely from month to month. This means a self-employed person can end up £3,000 worse off each year under UC compared with an employee earning the same amount.

“Why, for example, should a farmer, who sells or produces crops only at a particular time of year, be penalised? The Government must address the problem of monthly reporting by considering self-employed earnings over a more reflective annual basis.

“The warnings of not just the NAO but many other independent bodies must be heeded. The Government cannot bury its head in the sand about Universal Credit’s failures any longer. It must urgently rectify the problems rather than pretending they do not exist.”