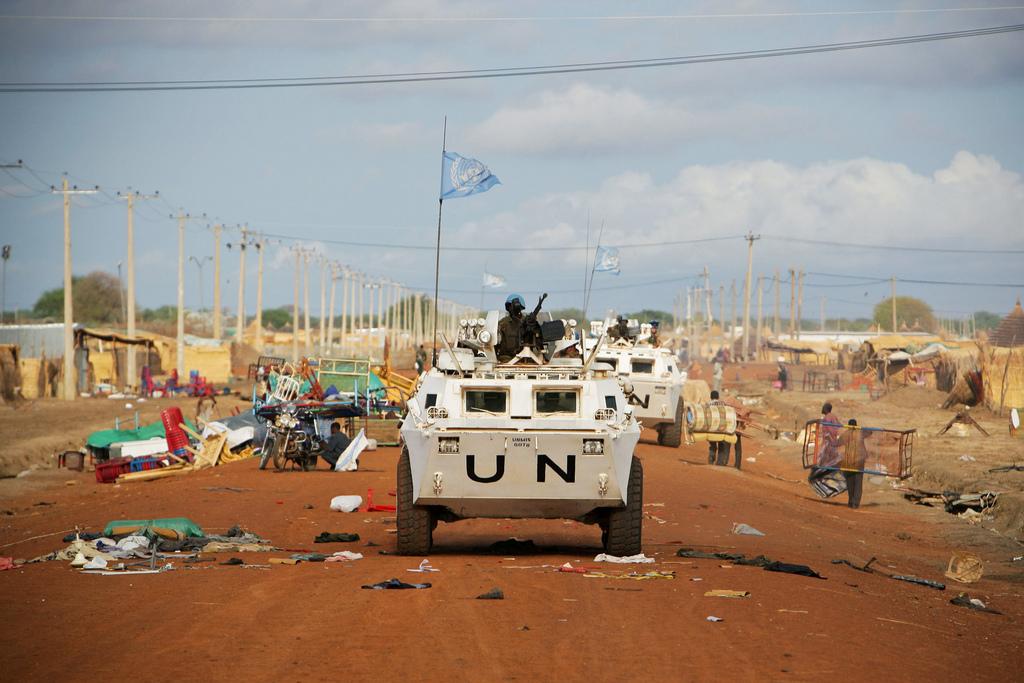 Saving lives from conflict must come before national interests

THE five countries on the United Nations (UN) security council should abandon their right to veto action to prevent genocide and mass killing, according to human rights group Amnesty International.

The Amnesty report, which considers the failures of international governance in 2014, argues that the UN must be reformed from the top down – including removing privileges from the most powerful countries.

Currently the United States, China, Russia, France and the UK have the unilateral power to prevent humanitarian interventions even in regions with extreme conflict.

China and Russia have expressed concerns that military interventions, even in the case of abusive regimes, jeopardise national sovereignty.

Western nations – including the US, UK and France – have supported military responses to conflicts, including in Syria and Iraq.

However, Amnesty International warns that this approach risks global peace and security at the behest of national interests rather than preventing human rights abuses.

He explained that the current structure had “failed miserably”, while referencing the ongoing stalemate over the conflict in Syria.

The UK Government has not yet commented on proposals to change the veto system.

The Amnesty report for 2014 also criticises “shameful” inaction over ethnic cleansing in the Central African Republic, Boko Haram massacres in Nigeria, atrocities in South Sudan, the death of over 500 children in Palestine from Israeli bombings, and refugees fleeing Syria and Iraq.

In April 1994 the Security Council refused to support the peacekeeping mission in Rwanda.

Over half a million people were slaughtered in the largest mass genocide since the Nazi holocaust.

UN peacekeeping missions continue in 16 regions across the world. Over 100,000 peace keepers are engaged in conflict resolution projects, with the most significant contributions coming from countries in Africa and the Asian subcontinent.