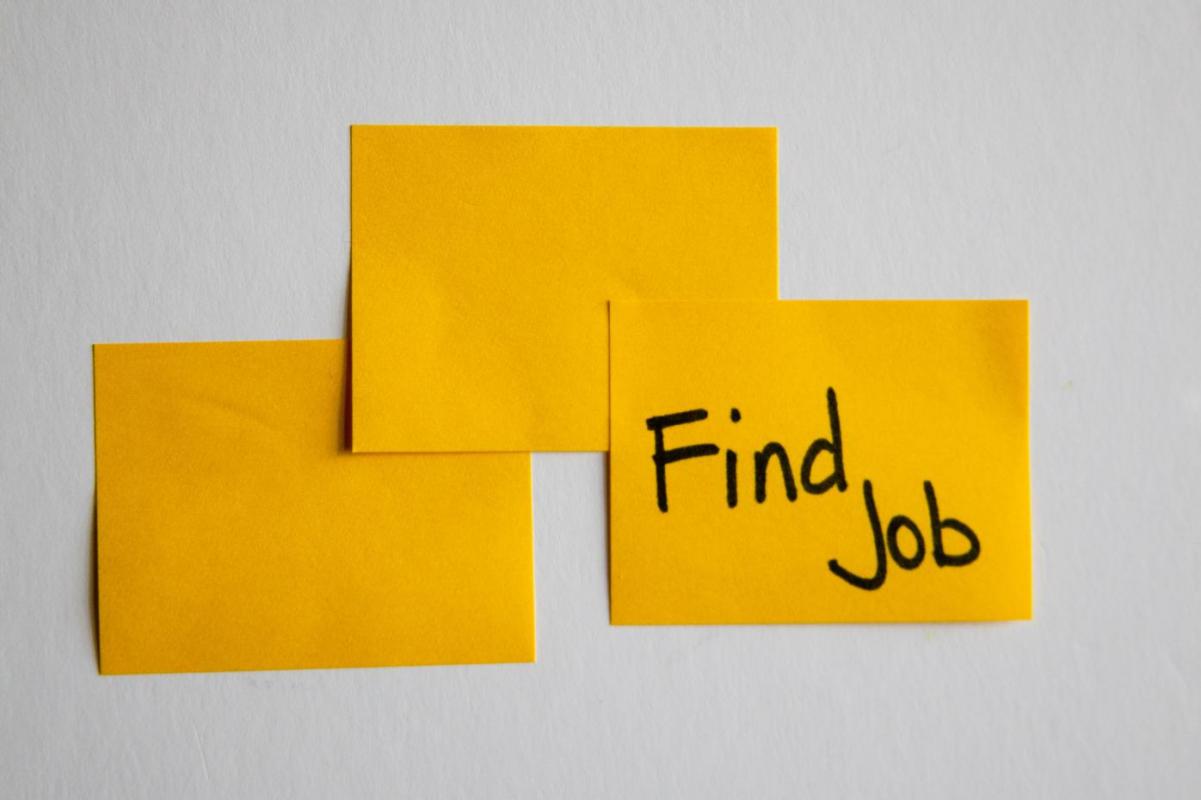 ALL the political parties seem to agree that employment is a good thing.

From the point of view of individuals, work gives people a status, an income, a chance to participate in society, a degree of social inclusion, contact with other people and often a sense of dignity. For society, it makes more sense to pay people for doing something than for doing nothing. But there is also a social benefit in ensuring that people are integrated into the economic structures and have the basic entitlements that work brings.

There are concerns, however, about the types of jobs that are being offered.

We want there to be more jobs, and for the jobs to be decently paid, to have good working conditions and to be relatively secure. There is a way to do this.

A myth has taken hold: that government can’t create real jobs. The World Bank’s World Development Report 2013 claimed, for example, that “it is not the role of governments to create jobs … as a general rule it is the private sector that creates jobs. ” This is ideological claptrap. We need more police, doctors, cleaners, teachers, janitors, street and park wardens, nurses and carers. Those are real jobs, and governments can provide them.

There are four good reasons to expand public employment. The first is economic – the argument was made by Keynes. It is better for people to be working than not. Unemployment is wasteful; it costs money to keep people out of work; people can only pay tax if they are earning.

The second reason is that public employment reduces poverty and inequality. The higher the level of government employment, the less poverty there is.

The third reason is that it is better for the people who are employed.

Instead of punishing people for not finding work that isn’t there, we could reward them for doing the work that is. We need to invest in our people.

Fourth, there are things we need to happen. We don’t have enough houses for the population. Our services for older people and mental health are woefully short of trained staff. We don’t have enough child care, and what we have is fantastically expensive. Our public spaces are crumbling – if we invested more in builders, plumbers, painters, gardeners or people to mend roads, it would do a power of good.

So – how should we go about it? The political parties like to pluck figures from the air – a million jobs, two million. That’s not the way to go about it. We know that 10,000 public sector jobs will be better than none, that 50,000 will be better than 10,000, that 500,000 will be better than 100,000, and so on. But we also know that jobs need to be resourced, that people need to be trained, and that we want to be sure that money is being spent in the right places. The idea of increasing the number of public sector jobs is based on a principle, rather than a target, or any ideal number. The best answer about numbers is this: we need a lot more than we have now. We shouldn’t stop expanding the public sector till the work is done.