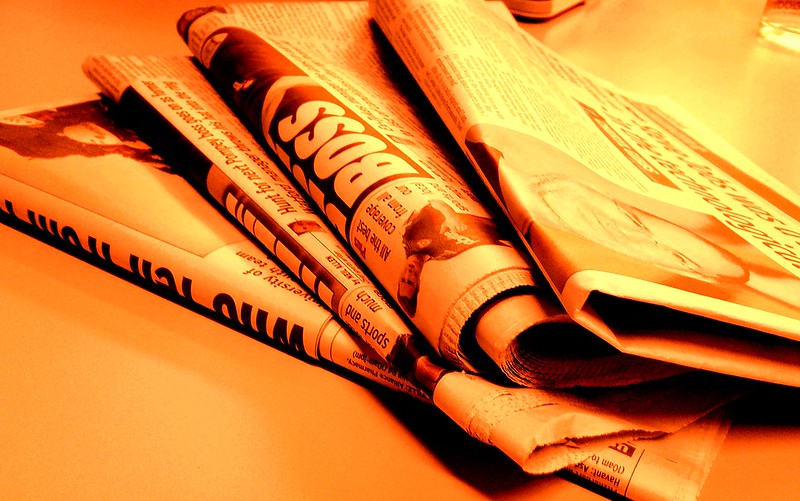 DEFAMATION LAW is set to be defined under Scots law and modernised for the first time in decades, following the publication of draft legislation by the Scottish Government today [3 December].

Campaigners including Scottish PEN and Green MSP Andy Wightman have welcomed publication of the Defamation and Malicious Publication Bill, which will now be scrutinised by the Scottish Parliament.

The government say the legislation will update defamation law for the first time since 1995, and aims to strike a better balance between protecting someone’s reputation and the right to freedom of expression.

Included amongst the proposed changes is the recognition of a defence of publication on a matter of public interest, as well as increased protection for “secondary publishers” who may re-share defamatory statements online.

The public interest defence was formalised in England and Wales in 2013, recognising that it may be right to publish defamatory statements which, although they cannot be demonstrably proven as true, the public has a right to know.

Community safety minister Ash Denham said: “The existing laws covering defamation are spread across several statutes and areas of common law, some of which were decided more than 100 years ago.

“The widespread use of social media today means there is the increased potential for unfair damage to reputation. Defamation law can also potentially impact a far greater number of people than a generation ago.

“This Bill brings the law up to date and simplifies it in key areas, while striking an appropriate balance between freedom of expression and the protection from unfair damage to reputation.”

Many of the recommendations put forward by the Law Commission and other campaigners are also reflected in the bill, the government said.

Lady Paton, chair of the Scottish Law Commission, said: “I welcome this important Bill which has been introduced by the Scottish Government as part of their legislative programme. The Bill seeks to implement the recommendations in the Commission’s 2017 Report on Defamation, with a view to modernising the law of defamation and making it fit for purpose in today’s society.

“That year, the CEO of Facebook, Mark Zuckerberg was only 12 years old, so it is no surprise that this law offers inadequate protections for online speech. These reforms announced today go some distance to address this.

“This, alongside the inclusion of a serious harm threshold, a statutory public interest defence, increased protections for online speech, the reduction of the limitation period to one year from three and the single publication rule demonstrates the significant ways this reform is a vast improvement on existing law.”

However, Williams said Scottish Pen were disappointed the bill did not include protection against unjustified threats of legal action: “For too long, this law has been used by powerful and wealthy entities to restrict criticism and public scrutiny.”

“For too long, this law has been used by powerful and wealthy entities to restrict criticism and public scrutiny.” Nik Williams, Scottish PEN

“We look forward to continuing our work reforming defamation law in Scotland, ensuring it is fit for purpose in the modern age. This bill, introduced to parliament this week, is an important and positive step in the right direction.”

Green MSP Andy Wightman, who is himself subject to an ongoing defamation action and has campaigned for reform, tweeted that the bill was “very welcome”.

Wightman was taken to court by Wildcat Haven Enterprises CIC, who are seeking £750,000 compensation for a blog the MSP wrote which they said in court falsely suggested it was a “tax haven”. A judgement in the case is expected early in 2020.

McGowan-Lowe told CommonSpace: “It’s time to reform defamation law in Scotland and this draft bill is an important start. Unwarranted threats of defamation have a significant and detrimental effect on the work of journalists, encouraging those with the deepest pockets the right to oppress fair criticism and to stifle honest reporting of wrongdoing.

“In its submission to the Scottish Government earlier this year the NUJ argued there should be a threshold of ‘serious harm’ and a one-year limitation period to seek redress, and it is good to see that these have been incorporated into this Bill. The introduction of a statutory public interest defence will also strengthen journalism in Scotland.

“However it is disappointing that the proposed legislation does not include a defence against vexatious legal actions, which have too often been a tool in the hands of the powerful to attack a free press.”