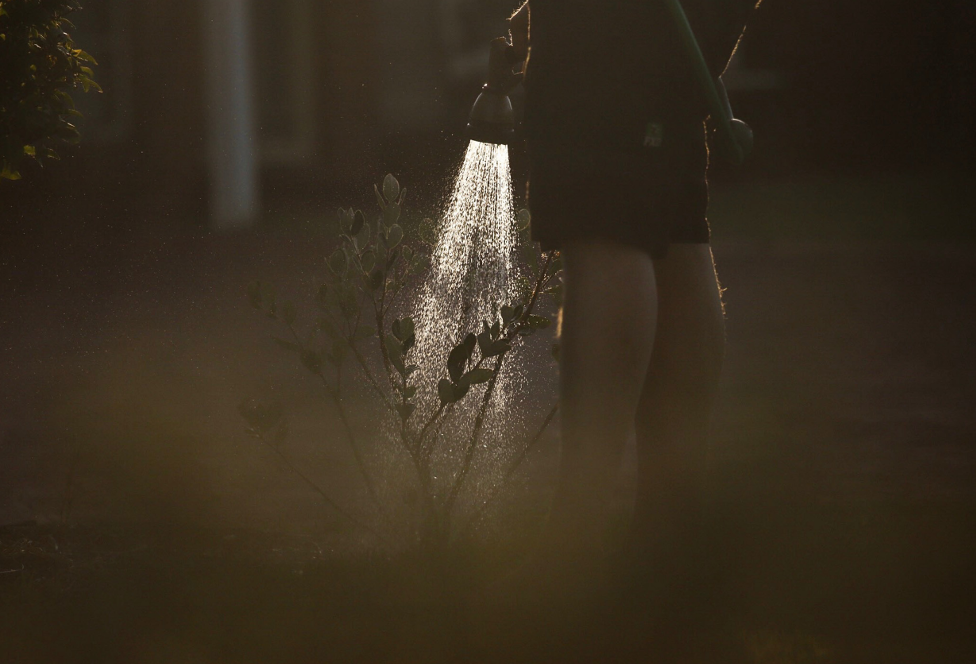 Common Weal publishes its latest policy paper – the culmination of all of our work to date as we have been researching various policy areas as well as discussing and debating the purpose of economic policy and the potential for Scotland’s economy post-independence.

The paper, An investment-Led Economic Development Framework For An Independent Scotland, can be downloaded here.

The economy should serve society, not the other way around and the success of an economy should not be measured merely in terms of its size or its rate of growth.

Instead, the report lays down a series of eleven social impacts which, report argues, make for better indicators of the health of a nation’s economy than GDP. These impacts are; sufficiency, security, wellbeing, opportunity, sustainability, equality, development, stability, democracy, civicness and internationalism.

In these, the UK’s economy fails to a great and growing degree as it is based on a limited range of unproductive sectors – financial speculation, asset value inflation, debt-fuelled consumption, and concentration and monopoly. This attitude favours economic concentration, “Pooling” the benefits of economic growth with only a few people and in only a few geographic areas – London and the South East of England and only begrudgingly “Sharing” with the rest of us. Not only does this mean that London captures a disproportionatly large proportion of the UK’s national wealth, it means that the other regions cannot develop an economic strategy that is responsive to their needs.

Most conventional economic commentators measure the success of a national economy based on its size and on its rate of growth. In more recent years, there have been attempts to sanitise this approach by adding qualifiers such as “inclusive growth” or “sustainable growth” but the basic foundation of growth-based economics remains.

This report argues that as a servant of society, an economy should be measured against a broader range of metrics and lays out 12 key pillars: stability, monetary policy, fiscal policy, infrastructure, energy, connectivity, human resources, natural resources, finance and investment, research, development and innovation, capital and productivity, and trading environment.

From here, the report examines the UK economy in this light and finds that its approaches over the past 40 years – particularly with policies such as “trickle down” economics and privatisation – have failed to properly account for the externalities of trade and so is scientifically illiterate in the face of climate change.

To this end, the report goes on to lay out ten packages of actions that Scotland could undertake – some of which could be started now, many of which would require independence – that would help move to an investment-led economy. Whilst this report is not in itself a prospectus for a Scottish “Green New Deal” – that will be the subject of a subsequent Common Weal policy paper – these packages are all compatible with and would form the foundation of such a Green Deal.

The plans of action are:

Create a monetary and fiscal environment conducive to investment. During the development phase of Scotland’s independence, it will be recognised that an independent currency and strong monetary institutions are vital and that cutting deficits suppresses the economy and pushes deficits onto private and household sectors.

Strengthen the foundational economy. Scotland should prioritise core public needs such as energy, transport, infrastructure, and postal and communication services and should tackle growing problems in housing and food sectors with a much more interventionalist approach.

Build a public investment model. Led by the Scottish National Investment Bank, Scotland should set up a series of National Companies tasked with driving investment in a strategic way across public, civic and private sectors. A public stock exchange would support businesses seeking equity and local banking networks would support small and local businesses.

Produce an industrial strategy. Scotland’s industrial strategy would be designed to boost, develop and stimulate the productive economy and rebalance away from low-pay sectors. Key also would be anchoring strategies to maintain businesses in Scotland for the long term.

Invest in human capital. From industrial democracy and collective bargaining, through workers’ rights and social security, a Universal Basic Income and more recognition of unpaid labour, encouraging entrepreneurialism and creating a welcoming immigration strategy not solely based on economic reasons there is much that Scotland could do to focus attention on how well we live in this country rather than just how much we produce for our employers.

Implement a resource management strategy. Scotland’s resources are vast but many are exploited unsustainably or are being used in ways which benefit too few. Much better use of our land and marine assets would be prioritised.

Decentralise economic policy. Though not on anywhere near the magnitude of the UK as a whole, Scotland still suffers from regional economic inequalities. Development Councils – a radical form of local government – would be used to boost local ownership of development policy and help to stop over-concentration of economic activity within Scotland.

Do no harm. Scotland must take climate change seriously. Small tweaks to the current system or delaying action beyond the next election is no longer tenable. A Green New Deal should be developed and enacted. Instead of debt-fuelled consumption, a sharing economy with a much more circular approach should be built. “Reduce, repair, re-use and recycle” should replace “take, make, use and dump”.

Start with a boost. Setting up a new country will take a lot of work and will require a large sum of money invested to create the new services and infrastructure that Scotland currently lacks entirely or needs to vastly expand. A new country should not start life with a decade of deficit reduction at a time when the need for transformational investment will be at its more vital.

We believe that independence will be required to meet all of these goals and we believe that meeting these goals will be a reason to fight for independence. With these, we have created a vision of a Scotland to come which can not only meet the hopes and aspirations of its citizens but can bring them together in a shared enterprise of making all of our lives better.