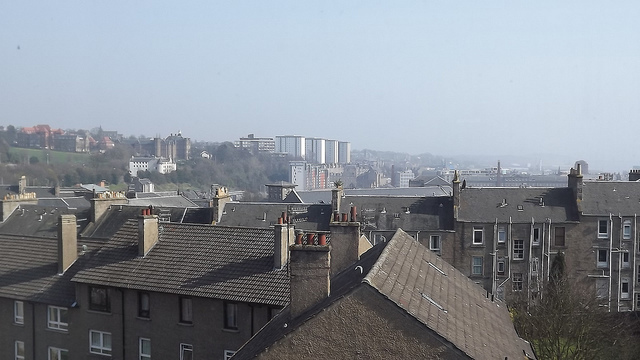 Cartoonist Greg Moodie (@GregMoodie) writes a letter to US President Donald Trump inviting him to visit Dundee while he’s in Scotland, as EuropeFest kicks-off

I’m a big fan of your work. Especially your later stuff. You are the obvious natural successor to those other great leaders, Richard Nixon and George W. Bush – the perfect combination of dodgy and thick. You’ve got it all.

Since the first day of your tangeroid slithering into Barack’s old gaff, you’ve gone from strength to strength. I thought building a thousand mile wall to stop people escaping would be your greatest triumph. But putting kids in cages? Genius.

Why can’t your critics see this for what it really was – a preemptive strike. It’s only a matter of time before the little bastards grow up and want to do the same to you. (I was a bit disappointed when you appeared to backpedal on the idea, but only until I figured you were on the cusp of an even better one – putting the parents in there too. Shame on me for doubting you.)

I think you and I are quite alike. We’re both Scottish, have ridiculously high opinions of ourselves, are not known for our mental stability, and both hate Mexicans. Actually, that last one’s just you. I don’t know any Mexicans. A mariachi band came to Torphichen once, but they were from Pumpherston. Probably doesn’t count.

Still, I think you’d agree we have enough in common for me to suggest a meeting.

I believe you’re due to encounter an array of British establishment oddballs on Friday 13 July. That’s not going to be much fun for any of you, and the following day lefty sandal-wearing types are going to be on the streets of London and Edinburgh objecting to the need for you to so much as draw breath in this land, or indeed any land.

You could avoid these unpleasant scenes – guaranteed to be beardy and tanktopped – by meeting me in Scotland’s real capital, Dundee, on Saturday July 14th, when I’ll be attending EuropeFest.

READ MORE: Putting the radical-right ‘back in their box’: How do we defeat Europe’s growing populist movement?

EuropeFest is where Scots of all nationalities gather to celebrate their European connections and the rich cultural ties brought about by migration, over a shared love of pies and vigorous pale ale. There might be something similar in the US that you’re currently trying to stamp out.

I mean, you’ll be here revisiting your immigrant roots. What better way to do it than to be amongst fellow immigrants? I myself emigrated to The Enchanted State Of Torphichen some years ago, but am never happier than when I return to the McGonagallian motherland. I could show you round (my ancestral home is in Mains Drive), and regale you with stories of Lord Snooty and his pals (I knew them well) as we quaff mightily into the small hours.

Should you reply in the affirmative, I will know that the following day you will mean the exact opposite. Therefore tell me you won’t be attending, and I’ll see you at Albert Square, Dundee, next to the museum at 11am. 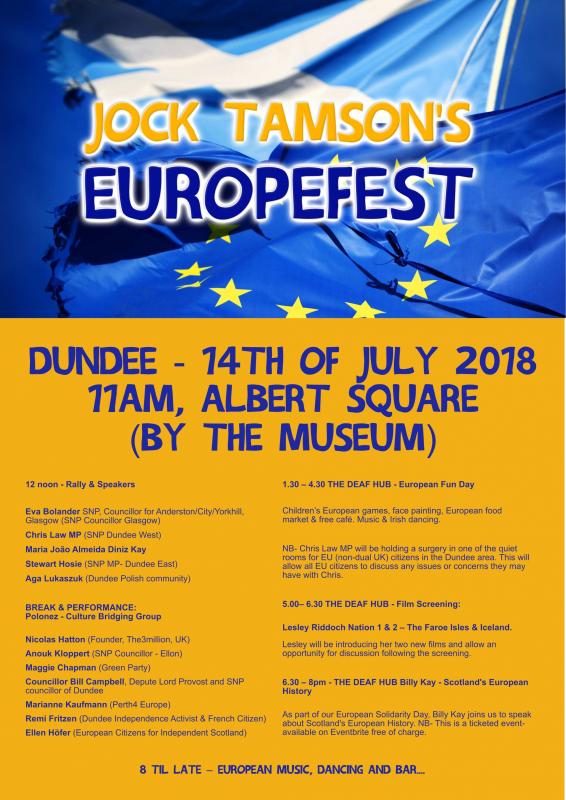