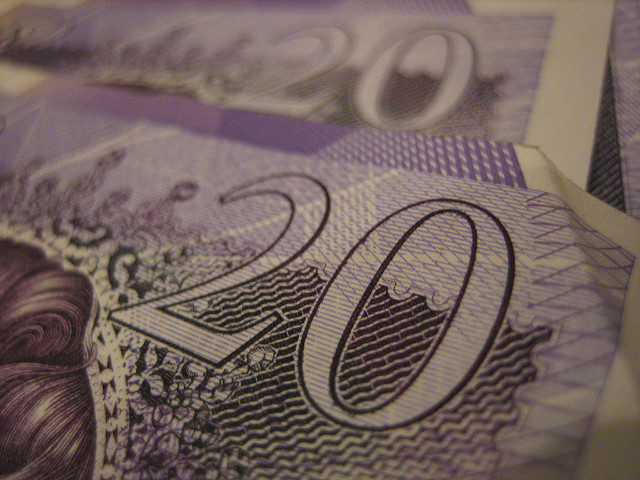 AN OFF-SHOOT paper from the SNP’s Growth Commission has echoed its economic strategy but for a devolved context, advocating fiscal discipline, restricting government expenditures and tax competition with other small nations.

The paper, which was published through think-tank Reform Scotland with financial backing from the Scottish Policy Foundation, follows the Growth Commission in arguing Scotland can draw on the experiences of other small advanced economies, but frames this exclusively in the context of present devolved powers at Holyrood.

The paper’s publication follows comments made by Skilling in the Times newspaper today, arguing that an independent Scotland might have to cut its deficit to reassure markets in the event of economic crisis.

Skilling said: “In a crisis you might see small countries running five or six per cent deficits, but they can get it down from that quickly because the economy recovers and there is spending cuts.”

In the paper, Skilling writes that although the nations he uses as comparators to Scotland are largely independent nations, “they experience meaningful constraints on their effective policy autonomy. Small economy policy options are shaped by their deep exposure to global dynamics, such as QE [Quantitive Easing], international competition and geopolitical forces, and they face disciplines from capital markets in ways that larger economies do not.

“And for small economies in the EU, policy autonomy on trade, migration and in other policy areas, is also constrained. Scotland has a particular constitutional situation, but it can still learn from other small advanced economies.”

Skilling advocates a “disciplined budgetary process”, with a key priority that tax rates remain in line with other small advanced economies – a commitment which, critics have suggested previously, could lead to a ‘race to the bottom’.

Noting that the average headline corporate tax rate in small advanced economies has been reduced from 28 per cent to 23 per cent since 2000, and the top personal marginal tax rate has been lowered from 47 per cent to 44 per cent over the same period, Skilling writes that such tax cuts “have been taken to create incentives for firms and households to work, save and invest – and to ensure that the specific small economies remain an attractive location for people and firms.”

Skilling also observes that the UK has been a “drag” on Scotland’s economic performance, noting “Scotland’s relatively deep exposure to the rest of the UK, which has underperformed the rest of Europe by significant margin over the past few years”.

The paper’s launch at Edinburgh’s Scottish Storytelling Centre was followed by a panel discussion featuring Fraser, Baillie and Forbes, and chaired by Reform Scotland director and former Herald columnist Chris Deerin, who spoke at the launch of the Growth Commission report and has previously called for a new UK party of the political centre which should include people like George Osborne, Tony Blair and Ruth Davidson.

Deerin said ahead of the event: “The report is not about nationalism or unionism – it is about how we in Scotland can create the conditions for greater economic growth in order to raise our standard of living and better fund our public services.

“The lessons from the paper are clear. To achieve economic success, we must ensure our tax rates are competitive, that we have a high-quality business environment, and invest in human capital and innovation.”

Deerin, Fraser and Baillie all welcomed a discussion of the economy divorced from constitutional debate.

Baillie supported Skilling’s conclusions regarding the necessity of economic growth, while stressing that such goals should be framed as “inclusive growth”, pointing to policy prescriptions such as the Living Wage as a means of ensuring that.

However, Baillie did not address how Skilling’s recommendations regarding taxation might limit the viability of a social democratic prospectus for the economy.

While acknowledging that it would present challenges, Baillie also argued that increased automation within Scotland’s economy should be embraced.

Forbs stressed the link between social and economic policy, and added that there needed to be a greater degree of trust between Scotland’s “wealth-creators” and policy-makers.

Forbes also argued that Scotland was missing a “huge opportunity” by lacking control over immigration policy, due to Scotland’s unique demographic challenges, saying that under the present system, she had seen cases of unfair deportation in her own constituency.

Fraser, despite the panel noting a broad cross-party consensus on the establishment of a Scottish National Investment Bank, spoke in favour of a wide but unspecified range of Scottish fiscal initiatives and policies currently in force being scrapped.

Responding to the release of Skilling’s report, a Scottish Government spokersperson told the National newspaper: “We remain focused on growing the Scottish economy which is why the 2018-19 Budget delivered an increase of 64 per cent in the economy, jobs and fair work budget as part of our investment of almost £2.4 billion in enterprise and skills”.