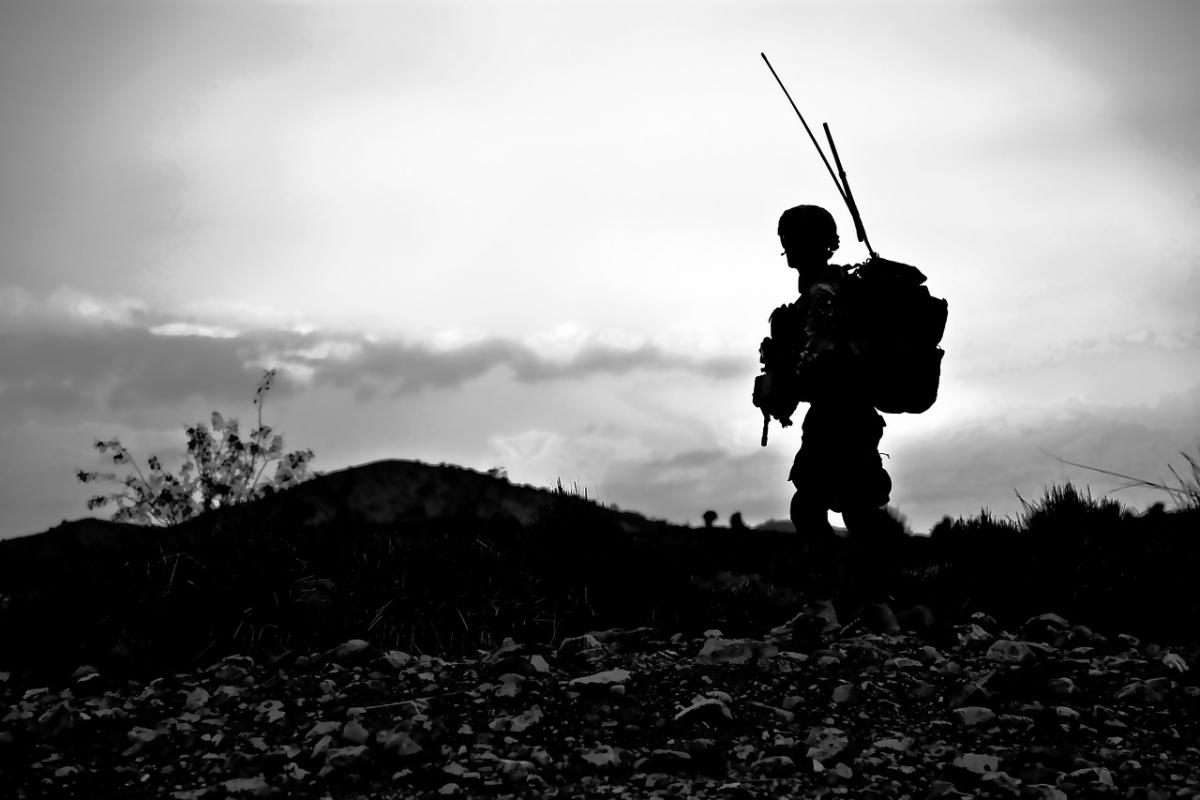 With the western powers negotiating with the Taliban, 18 years of ceaseless bloodshed has proven to be pointless

THIS week marks the centenary of Afghan independence from British rule (19 August).

The occasion was marked by weekend bombings, claimed by the Islamic State franchise in Afghanistan, even as the US edges closer to a deal with the Taliban.

Britain has been defeated time and again in Afghanistan, and yet politicians, including some on the centre left, continue to support the present Nato occupation of the country, where over 1000 British troops are still stationed. What is to show for the bloodshed?

Britain first invaded Afghanistan in 1838 to curtail Russian influence in the region, a remarkably similar motivation to the current conflict.

Afghanistan sits on the borders of all the main Eurasian regional players – Russia (at least on the traditional borders of it’s sphere of influence), China, Iran and Pakistan.

It is for influence in this vital strategic country that young people from foreign powers are sent to fight and die. And die they have. Britain’s first occupation of 20,000 troops was almost completely wiped out.

The second British invasion came in 1878, which was also defeated. The Empire continued to meddle in Afghan internal affairs until, exhausted by the First World War, it was forced out in the 1919 War of Independence.

Instability plagued a country that had been systematically under-developed by foreign intrusion for hundreds of years. Afghanistan was and remains the most economically underdeveloped country on earth.

A nation shattered by war

Afghanistan’s continued importance in ‘great game’ geopolitics in the Cold War era made it subject to invasion in 1979 by the Soviet Union. The west waded in as before, funding an anti-Soviet insurgency that was to gestate the early elements of the Taliban and Al Qaeda.

From 1996 the broken country was ruled by the Taliban, who sheltered international terrorist cells. The attacks on 11 September 2001 provided a pretext for the latest round of geostrategic manoeuvring.

For most of the 18 years of the following military occupation, the Taliban have controlled much of the country, and western and Nato forces have found themselves pinned down in or near the capital Kabul and a few other strongholds. Hundreds of thousands have died, not just from fighting in Afghanistan and the increasingly destabilised neighbouring Pakistan, but from the poverty of under-development compounded by decades of never-ending war.

The puppet national government established by the US and allies is now essentially locked out of negotiations between the US and the Taliban – the real power-brokers.

Yet there is no clear end to war in sight. Islamic State now have a base in parts of the country, and some fear that a peace deal between the US and the Taliban will trigger a fresh insurgency some factions of the Taliban.

The public relations lines about the 2001 invasion and occupation of Afghanistan have been abandoned. Whole tracts of the country are to be handed over to the Taliban, whose authoritarian rule was supposed to be ended by a war of western liberty and human rights.

Far from the country being transformed from a ‘haven of terrorism’, US President Trump now calls it a “Harvard of terrorism”.

One could say that the promises to emancipate the women of Afghanistan have been likewise abandoned, but of course they were never serious in the first place.

British troops still occupy the country under a Nato mandate, as Islamic State and dissident Taliban factions continue to fight.

Most say in hindsight that the war was a mistake. But very often the same politicians and pundits who accept this reality refuse to call for an end to the institutions which organise the ongoing occupation.

Membership of Nato is official SNP policy, and Nato has many friends on the Labour benches, if not among the party’s members.

Surely a break with this engine of war would be the most strategically and morally serious way to mark 100 years of brutalised Afghanistan.