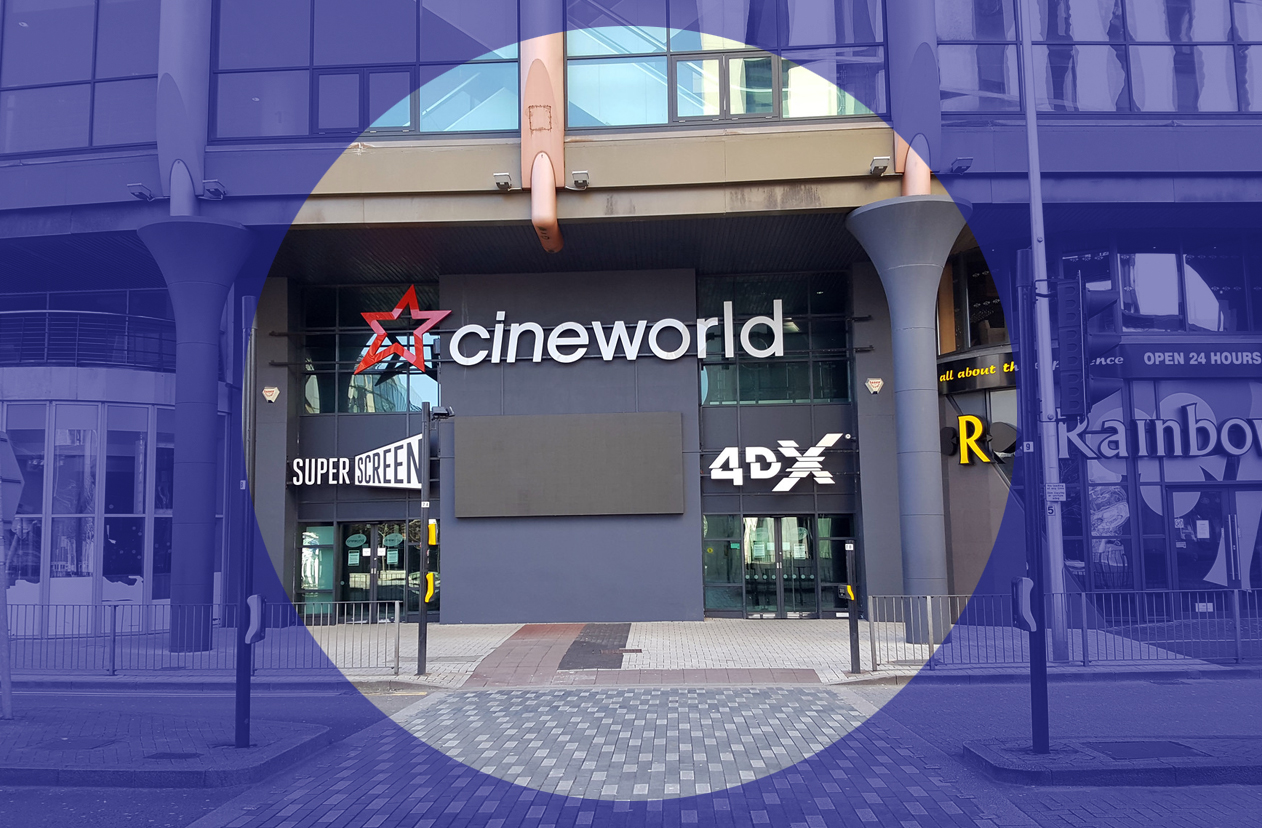 “At the Conservative party conference, the new economic model is being consolidated: cycles of boom for a corporate elite without investment or growth in living standards, followed by catastrophic bust with the working population paying for the fallout.”

By the register of reducing the national debt – one of the only registers on which success has been measured by the Conservative party since the great crash – the last twelve years did not occur. The great epic of national sacrifice, of ‘belt tightening’ and being ‘in it together’, achieved nothing.

Today, the UK is some £2 trillion in national debt – double what it was when the Tories came to power in 2010. Once again, we are being lectured about the responsibilities of the worker in a period of high unemployment (this time last year Conservative leaders and mainstream economists were hailing the miracle of high employment without rising wages) to go out and find work.

At the Conservative party conference, the new economic model is being consolidated: cycles of boom for a corporate elite without investment or growth in living standards, followed by catastrophic bust with the working population paying for the fallout.

From Woolworths to Cineworld

In 2008, workers’ rights were thrown into a harsh spotlight when Woolworths, a British highstreet icon, collapsed under the impact of the crash. Between December 2008 and January 2009, 27,000 workers lost their jobs with the disappearance of over 800 shops. The workers weren’t told what was happening, though the papers found out well in advance. Old and young, they were cast into the growing ranks of the unemployed, and their plight demonstrated the degradations of decades of de-unionisation.

Two months shy of twelve years later, Cineworld announced its closure with the loss of around 45,000 jobs (once supply chain losses are factored in). Again, workers weren’t informed; they learned, this time, from social media.

But this time, the massive shock to town centres across the land, and the shedding of so many jobs in a swoop, went largely without commentary. When Odeon announced they too would shutter many cinemas except for weekends, few noticed. Society is used to this story now.

It is also used to the massive state-corporate response to the ongoing economic catastrophe. The central banks of the world have transformed their remit, pumping vast amounts of liquidity into the global system, running far ahead of the states to which they were once subordinate. Indeed, Cineworld’s coy public floating of the idea of industrial collapse may be a gambit in this new political-economy, seeking out state aid, or putting pressure on the big film studios to release their films during the pandemic.

It all feels a long way from the classical claims of economic liberalism that state intervention is poisonous, or that firms, like workers, ought to be subjected to the ‘creative destruction’ of the market (though these were never coherent features of liberal economic practice).

The tagline of the Tory party virtual conference (concluding 6 October) was ‘Build Back Better’. It was until recently the tagline of the Trade Union Congress and a wider third sector mobilisation, demanding a more equitable distribution of resources in the wake of this crisis, than after 2008. Those institutions are now discovering, as have so many other campaigners in recent years, that the governing party can take your slogan and do what they like with it.

The phrase was naturally directed at the threat in Scotland by Boris Johnson in his conference speech, when he said: “I say frankly to those separatist Scottish nationalists… now is the time to pull together and build back better in every part of the United Kingdom.”

Here as elsewhere, the concept of ‘better’ involves the gestures, prominent in recent Conservative rhetoric, towards a mood of national community and solidarity. Elsewhere in the speech, Johnson compared himself not to Margaret Thatcher, as is customary at Tory conference, but to post-war Labour welfareist Clement Atlee.

Yet to gain a surer view of the ‘better’ that is going to be ‘built’, we should pay attention to Chancellor Rishi Sunak.

In his speech on 5 October (which confirmed the present government as something of a two-frontman band), Sunak reaffirmed that it was the “sacred duty” of the Conservatives to “balance the books”.

Leaving the scarce few conference giveaways to the struggling Johnson (including a plan to breathe new life into Britain’s housing bubble with a fresh round of assistance for first-time house buyers) Sunak delivered the bad news. But there wasn’t much substance to it.

A firm grip on national finances would be reclaimed, he said, in the “medium term”, with not even a hint at how this might be achieved. Save for one measure.

The first phase is the current withdrawal of the furlough scheme and other forms of UK Government assistance. The consequence; the latest wave of unemployment. We have no way of knowing how many have been made unemployed, with official statistics recording up to July.

The numbers claiming benefits for being out of work or on the lowest incomes, has spiked to 2.7 million, but this figure always underestimates the numbers unemployed and underemployed.

Sunak’s promise to the growing ranks of jobless was a promise to retrain – but retrain for what?

“I can’t pretend that everyone can do exactly the same job that they were doing at the beginning of this crisis’ he said. “That’s why we’ve put a lot of resource into trying to create new opportunities.”

This is the clearest indication yet articulated that the plan is to let workers fail – even as corporations are saved.