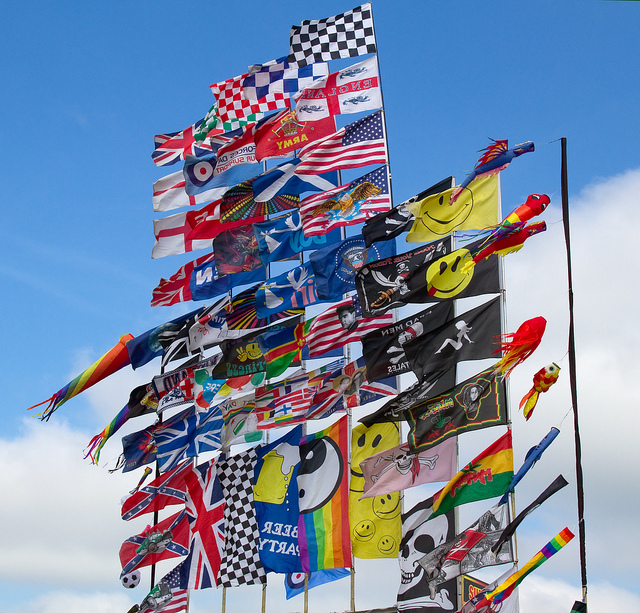 Whenever the divide between supporters and opponents of independence appears particularly intractable, advocates of a federal solution suggest a radical rearranging of the British state in the hopes of providing greater stability and equality for its constituent nations. Supporters of federalism have, in the past, included such diverse figures as former first minister Henry McLeish and (briefly) Foreign Secretary Boris Johnson.

However, despite the frequency with which it has appeared – albeit marginally – as a possibility for UK-wide reform, and how optimistically its supporters tout is as a solution to the deadlock brought about by the issue of Scottish independence, the various forms of federalism which could be implemented have often been lacking in detail, and even when it wins high-profile advocates, never achieves much momentum. This has led Scottish Labour leader Richard Leonard to urge UK Labour leader Jeremy Corbyn to make progress on the issue.

This has often led to accusations from the Yes movement that federalism’s cheerleaders speak of it only to placate or confuse the issue of independence, rather than intending it as a serious alternative to the current British constitutional reality.

In the new policy paper from the Scottish pro-independence think tank Common Weal, ‘An Unequal Kingdom: The Barriers to Federalism in the UK’, authors Craig Dalzell and Isobel Lindsay set out the key questions that must be answered if federalism is to be seriously and fairly considered.

“It is no longer sufficient to merely advocate federalism in an aspirational sense,” write Dalzell and Lindsay. “The details of plans to achieve this should be laid out before voters.”

CommonSpace looks at five of the key questions the paper poses of Scottish federalists.

What kind of federalism?

Dalzell and Lindsay list three possible versions of federalism through which the British state could reform itself:

The authors ask federalist advocates to be clear about which of these three options they are in favour of.

How much power would each state have over the federal state?

Within a federal system, which state would be subordinate to another? Would the federal state be directly elected, or consist of representatives of individual state parliaments? These questions are vital in getting to grips with where power lies in a federalised UK.

If Enhanced Devolution was selected, what would it mean in practice? ‘Devo-Max’ has, within Scottish politics, traditionally been described as the devolution of all responsibilities to Scotland except defence and foreign policy, yet since the 2014 referendum, numerous politicians and commentators have employed the term more vaguely, even describing the 2015 Scotland Bill as a version of ‘devo-max’. Setting out precisely what would be involved would be crucial if such a proposal were to be judged fairly by voters.

Tied to the question of how much power individual federal states would enjoy, is the question of how much power the UK’s constituent nations would have to effect further constitutional change – the most relevant possibility being that of independence. If a state expressed a desire to secede, what legal, political and democratic mechanisms would be built into a federal constitution to allow for this – or impede it?

How could the people decide the issue of federalism?

If the UK were to be transformed by a new federalist settlement, it would have failed in its stated goals from the outset if such a transformation was imposed unequally, undemocratically, or issued as a top-down reform. By what means would voters give or withhold their consent from such a challenge, and what say would they have in the form that federalism might take?

Despite urgings from within Scottish Labour for Jeremy Corbyn and his team to “get a move on” with their plans for a federal UK, none of these questions has been answered thus far. Whether or not a full and vigorous debate on the matter is likely, or even possible, remains to be seen.