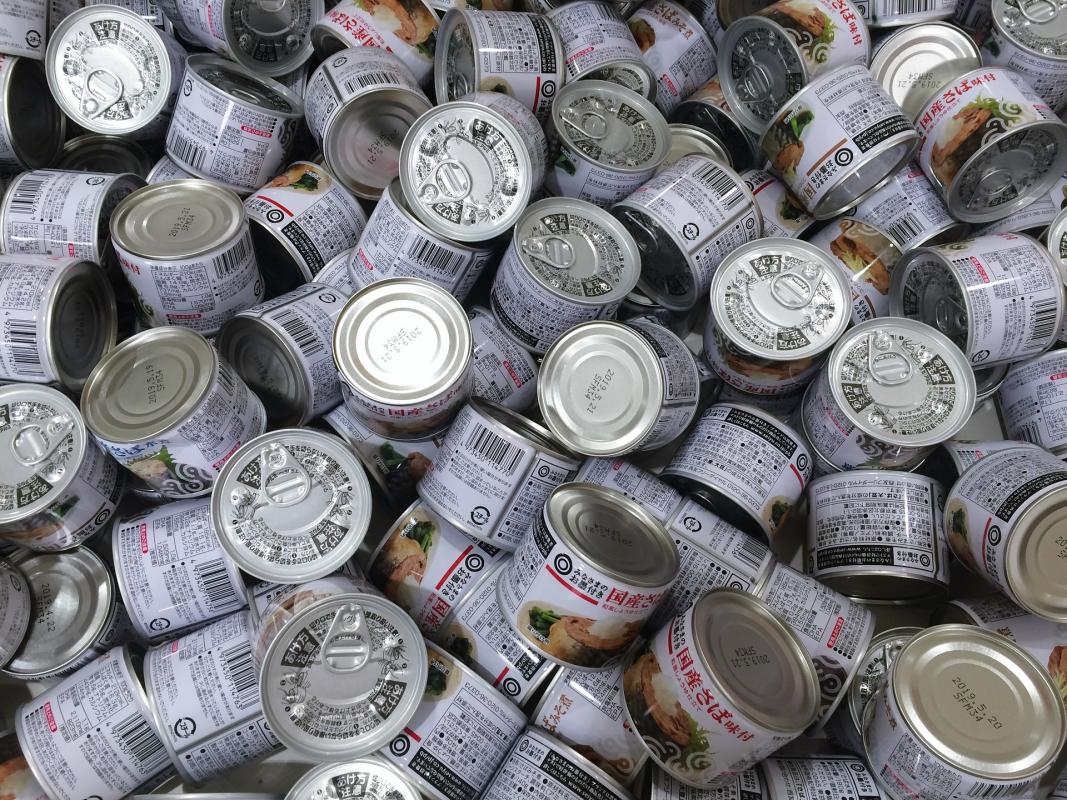 DESPITE a vaunted recovery in employment and claims by the Conservative government that the dog days of austerity are behind us, food poverty persists.

In the year from 2017-18 Scots received some half a million emergency food parcels to alleviate the most acute forms of food poverty. There are now 2,000 food banks in regular operation across the UK, when there were almost none less than 20 years ago.

Scotland, like the rest of the UK has entered a state of permanent food poverty.

Until now, most research into the phenomenon has investigated the short-term reasons why some fall into food poverty. Now a report by Menu for Change, a Scottish third sector collaboration exploring Scottish food poverty and food rights, has produced a rare longitudinal and qualitative study exploring the long-term causes and impacts of the phenomenon, titled Found Wanting: Understanding journeys into and out of food insecurity – a longitudinal study.

CommonSpace looks at five of the big takeaways from the report.

1: The stop-gap theory is wrong

Conservative party politicians have for years claimed that food banks are a stop-gap for those who use them. They conveniently bridge periods of low ‘liquidity’, rather than provide a survival mechanism for those unable to raise the funds to feed themselves, often over long periods.

The longitudinal research shows this is not the case.

The longitudinal survey found that 60 per cent of those interviewed throughout the duration of the study remained in the most deprived form of food poverty.

It also found that food insecurity was a much more widespread than could be measured by food bank use, and could be separated into different degrees of food poverty and insecurity.

The report confirms some things that are already widely understood. For one, it identifies welfare ‘reform’ as part of the project of austerity measures from 2010 on as a key driver of food poverty.

However, some of the most recent reforms have been identified as the most dangerous. As the report notes, the explosion of food bank use is “closely linked to the impacts of UK Government welfare reforms, most notably the sanctions regime and the introduction of Universal Credit, which have disrupted and reduced the incomes of people claiming out-of-work benefits.”

Though austerity measures have fallen out of favour in much of the media and political discourse, changes in welfare remain at the root of many of the most important dynamics in society, including the expansion of food poverty.

3: But it’s a ‘working poor’ problem as well

A public perception has developed that poverty, including food poverty, is an affliction of the jobless. However, the acute fall in unemployment in recent years has not greatly impacted poverty and food poverty levels.

This is related to a now well-established growth of in-work poverty in recent years.

The report found that “stagnant incomes” and “increased costs of living”, particularly for those at the lower end of the income scale where inflation pressures are higher and more acutely felt, mean that food insecurity is a “daily reality for far more households than the numbers of those turning to food banks”.

4: It entrenches a variety of long-term problems

The research focuses a considerable amount on the ways in which food poverty is creating a self-reproducing cycle of problems, including physical and mental health problems that themselves contribute to poverty. It also found that food poverty had profound social impacts on those involved in the study, including isolation and shame.

72.5 per cent of respondents to the longitudinal survey lived alone.

The research found that chronic food poverty was often closely related both to ill-health and to care responsibilities.

Many of the respondents in the research identified long term mental ill-health problems as the result of persistent anxiety about securing food. Scotland faces the prospect of a generation who have experienced acute food poverty needing further assistance to overcome the trauma of the experience.

5: Both the UK and Scottish Governments can take action to combat food poverty

The report supplies a list of policy responses that can be undertaken immediately by both the UK and Scottish governments. They speak to the varied and entrenched nature of food poverty uncovered in the research.

At the UK Government level, the report recommends the restoration of the value of key benefits in line with inflation and the abolition of the two child benefit cap.

Tellingly, it also recommends the banning of zero hours contracts and the enforcement of minimum employment standards – precarious employment was found among research participants to be a key factor for in-work food poverty. It calls on the UK Government to increase the national minimum wage to a living wage.

Though the report acknowledges efforts by the Scottish Government to mitigate some of the harshest aspects of austerity, it notes a range of measures the Scottish Government could take – including wielding public procurement to enforce working standards and, increased support for welfare rights services and enshrining the right to food in Scots law.