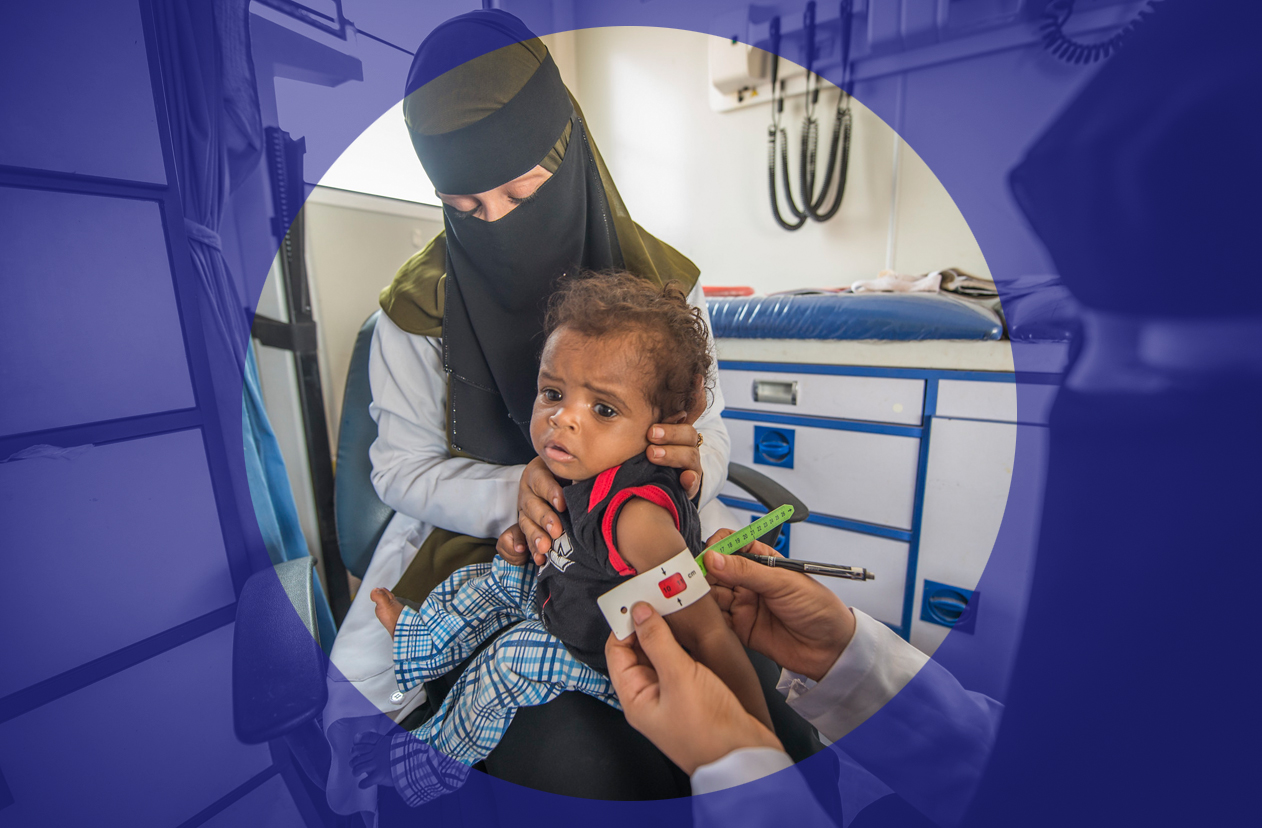 ” As in the 2003 global anti-war protests, internationalism from below contrasts sharply with an international conspiracy of powerful states and their clients.”

MANY are claiming it was the largest global protest against a Western-backed war in the Middle East since 2003, yet the chances are you haven’t heard of it – just as you have heard nothing, or next to nothing, of the war itself.

A quarter of a million people have been killed in Yemen since Saudi Arabia started dropping British and American bombs on the country since 2015. The violence and ensuing food and medical shortages place another 24 million at risk.

Yesterday (26 January), a global day of action challenges the silence. Timed to coincide with the change of administration in Washington DC, it was promoted by the Stop the War Coalition (StWC) in Britain, and was joined by well over 300 organisations in at least 18 countries, mostly in online rallies, but also in more militant and direct forms of action. In Canada, activists blockaded arms shipments, laying down a marker for potential future confrontations with the state-arms nexus.

Importantly, western organisations joined with Yemeni groups to protest the catastrophe in the country. As with the 2003 global anti-war protests, internationalism from below contrasts sharply with an international conspiracy of powerful states and their clients to provide a stiff rebuke to ‘clash of civilisations’-type analyses of world events.

StWC is asking people across the UK to tell their representatives to pressure Foreign Secretary Dominic Raab and Trade Secretary Lizz Truss to break off arms sales to Saudi Arabia. The continuation of war, particualrly with Saudi Arabia experiencing an acute economic and mounting social crisis, would be unimaginable without the arsenals, military apparatus and diplomatic cover of the UK and the US.

The West and the war

The day of action was timed, in part, to place fresh pressure on incoming US President Joe Biden to change policy direction in the conflict.

As a final churlish swipe, Trump’s Secretary of State Mike Pompeo designated the Yemeni Houthi movement a terrorist organisation (along with a long list of proscriptions against state enemies including Cuba and China) in order to limit the Biden administration’s freedom of action (it will additionally cut of vital food and medical aid to many millions living in Houthi areas). The movement has been at war in the country since it ousted President Ali Abdullah Saleh in 2014 in the wake of the Arab Spring. Saudi Arabia began bombing its neighbouring country and sponsoring internal fighting and sectarian violence in conjunction with its western allies in 2015.

The situation is finely balanced. Biden has said he will seek a more conciliatory approach after so many years of military deadlock. However, his appointment of hawks to key security posts suggests a more conservative orientation.

Yemeni-American academic Shireen-Al-Adeimi, an expert on the conflict, has warned about the bipartisan character of US policy in the conflict. She said: “[I]t’s important to remember this war started with the Obama/Biden administration, and wouldn’t have been possible without their extensive military support.”

“In Yemen, Trump escalated the ‘war’ he inherited from the Obama-Biden administration, compounding the extraordinary suffering Yemenis face today…Since 2015, Yemenis have been victimized by a bombardment, blockade and occupation led by Saudi Arabia and the United Arab Emirates, which rely heavily on U.S. military support.”

Which leads us to the Scottish connection. Scotland is one of the western world’s major weapons workshops. Indeed, it was one of few areas of engineering to survive the cull of Scotland’s industrial base.

Huge arms corporations with deep roots in the British state and security establishment, including BAE on the Clyde, Raytheon in Fife, and Leonardo in Edinburgh generate jobs and revenue and wield substantial political heft from local councils to Holyrood and London. Substantial state subsidies (including Scottish Government funds) power these workshops, whose arms are deployed in conjunction with the UK armed forces in Saudi Arabia and Yemen.

In 2020, Truss told the House of Commons that UK arms sales, many of them supplied from Scottish plants, would be continued to Saudi Arabia after an official review concluded they had been used in attacks on civilians that breached humanitarian law. The English court of appeal ruled arms sales were illegal in 2019. The ruling came in the wake of a 2018 bombing of a school bus. The laser guided weapons system that killed forty children was manufactured in Fife by Raytheon, a company in receipt of £185,625 of public money.

In a region overcast with apparently unending, wildly attenuated conflicts from Afghanistan and Iraq, Libya and Syria, it is important to remember that the war in Yemen will eventually end, either by the attrition of a Saudi Arabian state facing a mounting internal crisis and prevaricating western sponsors, or by a violent cataclysm in Yemen. Scotland wants to be on the right side of a hopefully peaceable ending.