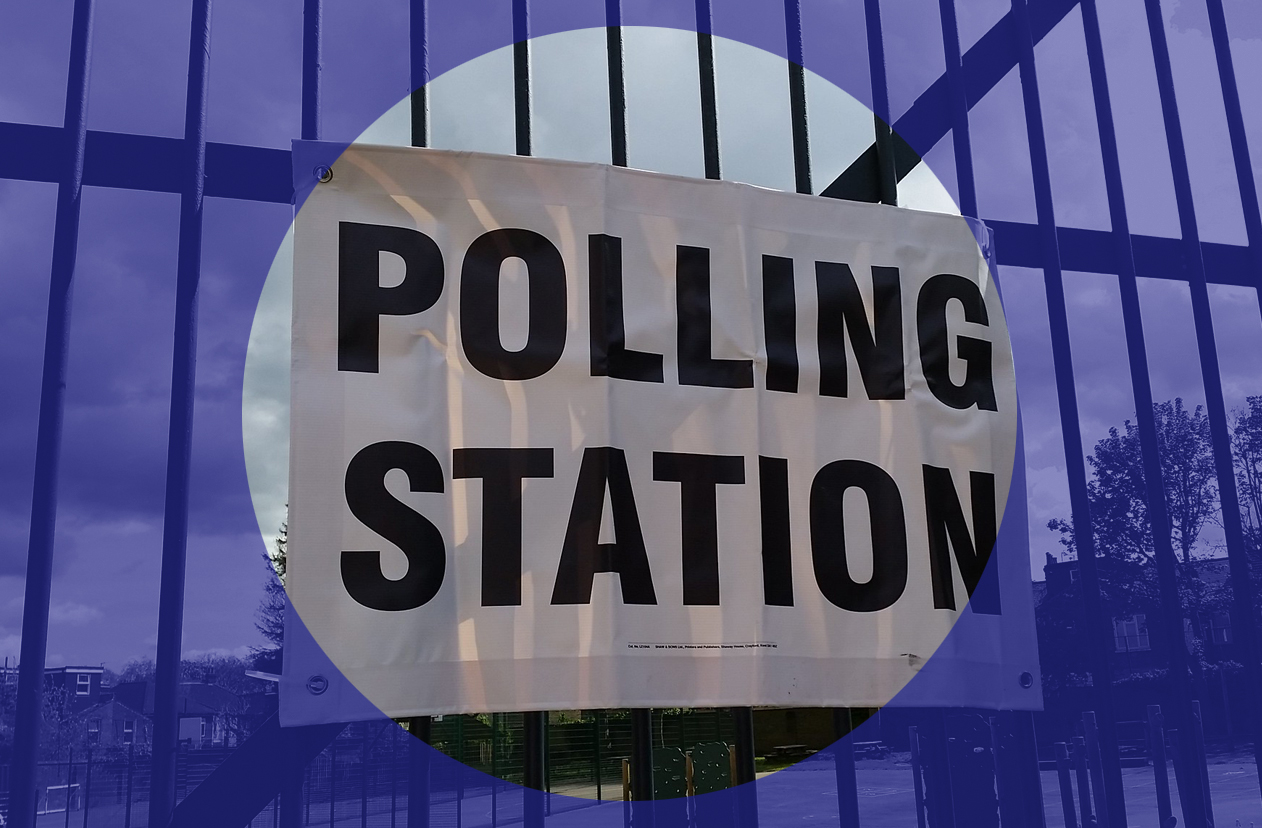 “Infamously, there are 339 local authorities across the UK, and only 32 in Scotland – making us the most centralised polity in Europe.”

“I THINK Scottish democracy, like most democracies around the world, is reaching crisis point”, says Willie Sullivan, Senior Director at the Electoral Reform Society Scotland (ERSS).

Before our interview starts, he tells me voting in the Scottish elections “will be low”. “It may go up or it may go down, but it will be low,” he adds.

Predictions at election times are dangerous things – potentially ruinous for the easily embarrassed. Still, it is worth bearing in mind that 71 years ago, in 1950, voter turnout in the UK General Election hit 84 per cent. It was 67 per cent by 2019. But general elections typically have among the highest turnouts.

The Hartlepool by-election, which re-enforced that famous image of declining trust in politics – the collapse of social democracy – saw turnout as low as 42.3 per cent.

The 2021 Holyrood election is fairing better of course – with counting now underway, early reports indicate record voter turnout – but even this could be considered low by broader historical standards. Meaningful choice feels rare (when it is offered as in the 2014 Scottish independence and 2016 Brexit referendums, voting spikes to post-war levels) and parties and politicians seem remote and uncaring.

“That decline in trust is about whether the state really is acting in the interest of the citizens,” Sullivan adds.

Scotland has its own acute problems with democratic erosion.

Infamously, there are 339 local authorities across the UK, and only 32 in Scotland – making us the most centralised polity in Europe, according to Cosla, the local government association. One only needs to look to Inverness, the small city which houses the administration for 25,657 square kilometres of Scotland, much to the ire of many Highland residents. This makes it the largest single council area in the UK by some way, with routine public service delivery and accountability a Herculean feat. According to a poll by BMG in 2016, only four per cent of the public even feel informed of what’s happening in their community by their counsellors.

And this hyper-concentration can be found in other areas. For example, there are 1,500 housing associations in the UK, but only 160 in Scotland, where these too have become a focus for the concern of tenants, who see them as overly-endowed with power, including to inflate rents. Regular concerns are often raised about other unaccountable concentrations of power, such as Police Scotland, the second largest police force in the UK (with some 23,000 direct employees) after the Metropolitan police, with which it shares considerable but quiet links.

And this isn’t just about state and para-state organisations of course. Scotland’s struggling print media is concentrated into a few multinational hands (and propped up by the state). Giant warehouses and global retail outlets are pulverising small business. Big tech The picture is one of tightly centralised power.

And in recent years and months, Scotland’s democratic self-image has come under new strain, with accusations of powerful business lobbies and shady deals.

“These potential flaws were always there,” says Sullivan. “Jack McConnell was caught up in a lobbying scandal. As soon as the parliament was set up, there was a migration of lobbying group.

“This was a new institution that was free from that. There were earlier attempts to move it towards these sorts of interests. It’s taken time to evolve.

“How do you stop that, we’ve been campaigning against lobbying and for greater transparency. But there is something about being democratic and sharing power out.”

Could improved local democracy reverse the rot? ERSS wants to expand its experimentation with the Scottish Citizens Assemblies, to increase direct democracy at a local level. Though Sullivan stresses he isn’t approaching these issues with a fully worked-out programme, Our Democracy, the campaign ERSS is backing along with a host of other civil society and campaigning groups, stresses greater decision making powers for local residents.

Taking Norwegian examples as a model, Sullivan suggests a town or village could form citizens assemblies which formulate plans carried out by the council, turning politicians into servants than governors.

But mightn’t this just mean citizens end up carrying out cuts or squabbling over scarce resources as local council currently do?

“It’s not so much a budgetary exercise as a visionary exercise of what you want your community to look like and having a plan for it,” argues Sullivan, with politicians then appealing to the public on the basis that they can carry out this pre-agreed democratic plan.

The Scottish Government was nudged a little in this direction in the last five years, with initiatives such as the Citizens’ Assembly and limited participatory budgeting. But you’d be forgiven some doubts about whether such approaches really scale-up to the challenges of our titanic democratic disorder.

‘SuperThursday’ is unlikely to scramble our current image of a parlous governing sphere – with hegemonic parties north and south capturing hefty chunks of those votes that do present on polling day, and policy very much issuing centrally and from tight-knit political leaderships in both (and, really, all) cases.

After the hullabaloo is over, we’ll be left with many of the same challenges we had on Wednesday.