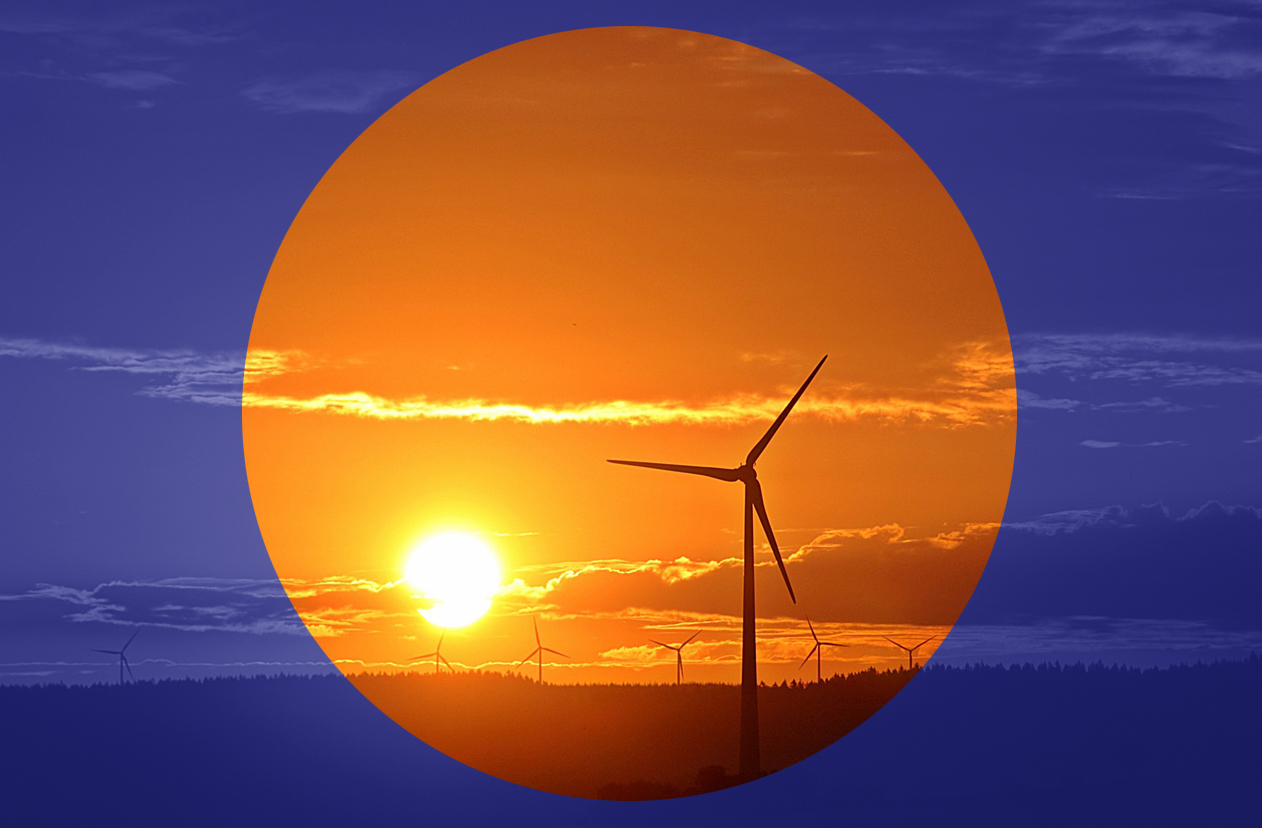 “If an alliance can be forged drawing working class communities together with the environmental movement they could prove a potent force.”

TWO EVENTS have confirmed the failure of the Scottish and UK governments to create ‘just transition’ to green energy in Scotland in recent days.

The first was a vote by the Scottish Parliament to condemn the Scottish Government’s handling of the BiFab crisis, an unusual sanction in a parliament where the SNP are the dominant party (the vote passed by a bare 61 to 60). The second, less than 24 hours later, was the news that BiFab had finally gone into administration.

The construction yards at Fife and elsewhere have lain idle for many months, as contracts to construct wind-energy components failed to materialise. Canadian firm JV Driver laid the blame at the door of both the Scottish and UK Governments for the failure, which they said failed to provide enough cash – and unions slammed the Scottish Government for agreeing with the UK Government to back away from efforts to secure fresh contracts.

We should remember with the owners’ criticisms that this is a company that purchased BiFab for £1 and took £52 million of Scottish Government funds for no return. As ever, the corporate owners will not be the ones to suffer from the loss of work and infrastructure. Not so for the dwindling numbers of industrial workers in the country – badly needed for any serious transition to new energy sources.

In recent years unions have made clear their suspicion of a ‘just transition’ and its capacity to deliver jobs. The latest collapse has only confirmed these fears. A joint statement by the Unite and GMB unions slammed the “myth of Scotland’s renewables revolution”, Scottish Labour’s Alex Rowley complained of “the fraud that is the SNP’s claims of a renewables revolution”.

STUC General Secretary Roz Foyer said: “Today’s announcement is the latest stage in a sorry saga of government and corporate failure with the victims being workers and their families from Fife to the Islands. These failures began over a decade ago with false promises of Scotland becoming ‘The Saudi Arabia of Renewables’ without an investment and industrial strategy to match.

“No statement of commitment to move forward and create clean energy and renewables supply chain jobs will be believed unless government and big business accept their previous failings. The current mistrust goes to the heart of workers’ faith in a Just Transition and without a Just Transition the whole journey towards net zero is at risk.”

“We do not intend to give up. While there is the faintest hope to bring immediate work to the yards, we will fight for it. And whatever happens on the NNG contract we will be pushing governments north and south of the border to bring forward an urgent plan for jobs driven by an overhaul or procurement policy and step change in investment.”

The argument that this failure on the part of both governments north and south, and big business, challenges the entire narrative around an industrial response to climate change, is not only true and of elemental power, it is shared passionately by climate activists.

Responding to the news of the company entering administration, Scot.E3, a campaign specifically set up to draw trade unionists and environmentalists together, said: “Scot.E3 has argued consistently that the only effective way to develop a serious plan for transition is through public planning and public control. Taking BiFab into public ownership could be a first step. One thing is clear that to get the Scottish Government to take this seriously and to respond to the motion extra parliamentary pressure is required.”

The basis clearly exists for a broadening of the front for action for jobs, economic development and the environment. Between the unions, the climate strikers who mobilised many thousands last year, and environmental campaigners more broadly – there is no reason why a government that has been defeated in parliament could not also face defeat outside of its limitations. The traditional ‘conflict’ between industrial unions and wider environmental protest movements can be bridged so long as the fight is real and determined.

This comes as no consolation at all to those who are losing their jobs, nor to the many more who will lack employment in the future due to the failure to construct a coherent industrial response to climate change and shifts in energy production. But if an alliance can be forged drawing working class communities together with the environmental movement they could prove a potent force. Such a bloc would represent not just the interest in green industrial rebirth, but the accumulated skills – both theoretical and career-experience – to launch it on the necessary scale. The failure of such an alliance could only the cement the cynicism and complacency of capital and state.