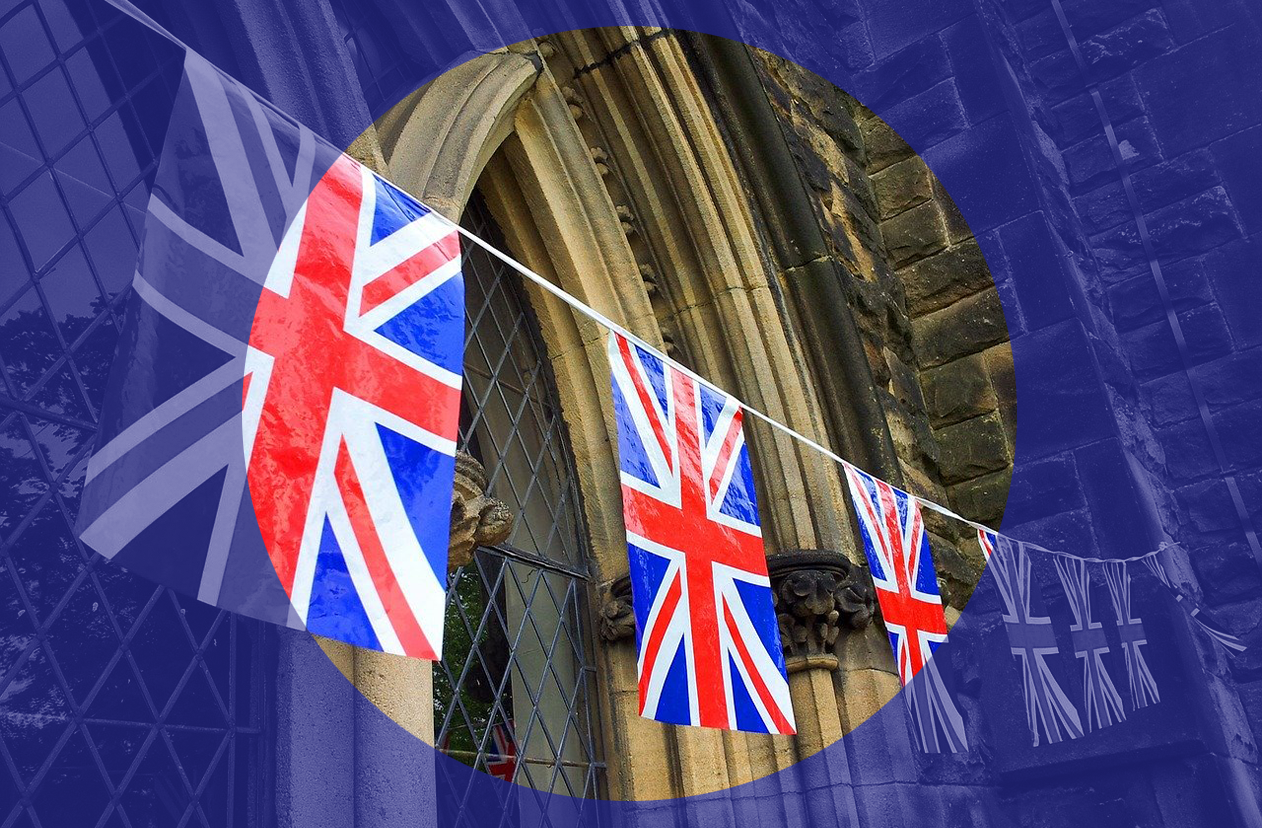 “Clearly, a mood of desperation has gripped party managers north and south. A project to save the Scottish Tories from another distant second place in the 2021 Scottish election has swung into action.”

LAST WEEK gave us a direct insight into the problems of Scottish democracy. Scottish Conservative leader Jackson Carlaw resigned after a pitiful performance in the parliament chamber, though many suspect a more hidden agenda, to replace him ahead of the 2021 elections, was at work.

Clearly, a mood of desperation has gripped party managers north and south. A project to save the Scottish Tories from another distant second place in 2021 has swung into action – one that centres on the persons of Douglas Ross MP and former leader Ruth Davidson.

Davidson will stand in for Ross – the heir apparent in a party with few signs of internal democratic life – at First Minister’s Questions, until he can find a seat in the Scottish Parliament. But can this centrally planned operation overcome the fundamental problems they face in a country that increasingly seems to operate without an official opposition?

The sudden collapse and withdrawal of Carlaw – who was only elected Scottish Conservative leader in February – and the swiftness with which the Davidson/Ross leadership emerged (in the case of Ross, within the hour) makes clear the presence of the UK Conservative party, the leading network of the British state which has guided it since before those reading this had the vote.

Clearly, the poll dominance of the SNP and First Minister Nicola Sturgeon, along with the evident weakness of all three pro-union parties (polling shows Scottish Labour leader Richard Leonard to be an irrelevance to most Scottish voters, and the Liberal Democrats are if anything even less visible) has spurred the machine into action.

But they have a distinctive personnel problem. Carlaw, as he admitted himself, was a poor fit. He has found no challenger within the existing ranks of MSPs (in a telling footnote, Adam Tomkins MSP will depart the chamber with Davidson in 2021). It can at least be speculated that Ross’ decision to resign as undersecretary of state for Scotland over Dominic Cummings’ lockdown breach in May 2020 was a preliminary manoeuvre in the current leadership shake-up.

Explaining their intentions, Davidson and Ross penned a joint article to the Scottish Daily Mail, which argues: “We have come together – one of us a former leader, and one now preparing to lead – to offer Scotland that vision of positive change for the future.”

Characterising their team, they write: “Nor, unlike most ‘joint tickets’, is there any rivalry between us: we know our roles as we think we can help each other.”

The widespread suspicion will be that Ross knows his “role” for now is to do what he is instructed by Davidson and the party leadership. There are several reasons to doubt his ability to steer his into stronger currents of Scottish political opinion; a relative lack of experience, a tendency create unnecessary embarrassments (such as his statement that made PM for the day, his priority would be “tougher enforcement against Gypsy Travellers”) and his curious refusal to give up a lucrative side-job in refereeing football matches.

However, the deeper problem facing Scottish Toryism, and indeed Scottish unionism more generally, is that their form of nationalism – which has held remarkable strong for 313 years, and stewarded both Scotland and the wider British state through so many difficulties in those centuries – seems to be producing only diminishing returns.

The strong evidence, alluded to by Tomkins, that Scottish independence is now the majority position in Scotland is also evidence that British nationalism is no longer the ideological adhesive it was even six years ago. The really painful reality for unionism is that the challenge of the pandemic has so far pushed Scots away from the British state, rather than towards it.

The Scottish Conservatives seemed to have met a ceiling under Davidson (among the real reasons for her departure), and there is little meat left to pick from the bones of the two smaller pro-union parties. This might matter rather less if the Scottish Tories had developed a real policy platform beyond opposition to independence. As far back at the 2017 Scottish Conservative conference Davidson and other leading Conservatives were prepared to admit that the party had work to do to develop a meaningful offer – but none has emerged.

What hope sustains the Scottish Conservatives now? That tensions within the hegemonic party mount, that its record on public service delivery can hurt it at the forthcoming election. As for the party’s own initiative, we can only wait and see, but the signs suggest continued troubles.