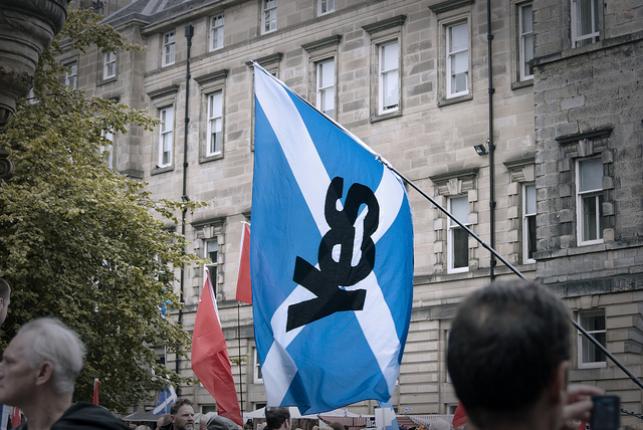 The Labour leader is instinctively supportive of Scotland’s right to determine its own future, even if he would support a future no vote

JEREMY CORBYN has re-affirmed his general support for the right of Scots to decide their own future in a BBC interview, making clear he would be unlikely to stop a second referendum and instead seek to convince Scots to remain in the UK under his plans.

The veteran left-winger, whose party will meet in Liverpool this weekend for their autumn conference, has had a consistent approach to self-determination throughout his political career.

Speaking to the BBC just after the four year anniversary of the last referendum, Corbyn has said he was “not ruling out” consent for a second referendum if he was to lead a future Labour government from Westminster. Pressed on how he would respond to a request from the Scottish Parliament, Corbyn said: “I’m not ruling out, I’m just pointing out the reality.

The Scottish Liberal Democrats and Ruth Davidson’s Scottish Tories were quick to criticise the comments, claiming it showed him to be weak on Scotland’s place in the UK. Some in his own party will also be unhappy with his words, which echoed similiar comments he made in 2017 which sparked an internal row.

Former Scottish Labour leader Kezia Dugdale said in May 2017 that her party would give a “cast-iron guarantee” that it would oppose moves for a second vote on independence, but Corbyn said that the UK party would be “absolutely fine” with another referendum, adding that he wouldn’t block a referendum if it was supported by Holyrood.

Scottish Labour politicians such as Jackie Baillie MSP and the MP Ian Murray were heavily critical of Corbyn’s comments at the time, however, his supporters argued that it was possible for Scottish Labour to make the arguments against another referendum in Holyrood whilst the UK party maintained a position of ultimately respecting the Scottish Parliament.

Responding to the remarks, the Tory MSP Adam Tomkins said: “Jeremy Corbyn does not care about Scotland and has no interest in standing up to the nationalists, as this latest gaffe proves.”

Corbyn’s position has been consistent throughout his political career and would appear to be informed by dominant thinking throughout the Labour left which generally supports the right for people to decide their own future even if they oppose the break up of the UK.

Writing in The Guardian, the journalist Paul Mason noted the historical support for self-determination from figures such as Vladimir Lenin who saw it as a vehicle which could help to destroy imperialism.

Speaking in 2015, Corbyn insisted that he was a socialist rather than a unionist, arguing that the union itself did not solve problems like austerity, health inequality and poor housing. Asked by The Herald about his views on the union, Corbyn said: “I would prefer the UK to stay together, yes, but I recognise the right of people to take the decision on their own autonomy and independence.”

Although it would be extremely unlikely for the Labour party not to oppose independence in a future referendum, it is understood that under Corbyn and his Scottish counterpart Richard Leonard, a fellow left-winger, the party would base its arguments on how Labour could make Scotland a better country within the UK rather than talking down the country’s ability to govern its own affairs.

Corbyn is also a long-standing and often outspoken advocate for Irish republicanism, and frequently indicated before becoming Labour leader that he would support a united Ireland. He has also supported calls for self-determination further afield.

Following the extraordinary scenes in Catalonia as voters were attacked by Spanish police as they voted in an independence referendum, Corbyn called on Prime Minister Theresa May to step in and urge the Spanish Government to find a political solution to the crisis.

Leonard and other senior Scottish Labour figures have also said they would not partake in the 2014 style Better Together campaign which saw unionist parties join forces under one umbrella, an approach insiders suggest would make a key difference to Labour’s approach of arguing for radical reforms at a UK level rather than the “status-quo” of “safety” in the union.

Corbyn has admitted previously that the party’s decision to support the Better Together campaign played a key part in Labour’s electoral collapse in 2015 and Leonard has also ruled out a coalition style campaign under his leadership.

Corbyn’s comments will pose a difficult question for the Scottish independence movement about who they would rather occupied Downing Street. Under the Conservatives, it is unlikely that a second referendum will be agreed too. At the same time some independence campaigners feel but the political campaign for a Yes vote would be easier to win with Tory government at Westminster. 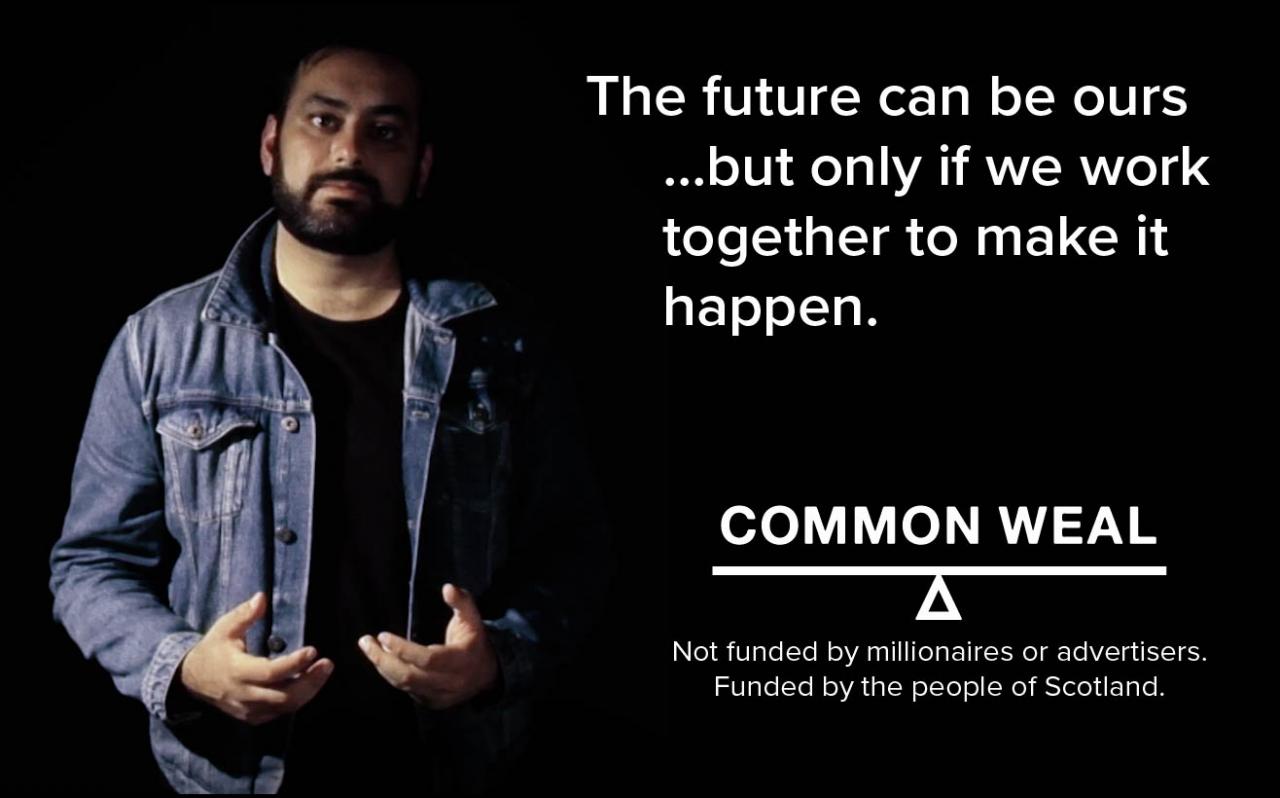