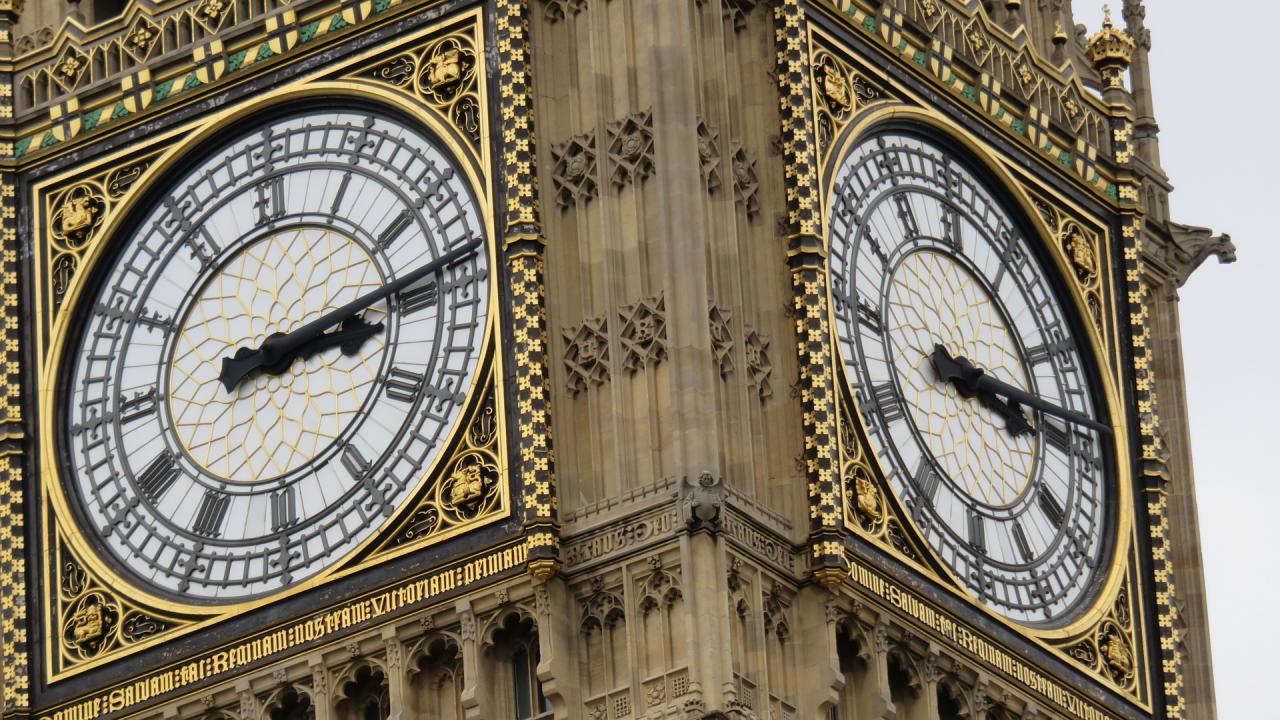 British history is at a turning point, but what does this mean for Scotland?

THERE is no question of the historic character of the UK General Election to be held on 12 December.

Jeremy Corbyn’s policy platform would be the most complete repudiation of liberal Thatcherite economic doctrines in four decades if it won the day and was successfully implemented. The outcome of the Brexit pile-up also, of course, hangs in the balance as do a number of related social, economic and constitutional questions.

Is Scottish independence on the ballot in this election? Is the break-up of the British state also a moving part in this hinge of British history?

With the 2019 General Election campaign underway in mere days, Labour’s official position on a second independence referendum is softening.

Party officials have said a Labour government would accept a second independence referendum after the first year of a Labour-led government. This line may continue to face resistance from some in Scottish Labour, but ultimately, it wouldn’t be their decision.

Some say this has much to do with the potential need for a Labour-SNP coalition of some kind, in a British parliamentary system seemingly incapable of producing lasting majority government.

During this week’s First Ministers Questions (31 October) Jackson Carlaw for the Scottish Conservatives asked Sturgeon if she would like to thank the Scottish Labour benches “for giving in” with the announcement. Sturgeon’s response was indeed welcoming.

She also attacked Scottish Labour for resisting the move, after alleging, based on a report in the Times, that Scottish Labour and the Scottish Tories are working together with the Liberal Democrats in a bid to unseat SNP Commons leader Ian Blackford in his Ross, Skye and Lochaber seat.

SNP getting on with the indy job?

In many ways, the SNP couldn’t be in a stronger position at the start of this General Election. Apart from anything else, the third party isn’t split in two like the Tories and Labour. Crucially, the election also comes before Alex Samond’s trial in the new year.

The framing provided by Nicola Sturgeon at First Minister’s questions is a strong one – unionist rivals connive together in Scotland, while in Westminster the opposition to a deeply unpopular (in Scotland) Boris Johnson opens the door ajar to independence.

And yet the SNP seem reluctant to turn the election into a test of independence support.

Some early campaign materials, such as those of John Nicolson, don’t mention independence among a list of party prioritise, prominently including stopping Brexit.

Official formulations from the party leadership are along the lines of “putting Scotland’s future in Scotland’s hands” alongside demands to ‘stop Boris’ and ‘stop Brexit’. The first of these can be filed under ‘constructive ambiguity’ as a nod towards the SNP’s independence committed base, but which can sound more like a general ‘national interest’ slogan for a layer of voters unconvinced of a referendum soon or at all.

This matters, because if the intention is for the next government to host an independence referendum, this depends in part on what votes here are cast for.

Only days into the campaign we can make out some general outlines. Labour are behind in the polls but with an insurgent campaign and significant movement.

The Tories have a lead in polls but seem oddly lethargic. What they do have on their side is the capacity to weaponise the Brexit issue, including in some traditional Labour areas.

The SNP have strong position in Scotland, but an uncertain strategy.

The Brexit party and the Liberal Democrats are both angling for hard line votes on the Brexit question, but may find themselves disciplined by the first past the post electoral system.

A lingering suspicion hangs over this election – that even with all these chaotic factors in play, it may very well end in another hung parliament. We may find that just over two years on from the 2017 General Election, the country hasn’t shifted much in its basic ideas and alignments.

Should Labour form a coalition, it would almost certainly need the SNP. This may well be the impetus behind the cautious offer of an independence referendum. This places the SNP in a tricky situation; how to lobby for that referendum, and in the form and with the timing desired, by bartering?

The SNP would struggle to justify refusing the support Corbyn’s legislative project. It’s that, or continue down the road of neoliberalism and austerity in Scotland.

And its hand in such negotiations would be weakened, unless it could demonstrate genuine mass appeal for independence in Scotland, which could be demonstrated by an SNP general election campaign foregrounding the right of Scotland to hold another referendum on independence.