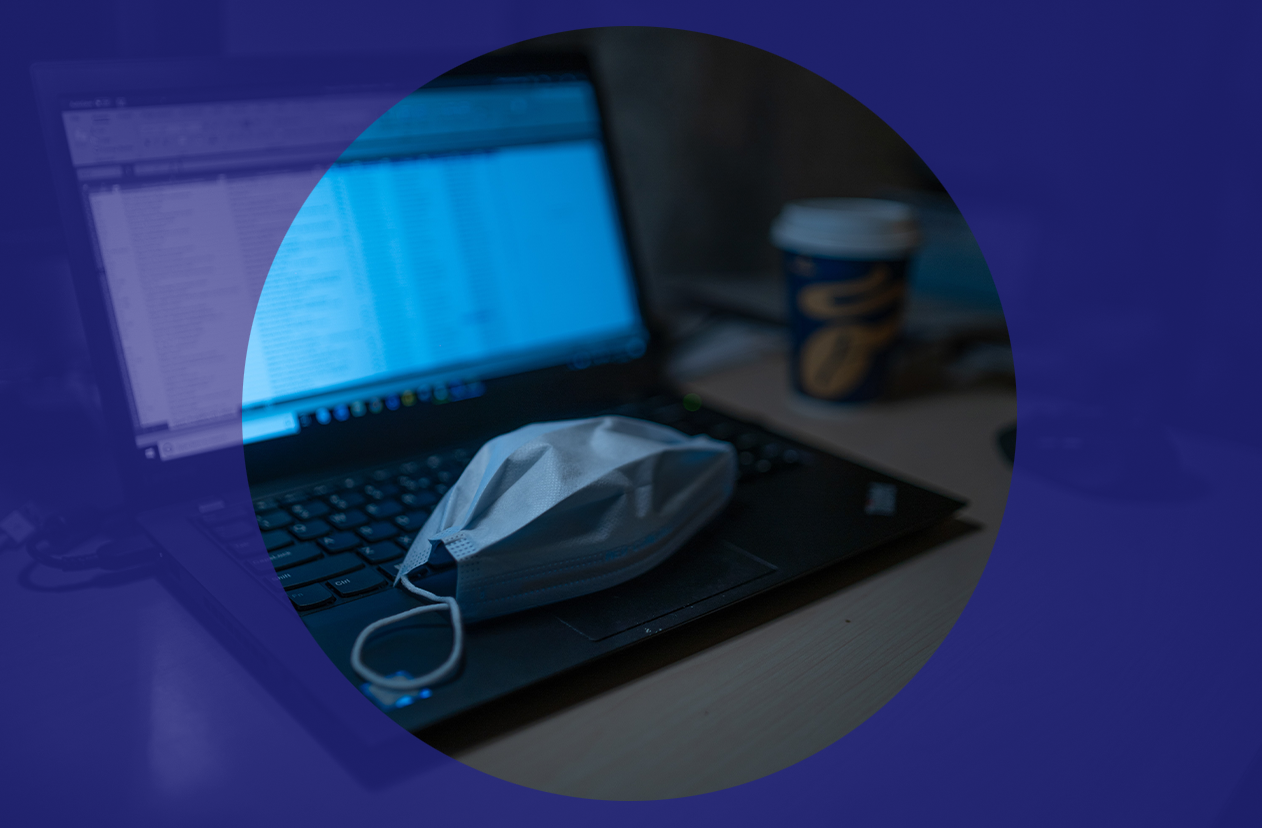 “Slowly, too slowly, Scotland has been adopting the tools used by other countries that have avoided what the virus has done here. To say this isn’t an improvement would be wrong, but to say that we have been fine without them is worse.”

THERE’S been another fight over the weekend about how Scotland has been handling the Covid pandemic compared to England. On Sunday, the first minister was challenged by Andrew Marr on figures apparently showing that the pandemic’s death toll in Scotland had exceeded England’s when measured as a proportion of population – especially in certain recent weeks.

This immediately kicked off the debate over how that particular snapshot of data related to the wider picture, and some of those critiques were not without merit. It’s probably not fair to compare small snapshots of time when different countries may be experiencing different phases of an infection curve. Scotland has consistently been a week or two behind England in the progression of infection rates as well as a few days to a week or so ahead of England in terms of responding to that progression (though never by much more than that, as Scotland has still stayed within or close to a  ‘Four Nations’ approach). In that sense, if England’s curve started to roll over and peak a week before Scotland’s did, or even if there was just some variation in the statistics from week to week, then there might well be days where Scotland’s death rate exceeded England’s.

By this measure, Scotland has suffered 3,725 deaths to the 30 November or approximately 683 deaths per million people living in Scotland. Since the start of the pandemic England has suffered 58,449 deaths using the same definition which works out at approximately 909 deaths per million people living there. So by that metric, you could argue Scotland is doing ‘better’ than England.

Except, this daily update figure isn’t the only measure of Covid deaths. Every week, the National Records of Scotland issues its own study which counts everyone who dies and on whose death certificate Covid is recorded as a primary or related cause. This measure is significantly broader than the one used in the daily updates. By this measure, at the time of writing, there have been 5,380 deaths in Scotland or around 987 deaths per million. The closest comparable figure for England is produced by the ONS, and recorded 60,308 deaths to 20 November with works out at around 1,071 deaths per million. This is also higher than the comparable Scottish figure, but I can understand how one could easily confuse these two entirely separate measurements which could confuse the comparison between Scotland and England.

But is it really fair to only confine ourselves to comparing Scotland to England and to ignore the rest of the world entirely?

During the Marr interview, the first minister also stated that it was “too early” to compare responses to the virus and this may be fair in that we don’t yet know what the final outcome will be by the time this is all over.  It may yet be that countries that have so far avoided much of the first two waves of death succumb badly to a third one that Scotland somehow manages to avoid.

At Common Weal, we’ve been tracking the course of the pandemic since nearly the start and we have been keeping a close eye on the various mitigation and prevention strategies that have been employed to greater or lesser effect around the world. Many of those strategies were included in our proposal for a tiered response strategy in Scotland and many of those included in it are slowly being adopted by the Scottish Government in its own tiered response – including strategies previously rejected by the Scottish Government like mass testing in hotspot areas. So we’ve also kept a close eye on how those strategies have turned out. One excellent database for international statistics is Our World In Data, which collates data from as many countries as possible and updates them daily.

When we see how Scotland has performed compared to the rest of the world, our confidence in our superiority toward England should be humbled.

Using the Scottish Government’s daily updated figures, Scotland ranks as the 24th worst performing country in the world – just above Sweden. If we use the NRS weekly figure, we rank 4th worst – behind Belgium, San Marino (which is often omitted from lists like this due to its tiny population of less than 34,000, skewing this kind of “per million” statistic) and Peru.

I can already hear the objections. If I’m going to do this, then how does England score? Well, using their worst case figures they would end up taking 4th place from us and would also sit just below Peru.

But how does this compare to some of the least affected countries? Note the change of scale on this second graph.

Where Scotland has suffered more than 600 deaths per million, countries like New Zealand, Singapore and Rwanda have suffered fewer than six per million. Taiwan, Thailand and Papua New Guinea, fewer than one per million.

But I spent the early part of this article arguing about the impact of different methodologies and it is very true to say that each of these countries will be counting in their own way. Furthermore, the first minister is quite right to say that the pandemic is not yet over and so the picture now may not be the picture we see in the final tally.

But by how much would New Zealand’s methodology have to change to end up beside Scotland in the statistics? What would need to happen for Thailand to ‘catch up’ to where we are? Would you still consider Scotland to be a ‘success’ if they did?

Even as multiple vaccines have been developed, are approved and begin to roll out, we still don’t know where this pandemic will take Scotland and the world. We do know now, however, that there has been a marked difference in strategies employed by various countries from the start and that this has led to orders of magnitude of differences in outcome. Slowly, too slowly, Scotland has been adopting the tools used by other countries that have avoided what the virus has done here. To say this isn’t an improvement would be wrong, but to say that we have been fine without them is worse.

And to say that Scotland doing ‘better than England’ is the same as doing ‘enough’ is to deliberately ignore what is happening in all but a handful of the countries that lie beyond these islands.