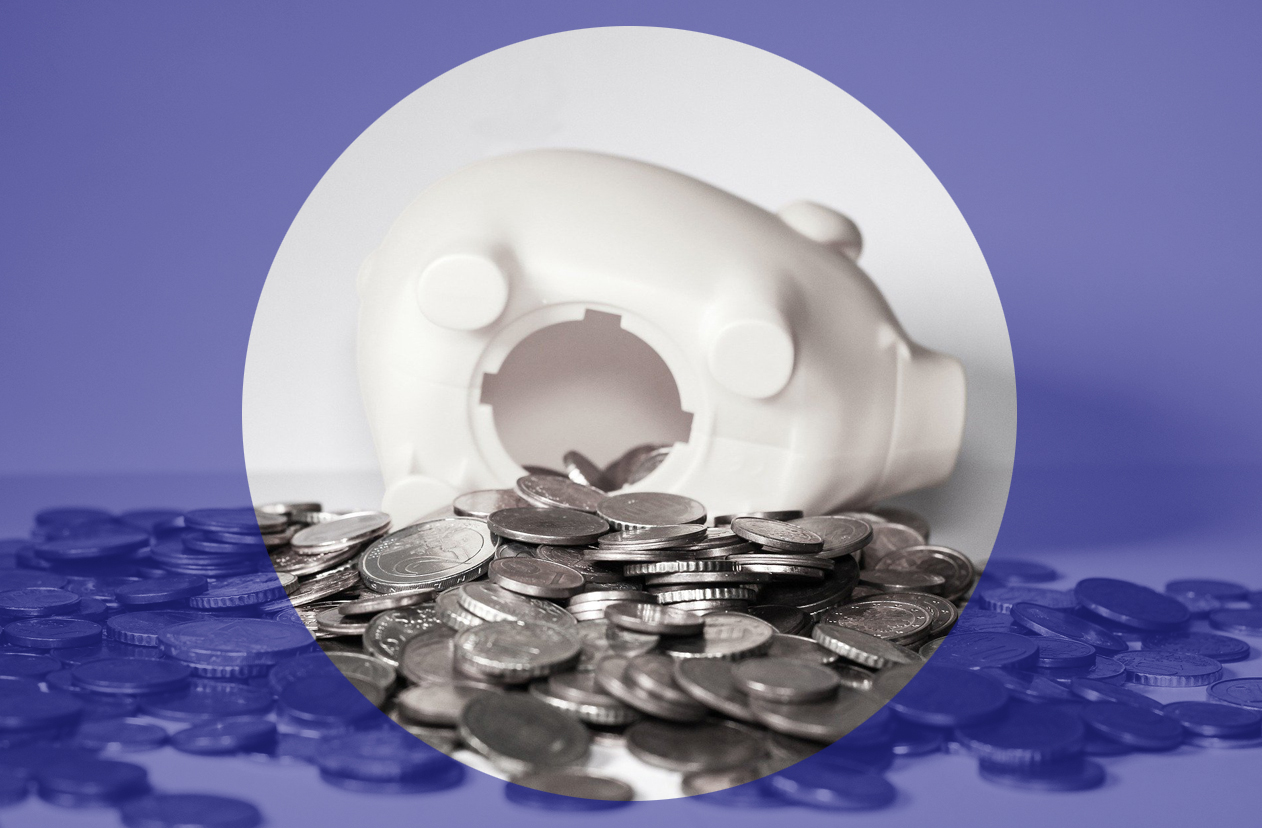 Are Scotland’s parties rising to meet the economic challenges of post-pandemic Scotland?

A NEW STUC REPORT is necessary reading for all those worried about what our post-pandemic future may hold.

‘Who is Winning from Covid-19’, by economists Laurie Macfarlane and Christine Berry, surveys the territory of the Scottish economy after more than a year of the pandemic and efforts to halt its spread have transfigured patterns of trade, employment and consumption.

Some of its starkest findings (which we will now, for restrictions of space and time, cherry-pick – the full document is worth exploring) represent a sharp challenge to Scotland’s political class.

The report finds what many suspected – home working and furlough have re-inforced inequalities in the workforce: “The pandemic has therefore served to reinforce income inequalities, as those on higher incomes are more likely to have maintained their incomes working from home, while those on lower incomes are more likely to have been furloughed or laid off.”

In its conclusions, the report warns: “The combination of rising asset prices and widening gaps between rich and poor in terms of household balance sheets (with wealthy households building up savings and poorer households getting into debt) means that the recovery is likely to be extremely unequal unless action is taken to redress this.”

So are Scotland’s parties rising to meet these challenges? Not all manifestos have yet been published, but we can inquire into Scotland’s two most prominent parties (for now) – the governing SNP, and their chief opposition Scottish Conservatives.

The report advocates “leadership from the public sector, for example through the creation of a National Care Service [NCS]”, as part of the kind of industrial policy which could restructure the economy.

If the interpretation of “leadership from the public sector” means the NCS will be like the NHS (which is implied by the acronymisation) then the SNP’s NCS doesn’t represent that.

It doesn’t mean the government taking over care homes or directly providing currently market services; instead, it will simply mean greater Scot gov involvement in the sector, ensuring standards, training and pay. What’s more, it is not expected to be delivered in full until the end of the parliamentary term in 2026. It cannot therefore be viewed as an immediate response to the crisis in social care.

The Scottish Conservatives meanwhile eschew the idea of an NCS as an example of SNP hyper-centralisation: “We would maintain local democratic accountability of the social care system and avoid any unnecessary structural reforms.”

Most of the SNP’s green policies come with considerable time lags. The plan is to remove the “majority” of fossil fuel buses by 2023, and decarbonise the heating of one million homes by 2030. The danger of such claims is that there’s little way to hold parties to account for things they promise to do in 10 years time. Likewise, “work on a publicly owned energy company” that was “halted during the pandemic”.

According to the report, high street retail is a sector “where jobs may be lost permanently”. Rather than trying to salvage the existing model, the report recommends “leaning in” to them with a range of approaches designed to “spread economic prosperity more widely across Scotland, including take[ing] advantage of falling commercial property values in city-centres to repurpose disused office space as affordable housing or community space” and more generally, rebalancing Scottish life to local communities and smaller towns.

Such radical changes can be difficult to present in an election, and the SNP manifesto strikes a much more conventional note. Besides a “Retail Strategy” that promises to rebuild hight streets, the only innovation is “a new national digital sales tax”, which an SNP government will “explore the introduction of”, making this proposal sound none too concrete.

The Scottish Conservatives, who have a traditional base in small business owners, respond in their manifesto with calls to scrap business rates in town centres, chuck out planning rules and parking charges – a wholesale pro-market approach to problems created organically by the market.

This survey is far from the be all and end all. Beyond the governing and main opposition parties of the last five years, Labour, even if they remain the third party, will supply crucial votes on legislation. The Greens, some of whose policies – including rent controls, more union rights and a windfall tax on Covid profiteers – are closer to the spirit of the report’s recommendations, and have at times exerted influence on the SNP since the 2016 election. Alba has also indicated it’s economic prospectus will be to the left of recent government thinking.

Yet the distance between what is needed to suppress growing inequalities and the ideas currently percolating among policy thinkers should prompt concern. Some will counter that independence will create the basis for a more radical approach. This is true to the extent that independence delivers economic sovereignty, yet the headline case from the SNP leadership leaves us without many of the essential levers.

In any case, the next few years will be absolutely crucial for the future of the Scottish economy, and its relationship to the majority who work in it. The future, however short or long, of devolved Scotland really matters.