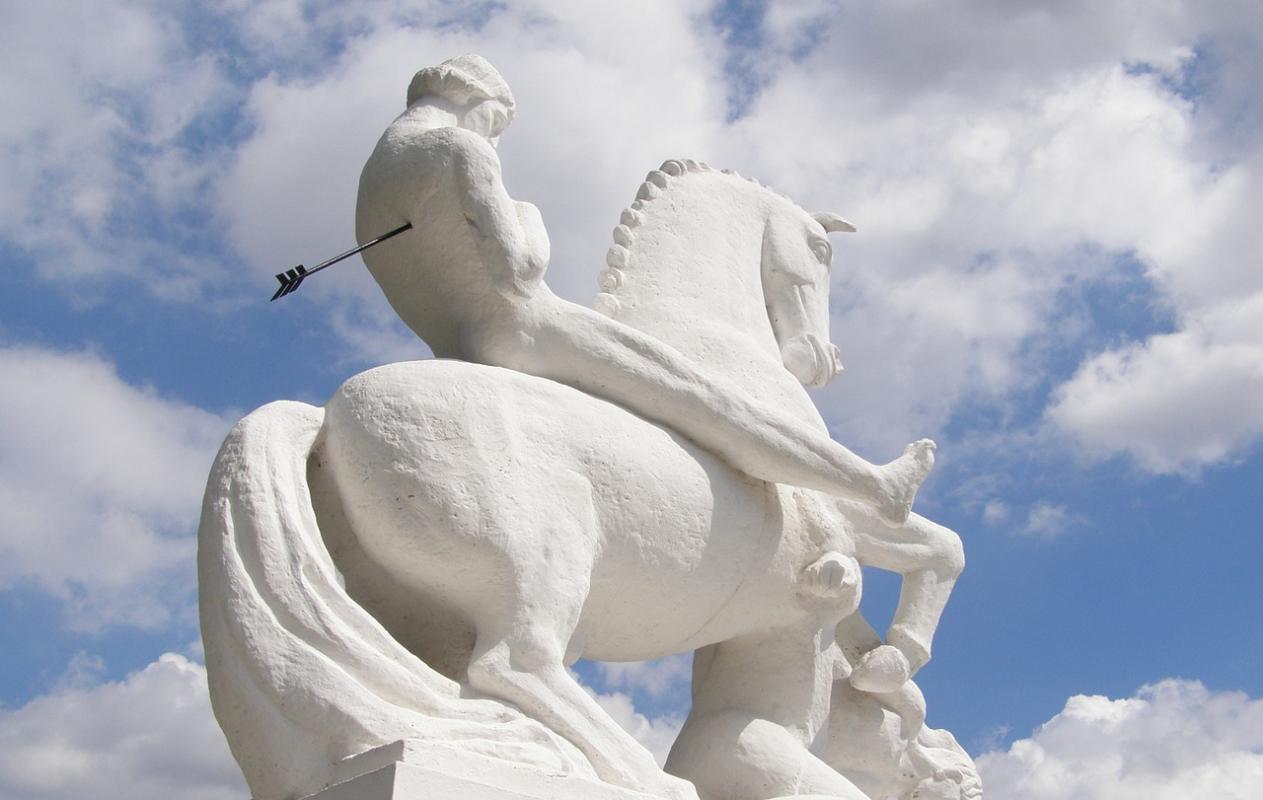 TORY MP Suella Braverman raised eyebrows (26 March) when she told a meeting of rightwing Tory members and supporters that “we are engaged in a war against cultural Marxism”.

The party-aligned Bruges group, of which Braverman is a member, is deep in the factional crossfire over Brexit. But the phrase, spoken in anger, is a reminder of the ontology of mainstream rightwing thought in the Tory party and the UK.

The antisemitic roots and connotations led to criticism and, just as telling, defense from figures in mainstream conservatism, of a notorious conspiracy theory which has been cited in fascist diatribes and atrocities from the Third Reich to Anders Breivik’s 2011 terror attack in Norway.

Antisemitism: A response to the left

The claim and counter-claim around racism in British politics in recent months has created enormous confusion around the relationship between contemporary ideologies and racism.

Since the election of Jeremy Corbyn  to leadership of the Labour party in 2015, and increasingly so in recent months, the argument has been presented that there is a natural co-relation between an ideology that asserts a privileged few exert overweening economic and political power and antisemitic tropes which ascribe this influence to Jewish people.

This relationship is presented back to front. Anti-capitalism didn’t emerge from antisemitism. Modern antisemitism was a response by the political right to the emergence of anticapitalism.

This process operated from multiple poles. In France, where the Labour movement was strong and radical, antisemitism developed in the ruling class as fear of radicalism grew after the Paris Commune of 1871, and in the face of military humiliations. Malign Jewish influence, the French elite increasingly believed, could explain French society’s weakness in the face of internal and external foes. It was in France that the first antisemitic fascist movements appeared.

In Tsarist Russia, a backward and disjointed Empire never far from chaos, the regime increasingly relied on the crutch of antisemitic movements like the ‘Black Hundreds’. It was here that some of the most influential antisemitic literature was produced and circulated.

But it was in Germany that antisemitic thought was to become most elaborate. The Nazi movement was attracted to antisemitism for the same reasons as in other European countries – it provided an alternative explanation for the problems of banking collapse, unemployment, war and class strife to those offered by increasingly popular anti-capitalist interpretations.

It did this quite simply by displacing the social and economic functions of bankers, capitalists, war profiteers and politicians for Jewish conspiracies.

But the Nazi regime in power came to blame every social problem or ideological conflict in society on Jewish influence. They believed western society was being eroded from within by attacks on its culture.

The Nazi’s launched campaigns against ‘degenerate art’, proscribed forms of modern music and famously engaged in the mass burning of subversive books. Whole neighbourhoods deemed cosmopolitan or bohemian were scheduled for demolition, as the Third Reich planned to return the German people to a rural lifestyle. Jewish influence was condemned for undermining family values and promoting the idea of women’s equality and the LGBT community.

The Nazis claimed they faced an insidious assault on the things that really matter; family, identity, music, art and intellectual life. They called this attack ‘Kulturbolschewismus’ or ‘Cultural Bolshevism’ – the Bolsheviks being the Marxist revolutionary movement in Russia.

This is because for the Nazis, Marxism and and Judaism were synonymous.

Fraser Nelson, Editor of the rightwing journal The Spectator, has defended Braverman’s comments by saying that ‘Cultural Marxism’ is a “standard phrase”. Indeed it is in rightwing circles.

The concept of a ‘war’ conducted through conspiratorial means against western culture by secret ‘Marxists’ may have an old pedigree on the right, but it is also very much in vogue. Leading rightwing intellectuals like Canadian Psychologist Jordan Peterson have done much to repopularise the concept.

For him, this twilight crusade against cultural norms is waged principally by feminists and against gender norms. The phrase is also common currency in the modern neo-nazi movement.

Nelson seems to claim he (and presumably Braverman) were referring to obscure intellectual tendencies who attempted to apply Marxian ideas to cultural questions in the post-war years. It is unlikely either of them have any understanding of those tendencies.

But really this is simply to restate the same phenomenon. The right is obsessed with paranoid theories of clandestine and intangible campaigns, launched from invisible headqaurters, by groups of shady intellectuals.

This is to fundamentally misunderstand the world. This conspiracy is impossible – how could a handful of intellectuals possibly hijack the culture of billions of people? But it speaks to the deeper derangement and incapacity of modern rightwing thought.

The EU as a secret force of ‘Cultural Marxism’

When challenged on the phrase by journalist Dawn Foster, Braverman doubled down, saying: “Yes, I do believe that we are in a fight against cultural Marxism. We have a culture evolving from the far left which is about snuffing out freedom of speech… It’s absolutely damaging for our spirit as British people and British genius… I’m very, very worried about this creep of cultural Marxism that has come from Jeremy Corbyn.”

She has since been called on by Jewish and anti-racist groups to retract the statement.

But it is worth just bearing in mind the context of her comments. Braverman belives that the EU is a construct of Marxism. Yet the EU is, at its heart, an organisation for the facilitation of free trade, of corporate interests and money making.

The idea that it is a secret socialist plot is widespread among rightwing Eurosceptics. But really, we have grown use to these sorts of claims from the mainstream right in recent years. The Presidency of Barack Obama was a socialist plot according to mainstream US Republicans. So, they argue, is the idea of a threat from climate change.

‘Mass immigration’ and racist conspiracy theories about a ‘great replacement’ of European peoples by Muslims is another instance of ‘Cultural Marxism’, ditto ‘Political Correctness’.

The dangerous reality is that very many on the right, observing the growing disorder of their world, will not address the underlying material causes – gross inequality, geopolitical competition and environmental destruction. Increasingly they will be forced to rely on paranoid and racist narratives blaming intangible, alien, malignant forces.