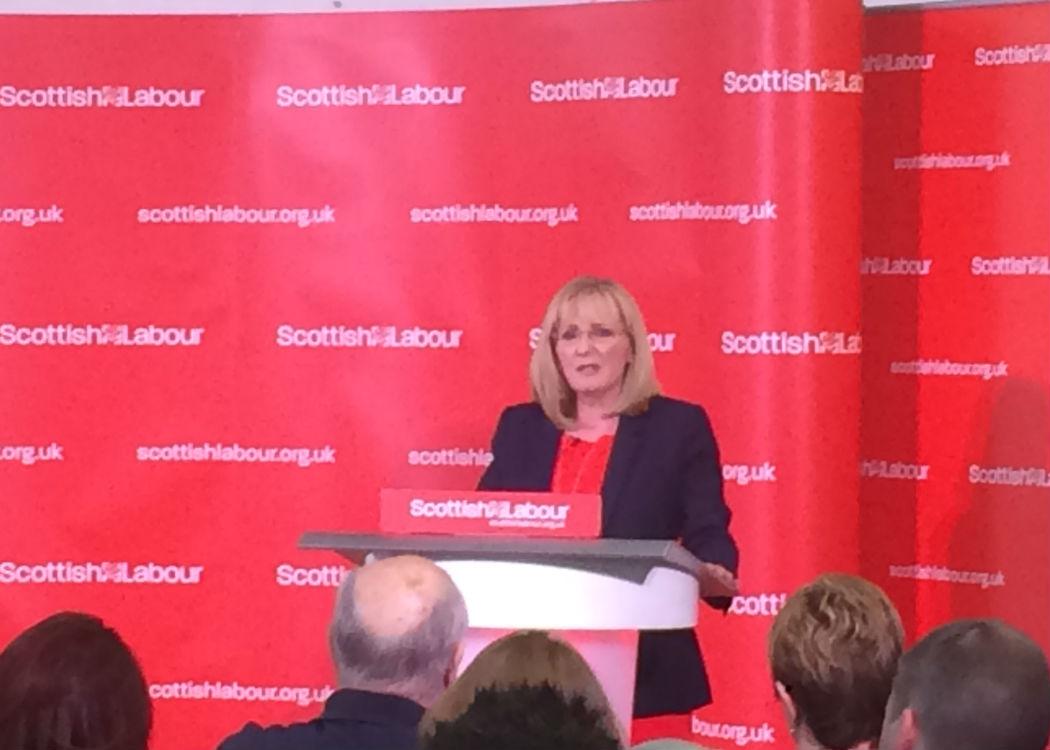 It was perhaps fitting that Margaret Curran launched her campaign for re-election in Calton Parkhead Church.

With the polls looking as they are, it may only be divine intervention that can save the Labour MP from losing her Glasgow East seat.

Current predictions have the SNP’s candidate Natalie McGarry seven points ahead. Considering Curran won over 60 per cent of the vote in 2010 – it represents an astonishing turnaround.

It is also indicative of the magnitude of the uniform swing to the nationalists that many now expect to see on 7 May.

There has been numerous reports of internal strife within the Labour party over where resources should be focused as it attempts to stem the SNP surge and cling onto seats across the country.

Significantly, there has apparently been suggestions that Labour should “abandon Glasgow” and focus on areas that voted No in the referendum as they may be more likely to re-elect unionist politicians.

The appearance of Gordon Brown for Curran’s launch seems to suggest that these calls have been resisted.

He was there along with Glasgow City Council leader Gordon Matheson, and their message was that Labour thrives when the odds are stacked against it.

Brown is a political heavyweight and will play a major role in Labour’s election campaign in Scotland, despite leaving Westminster.

As the rain poured down outside the church, inside Brown was attempting to breath fresh life into Labour’s ailing election prospects.

As the rain poured down outside the church, inside Brown was attempting to breath fresh life into Labour’s ailing election prospects.

He was angry and animated, snarling at the SNP’s spending plans and insisting that Labour would invest more money into Scotland.

The problem for Labour though – as Natalie McGarry was quick to remind me when I popped in to her office – is that Brown has little real authority anymore.

It is Ed Balls who will be chancellor in a Labour government and he has said the SNP’s plans for investment are ‘irresponsible’ and stressed the need to balance the books.

Brown is also from a generation of politicians who people feel have let down areas like the east end of Glasgow.

In some places here the life expectancy is 54 years of age. Yes, this is due to the blight of systematic problems of poverty and deprivation which take longer than a parliamentary term to turn around.

But Labour have held the seat, almost uninterrupted, since the 1930s. When trust is lost after such a long period, it will take more than a few media stunts to rebuild it.

Nevertheless there is an urgency now to Scottish Labour’s activities and rhetoric that has not been for years.

Politicians like Curran could have their political careers ended in just five weeks time and they are scrambling everything in an effort to hold onto them.

Labour may be going down, but if today was anything to go by, they are going to go down fighting.