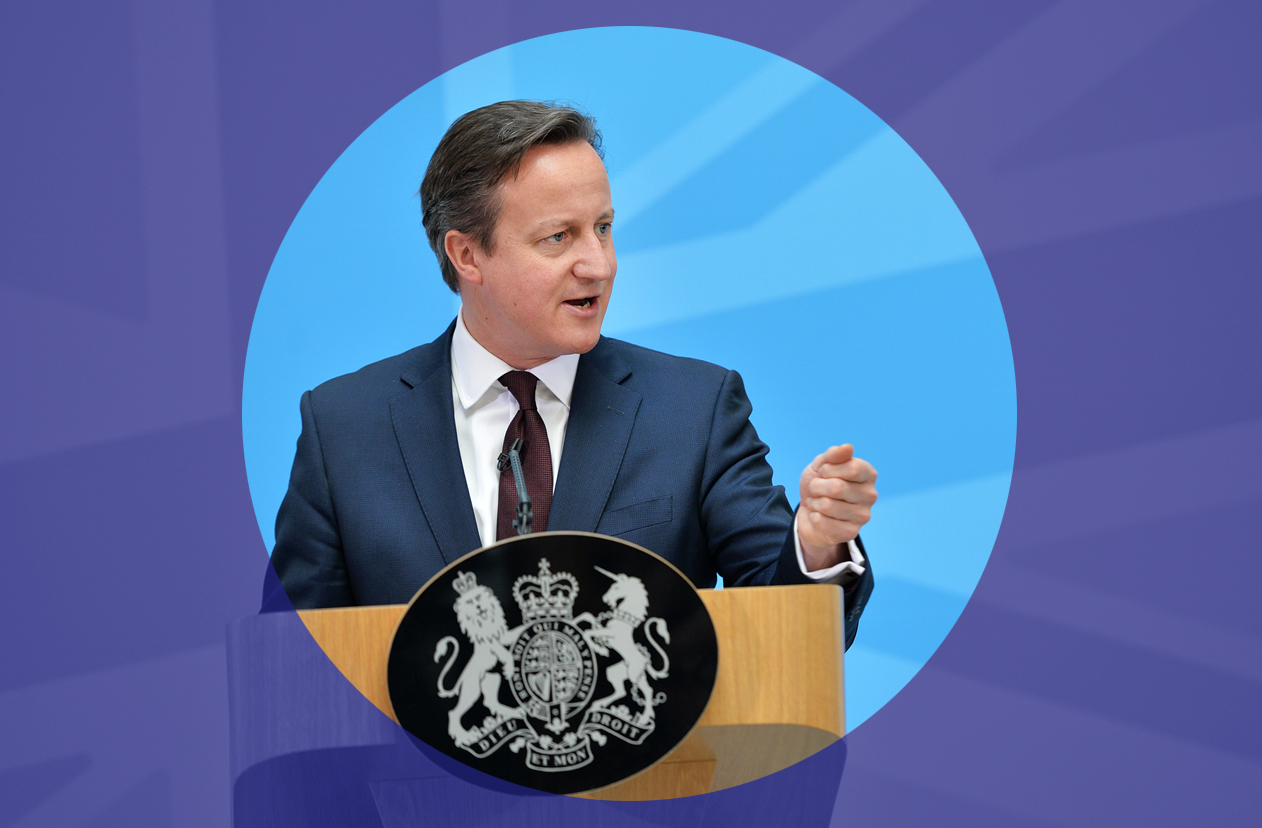 “The Government know that austerity helped to inspire the student movement, the London riots, Scottish independence, Corbynism and Brexit.”

IN TERMS OF both health and economy, the UK is weathering the pandemic appallingly.

According to the OECD, during the first wave of the Coronavirus, Britain had the highest excess mortality rate in Europe, and the worst GDP Growth of any of the G7 powers – the world’s leading economies.

The lockdown was supposed to buy time for the state to develop the infrastructure of an effective response. A massive, decentralised and forensic track and trace system has so far helped secure (despite massive differences in demographics and infrastructure) Vietnam, China and New Zealand against a vicious second wave.

In the UK however, such a coherent system failed to emerge. Summer saw the widespread lifting of lockdown measures to revive the economy, and in what is being described as the ‘Covid-19 business cycle’ this, combined with the lack of effective track and trace, led to the re-emergence of the virus, resulting in more lockdown and more economic stagnation.

To break that cycle, as some states seem to have achieved (at least until their societies are re-infected from the outside), the UK really needed to deploy what Chancellor Rishi Sunak described as the “overwhelming might of the British state”. Why hasn’t this appeared?

We should be clear that the roots of that failure lie not only in the last ten years of austerity, but in a much longer era of radical liberal economic restructuring from the late 1970s, which systematically disorganised the state capacity to respond to shocks.

As academics Dr Lee Jones and Dr Tara McCormack have argued, the state had significantly diminished its own capacity for political action: “The shift to regulatory statehood and transnational governance has hollowed out the practical capacities needed to respond meaningfully to genuine threats to public welfare.”

But there is no question that these underlying weaknesses have been grievously compounded by a decade of cuts to public services. As the same paper makes clear, in England “…responsibility for public health – non-clinical services concerned with health promotion and protection – was devolved to local governments, which were forced to cut spending by 21 percent from 2009/10 to 2017/18.”

Now, new research from children’s welfare charities NSPCC Scotland and Barnardos has confirmed the damage done to the resilience of Scottish society. Focusing on the impact on families and children, it finds: “A decade of austerity…hit children’s services before the pandemic, affecting children’s access to social work and social care services.”

It accepts a reality we already know intuitively – that, contrary to what former Prime Minister David Cameron recently argued – austerity not only undermined the capacity of local services, it has also increased the pressure on on those diminished services, just as the pandemic was to finally overwhelm them. We could take dozens of examples of such systems. But one, often overlooked, is Britain’s weak mental health provision.

The report argues that “the psychological impact of austerity, the huge financial hardship caused by welfare reform, and a growing level of mental health difficulties, from lower level anxiety and emotional distress to clinical problems”, had already increased the burden on the thin network of services across the UK.

It is now under deluge. In August, the NHS Confederation reported a 20 per cent increase in demand across all services, but warned this would be compounded by “reductions in…capacity due to infection control and social distancing measures, with some providers estimating a 10–30 per cent reduction in capacity”.

Crushed in the vice of accelerating demand and reducing capacity, “there are serious concerns [additional UK Government funds] will no longer be enough to cover the increases in demand and costs that providers now face following the pandemic”.

There are hundreds of such interconnected systems now operating over-capacity and ready to fall on each other like dominoes. When Cameron asserted that austerity prepared Britain for the impact of the pandemic, he revealed how narrow his government’s perspective always was. There was never really any attempt to understand how reducing the debt and deficit would impact the wider state and society.

Not that the debt has been reduced – it has doubled since 2010, partly as a consequence of the weakened state’s response to Covid-19. The British economy is floating on a wave of liquidity generated by central banks, and nobody knows quite what contradictions will be issued into the economy with all that fresh money.

In the forward to the latest edition of his memoir, Cameron claimed: “Covid-19 was the rainy day we had been saving for.

“Our actions meant that the next but one administration was able to offer an unprecedented package of measures to prop up the economy.

“I sat watching Chancellor Rishi Sunak’s press conferences thinking how vital it was that we had taken those difficult decisions when we did.”

In reality, someone at the Bank of England just typed more zeros on their keyboard.

But there is one final sense in which austerity has failed. Like massive privatisation before under Margaret Thatcher, it’s a one-shot pop gun. At least, it is as an official programme – a national epic of common effort and common reward, the mythology in which Cameron’s government tried to cloak itself.

Most people cannot remember a time before Conservative demands for a period of ‘sacrifice’ before the ‘good times’ return. The present government is wary of fatigue. They know that austerity helped to inspire the student movement, the London riots, Scottish independence, Corbynism and Brexit.

That is why for now they are insisting there will be no return to austerity, whilst simultaneously promising to “balance the books”. Austerity not only undermined public health and finances, but the established ideas of rule.