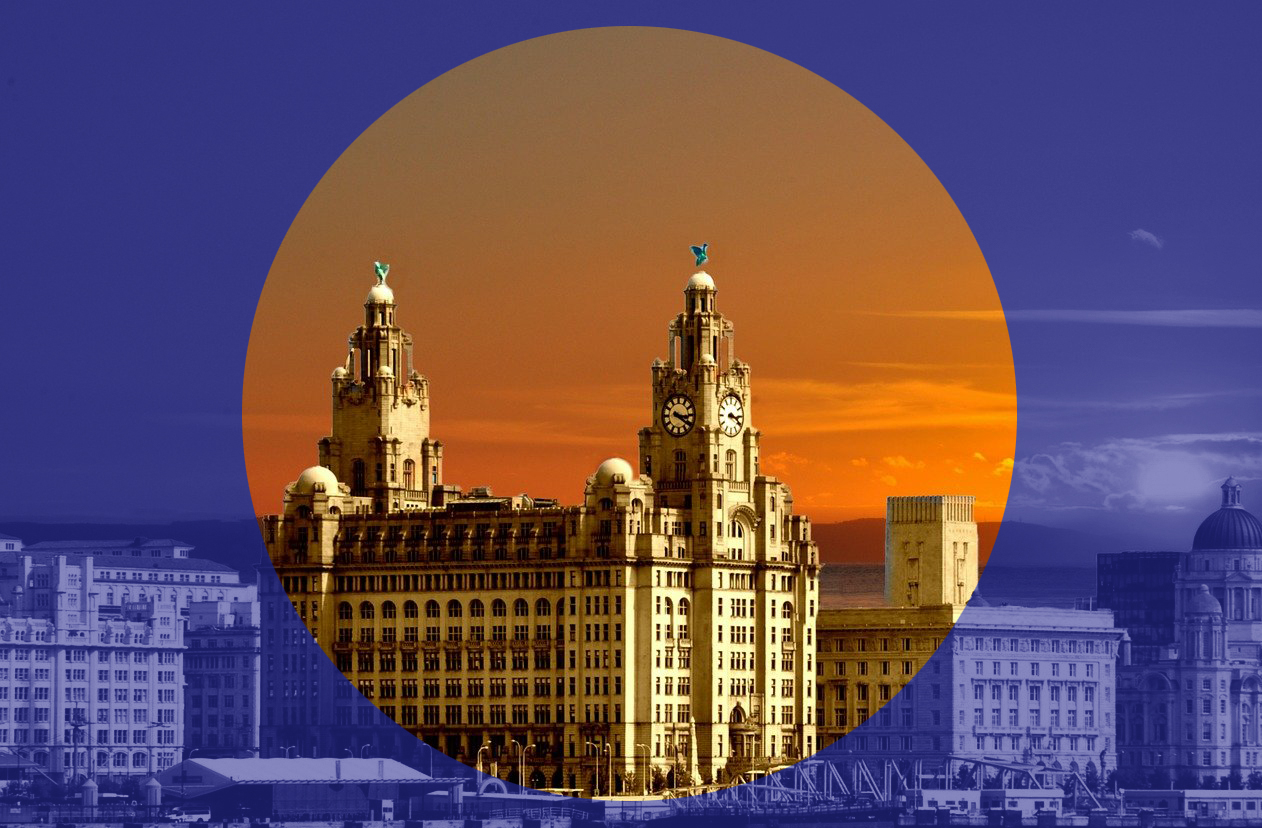 “The Scottish electorate, like the people of Liverpool, have voted against Conservative rule for generations now. There is absolutely no sound argument for democratic deficiencies to be remedied by a government mired in its own corruption scandals, in jurisdictions where it cannot win elections.”

DIRECT RULE has arrived in Liverpool, with the announcement that the UK Government’s seizure of key powers in the city could last three years.

London control of key economic levers include (tellingly, for the UK’s model of economic development) responsibility over property management and regeneration. These honey pots cannot be left to local Labour officials because, in communities secretary Robert Jenrick’s words, of the “pervasive and rotten culture” of the local administration, which stands accused of the mismanagement of public funds following the publication of an independent report.

It’s no case of ‘whataboutery’ to query how direct UK Government control is an answer to the findings of the report. This government is mired in a torrid scandal, handing out vast sums to party networks to provide an incompetent response to the pandemic. Who is to say the same corrupt approaches won’t now be deployed in relation to Liverpool’s property market?

Yet the Conservatives wield state power – and these are its benefits. With Scottish democracy likewise under intense strain and scrutiny in recent months, is there a threat that the Liverpool grab indicates a wider capacity on the part of the state to discipline devolved power?

It would be wrong to try to dodge the seriousness of the complaints around the council.

In December Joe Anderson, Liverpool city mayor, was arrested on suspicion of bribery and witness intimidation. He has since stood down as mayor while police investigation continues, but denies all charges.

This means that the people of Liverpool themselves will have the right to elect a new mayor in May this year. Surely this is a more appropriate mechanism for democratic accountability than direct administration from a London government with no mandate in city governance.

It is the people of Liverpool whose democratic rights should be of chief concern here – and they have been abandoned by many sides, not least Keir Starmer who supported the government takeover as part of his general platform of determined complicity with most of what the Johnson government does.

Acorn, the tenants union organising in the city struck a sure note with their statement on the affair, linking it directly to the problems of housing and the property market in the city: “We are appalled to see that the potential corruption within the Labour controlled Liverpool City Council has left our city open to takeover by this hostile Conservative Government.

“Acorn members and the communities across our city deserve better from our elected officials, particularly relating to regeneration and development, given the huge problems we face in relation to homelessness, lack of genuinely affordable housing, overcrowding and poor housing conditions. We want to see a democratically elected and fully transparent city council that works for our communities and not for the financial interests of themselves and private developers.”

They went on: “These undemocratic measures imposed upon our city from above and afar by a Tory Government in a city without a single Tory MP is appalling and unacceptable.”

To listen to Conservative rhetoric about the direction of their party and the country since their 2019 election triumph, you’d think they had finally concluded the obvious – that the intense concentration of power and economic development in the south-east of England had destabilised British politics and society.

The Tories are to become the party of the North (of England), and champions of regional development. Indeed, it may be true that the urgent need for infrastructure and renewal in England’s struggling regions has finally penetrated Whitehall.

But this should not be confused with a commitment to democracy in the UK’s regions and nations. Central control and command are key features of right-wing state intervention into the economy. Throughout the period of the pandemic, we have witnessed a real extension of the state’s role, including in massive money printing, some of which will be splurged in regional investments. However, there is no evidence this will be used to enhance local decision-making powers, still less to empower working class communities.

A UK Government prepared to use direct rule in this way is more evidence that reforms won’t take a democratic form.

This picture should trouble us in Scotland.

We are not Liverpool city council. No one is claiming that matters under police investigation there have a mirror north of the border. But recent months have tested our institutions severely. The separation of powers between powerful institutions, the rights of parliamentarians and the independence of Scottish civil society, and the transparency of the Scottish Government have all be brought into question.

Leading Conservatives including Liam Fox and David Davis have called upon Westminster institutions to wade into Scottish politics, at just the time when a nexus of actors from Tory grandees to right-wing media moguls are making plane their right of action into Scottish affairs.

Of course, for all the real problems in Scotland, they don’t amount to the hyperbolic language of Conservative politicians and the right-wing press. Scottish democracy’s deficiencies have been found, but Scotland is not a ‘one party state’. The problems of patronage and centralisation in our governance do not explain the total failure of opposition parties to mount a response to SNP hegemony, no matter how much the UK Government would like this to be so.

The Scottish electorate, like the people of Liverpool, have voted against Conservative rule for generations now. There is absolutely no sound argument for democratic deficiencies to be remedied by a government mired in its own corruption scandals, in jurisdictions where it cannot win elections. This would simply be to compound them with even more undemocratic and unaccountable arrangements. As such, they can be resisted everywhere, and a much more popular response to failures advanced.