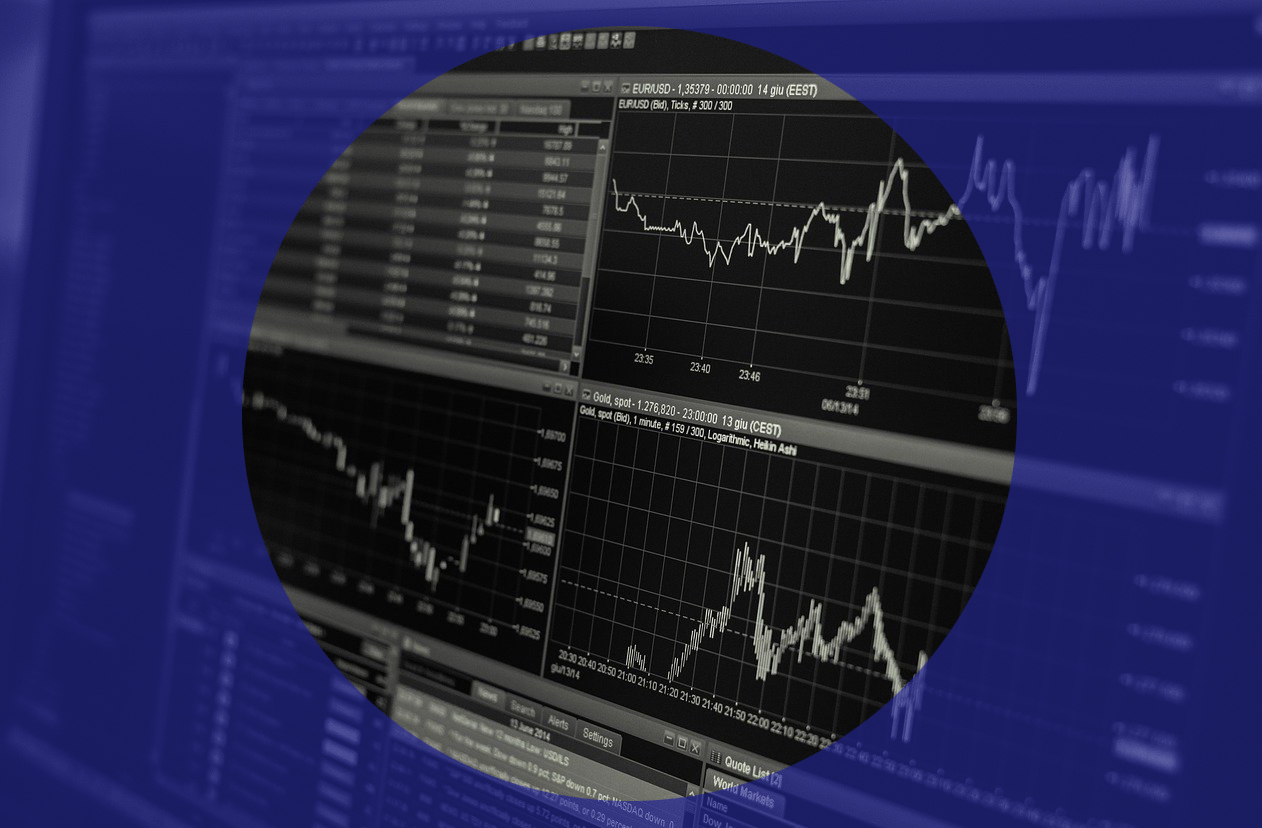 “A low tax regime and de-regulation are the preferred models of attracting foreign investment, and the Scottish Government is certainly exploring just such incentives.”

NEWS that Scotland has bucked the trends in the UK and EU and secured a bumper year of Foriegn Direct Investment (FDI) will be music in the ears of Scottish Government strategists.

Scotland as an ‘open’ economy, embracing European and transatlantic allies and a cosmopolitan ethos, are all part of the vision for the country today and in a putative independent future. Leading elements have studiously cultivated this image, drifting from the more popular and pluralistic attitudes on display in 2014, in the belief that domestic and international elites will warm to a more liberal-Atlantic vision.

Some independence supporters like to draw a comparison between Scotland’s surging international reputation and a supposedly plummeting UK profile. In this argument, one exemplar would be the UK Government’s decision to cut foreign aid from 0.7 percent of national income to 0.5 percent.

Let’s be clear about what foreign aid is: a diplomatic device. The UK’s largest commitments go to countries where it seeks to maintain influence after a war (Afghanistan, Pakistan), countries where it is implicated (directly or through its arms trade) in the breakdown of society (Yemen, Syria) and where it now wants to be seen as a benefactor before the international community, and countries where it is locked – alongside other western powers – in a race to out-do China as a force for development (Ethiopia).

There is no unconditional development aid, just as there are no free lunches. If development budgets are self-serving, why cut them? To know the full answer to this, we will need to first see where the worst of the cuts fall. From the protestations of UN agencies, it would seem that multilateral (administered through the UN) rather than bi-lateral (between the UK and its patronised country) aid is to see the largest retreats. If so this would confirm a pattern of retaliative disengagement from multilateralism, set by the US and continued by various actors, including peripheral EU members disgruntled by Germany and other northern states.

Besides that, the high-profile character of the decision to reduce foreign aid by just 0.2 per cent of national income might imply this move is for domestic consumption in a ‘Britain first’ vein. The Tory party is keen to present itself as a party for the development of the UK’s own internal market, particularly in the English north and Midlands where it is squeezing Labour out of traditional strongholds.

The forces of international trade still favour the extreme regionalisation of the UK economy. London remains the outstanding destination for FDI at 39 per cent (down from 48 per cent). Manufacturing continues to struggle. Investments today bring a few high-value jobs rather than larger numbers of lower paid jobs (reflecting their orientation in areas like financial services and tech).

This alone ought to raise questions about the nature of foreign investment as a driver of economic development. A low tax regime and de-regulation are the preferred models of attracting foreign investment, and the Scottish Government is certainly exploring just such incentives: low-tax ‘greenports’ and a portfolio of natural assets for sale sans planning and environmental regulation are just two such examples.

And where is this FDI coming from? Well, obviously from multinational corporations seeking profitable opportunities (not Scotland’s equitable development), but also from foreign powers. One of the myths of the high-globalisation era we may be leaving was that ‘there’s only the market’ in contemporary economics; there are in fact nation-states and national-capitals as well.

The largest share (38 0f the 107) of new investment projects in Scotland come from the same country which has dominated foreign investment and ownership in the country for decades – the United States. The foreign control of economic resources has major implications for Scottish society and democracy, as the decline of both Scotland’s industrial base has shown.

There’s another complicating factor in this picture – the incremental but undeniable changes to patterns of trade and international commerce which have shaped global economic life over the last 40 years. Protectionist measures are increasing, competitive blocs are re-cohering in different quadrants of the world system, and there have even been moves to create a tax floor among the world’s largest economies.

The G7 gathered in London on Saturday (12 June) to agree a floor of 15 percent for corporation tax (20 percent for the largest firms). This will in fact effect few countries, the international average rate being around 24 percent. But the precedent has been set, if not putting a stop to the international race to the bottom, at least reminding us all that there are alternatives, and that the rat race is in fact the product of state power as much as market competition.

Meanwhile, markets themselves are changing. In the UK, upward pressure on wages is being driven by the struggle by businesses to attract workers. In the US Joe Biden has expressed his desire to generate full employment and strengthen unions. Again, talk is cheap and it may prove that the emergence from neoliberalism is a long and messy process, with reversals and dangerous paradoxes. But the orthodoxy is clearly breaking down.

The Scottish Government likes to portray itself as a ‘world leader’ in debates about how we ought to organise society and economic life. It was to this end that First Minister Nicola Sturgeon delivered a Ted Talk (what else?) in 2019, arguing that society should measure progress by well-being, rather than simply economic growth. Yet the actual strategy remains: growth by attracting foreign investment that generates high profit yields, but few jobs and low taxes.

Is Scotland going to remain wedded to the old globalisation tropes, or explore the fissures which are appearing before us?