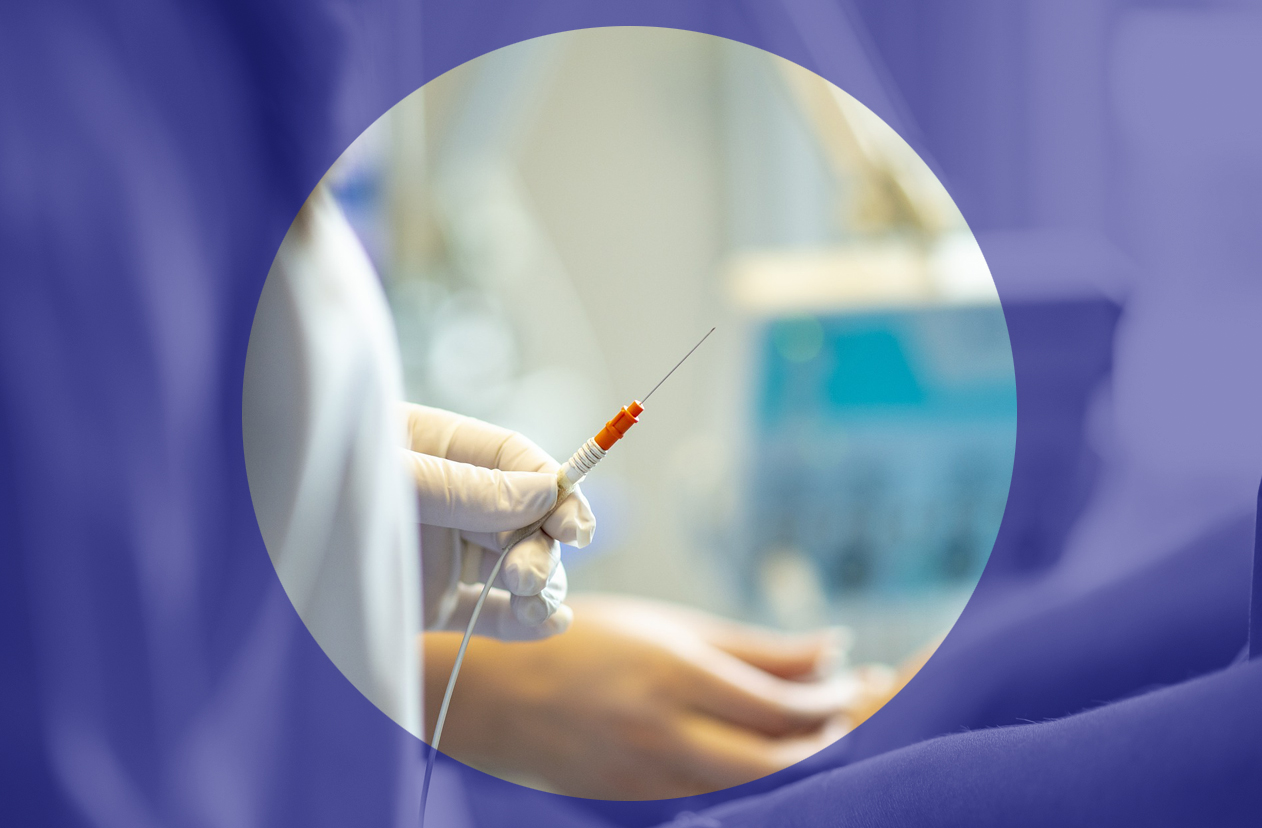 “The Tories will no doubt use the victory of state planned and universal healthcare to venerate Britishness. We can instead insist on the value of collective security and care in a destabilising world.”

THE statistics do not lie here.

The UK, with a population of 67 million has, according to the BBC’s Our World in Data service, administered 31.6 million doses of Covid-19 vaccine. Meanwhile, the entire EU, comprising 27 member states with 447.7 million persons, has administered just 7.6 million doses.

That is a massive, shocking disparity, between what are two quadrants of the world system that are highly developed, and enjoy some of the best public health conditions on the globe (marred, of course, by acute class disparities within each nation, and between the wealthier powers and poorer ‘peripheries’).

They both had the centralised buying capacity to hoard and distribute vaccines. Furthermore, the EU countries possessed what is usually considered to be the additional benefit of a borderless, co-ordinated, trans-national and trans-governmental infrastructure.

Yet, in some ways, this actually undermined the EU-wide rollout.

From the start the EU response has been marked by the chaos of national antagonisms and market competition. EU leaders felt sharp rebukes from peripheral states like Serbia, which accused authorities of neglecting their needs at the height of the virus’ ravages. Central and eastern states have gone rogue in other ways, such as Hungary purchasing Russian vaccines outside of (and despite singing up to) the centralised European vaccine scheme.

When the EU commission panicked over their failure to manufacture enough vaccines, they sought to override the sovereignty of the Irish state to stop the medicines crossing the border with Northern Ireland, violating agreements on which the ink had barely dried. The panic shocked international opinion.

But the dysfunction of the European system went far beyond these smaller economies, which have traditionally come into conflict with the western European powerhouses like France and Germany. In France, Macron engaged in anti-vaccine conspiracy, claiming without a shred of evidence that the Covid-19 vaccines were ineffectual for the over 65s. This dishonesty reflected an attempt to cover for the weakness of his own response.

Yet it also reflected competition with Marine Le Pen’s far-right insurgency. Macron is moving in an extreme nationalist and obscurantist direction, even as the global flow of ‘right-wing populism’ is supposed to be turning to ebb. In other words, the EU’s most dysfunctional characteristics now infect its powerful ‘core’ states, and not just its culturally and economically outlying members.

So what went right in the UK? The UK wasn’t well-prepared, this much we are sure of. The scandal in the heart of government, revealed by the action of a transparency activists, proves that the UK Government and central state had failed woefully to prepare for the eventuality of such a pandemic, and that their response was warped by cronyism, benefiting select business interests close to the governing Conservative party. The failures of the British state were further demonstrated by the appalling UK death count, now over 123,000 – smashing the totals of many equivalent-sized countries.

Instead, the UK’s successes must be understood as rooted in institutions developed during its period of major national construction in the post-war years, and one institution above all. No European country boasts a unitary, comprehensive, nationally co-ordinated, yet rationally decentralised public healthcare system on a par with the NHS. Despite decades of marketisation by subsequent Labour and Tory administrations, it has provided a key framework for the national distribution of the vaccine.

The British state did act decisively in at least one other regard – it initiated plans for the manufacture, purchase and distribution of a vaccine straight away, even before the first UK Covid-19 case had been confirmed. It did so without having to worry about the logistics of the rollout.

As Sarah Schiffling and Liz Breen, two experts on the logistics and economics of medical systems have pointed out: “…early investment and clever procurement alone do not account for the success of the UK’s vaccine rollout. They are paired with an excellent distribution network. The centralised structure of the NHS has offered an ideal platform for planning and coordination; but a varied and localised system of delivery has ensured the rollout has been effective.

“In England alone there are more than 1,500 vaccination sites. These consist of GP surgeries and community pharmacies at the smaller end through to hospital hubs and mass vaccination centres established in sports centres, race courses and showgrounds. While the larger vaccination hubs offer speedy inoculations for many, the smaller community-based services ensure that access is broad.”

It should be noted, the NHS is far from the most expensive healthcare system in Europe. Indeed, systems with greater involvement of from private healthcare providers and insurers are frequently more expensive and wasteful.

The success of even a hobbled and degraded NHS is why we should not forget our scepticism about many of the consequences and structures of globalisation, even as the pandemic recedes. In the opening months of the global lockdown, it became clear that global supply chains could not address the emergency, and commodities from food to medicines and equipment were hoarded and dried-up, stirring an even wider panic and disorientation.

Some economists called for a more local, national, rational and planned forms of economic life, to ensure societies where prepared for the challenges of the coming century, in which we expect to see further global virus outbreaks, extreme weather events, and massive population movements – to review just the tip of the melting iceberg.

Even the British state’s relative successes should bolster that case. The Tories will no doubt use the victory of state planned and universal healthcare to venerate Britishness. We can instead insist on the value of collective security and care in a destabilising world.