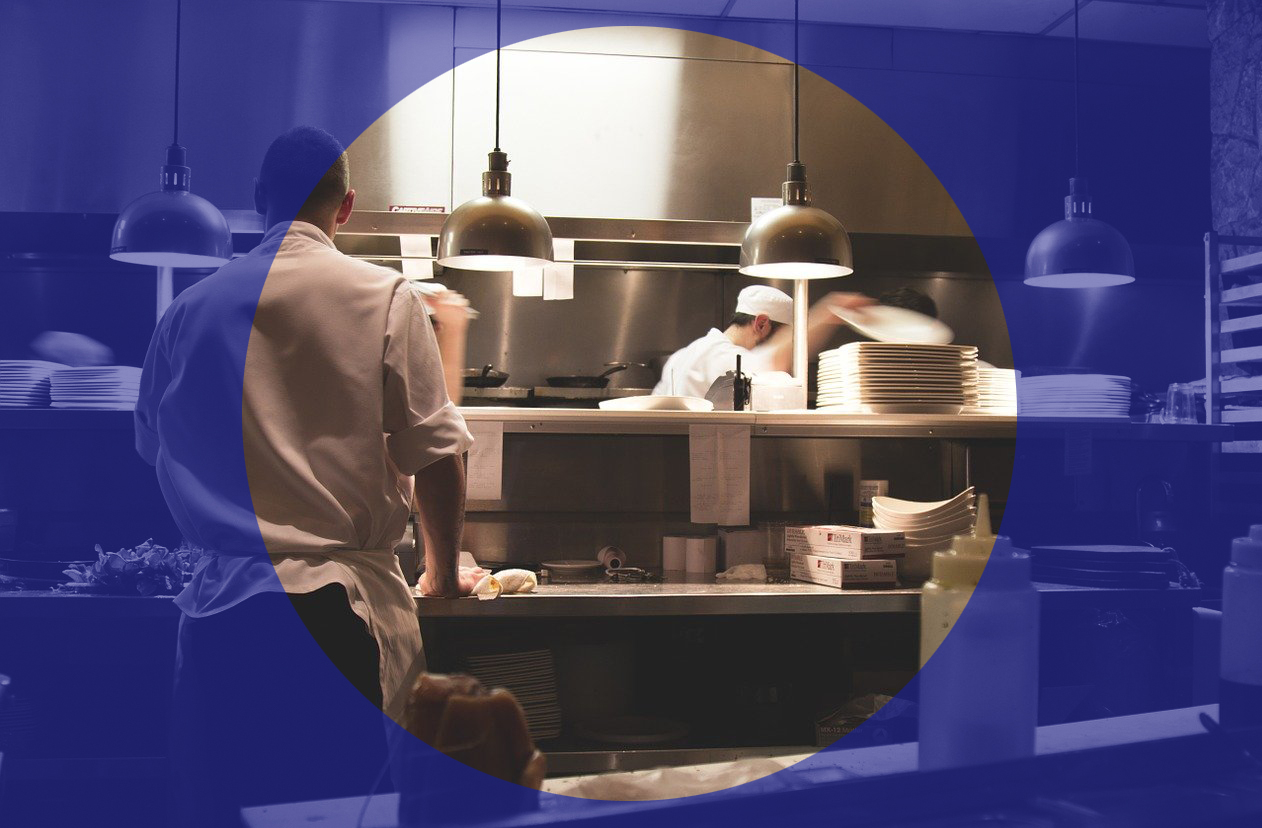 “Enforcing higher employment standards is yet another area where the Scottish Government has more freedom than it cares to admit.”

IN JANUARY 2021, in the run-up to the anniversary of Brexit, the Scottish Government announced plans for a “new model of green ports” – a spin on the UK Government free port policy.

As George Kerevan has noted, “by pitting coastal ports against urban manufacturing zones, the Tories will use Free Ports to discipline the workforce everywhere and make local authorities compete through lower council tax. It will be a race to the bottom for everyone.”

This is perhaps why the plan for Green Ports emphasised that the Scottish Government’s flagship employment policy, Fair Work, would be enforced. Fair Work often appears in Scottish Government policy in this way – as a sop to unions in policy proposals otherwise dedicated to friendly terms with big business.

The Scottish Government-commissioned, business lobby-authored Advisory Group on Economic Recovery (AGER) made Fair Work a central part of its claims to have produced a progressive vision for Scotland after the pandemic: “The Fair Work Convention’s Fair Work Framework offers a means of addressing the workplace and employment implications of the recovery. Its emphasis on the importance of “effective voice”, is critical in giving workers a full say in how the workplace and the nature and quality of work should evolve.”

In the recent Scottish parliamentary election, the SNP’s headline social policy – the National Care Service – side-stepped any pledges for substantial state intervention (as the name implies) for promises to advance the Fair Work agenda across the care sector: “It will allow us to introduce a National Wage for Care staff and enter into national pay bargaining for the sector, based on fair work principles, for the first time.”

The programme was adopted in 2016, and by 2025, within this parliamentary term Scotland is to be a ‘Fair Work Nation’. It is a serious problem for the Scottish Government, therefore, when this central policy is found wanting.

A new report by Gregor Gall, Professor of Industrial Relations at Leeds University, for the Jimmy Reid Foundation (JRF) queries the effectiveness of the fair work, and the fair work framework with which it is associated. Key to these criticisms is the weakness of the supposed link between government procurement and funding, working conditions and pay.

As the JRF report details, when amended guidance was unveiled in 2021, its demands on business were vague, the language leaving much wiggle-room. Fair Work criteria include: “…appropriate channels for effective voice, such as trade union recognition; investment in workforce development; no inappropriate use of zero hours contracts; action to tackle the gender pay gap and create a more diverse and inclusive workplace; and providing fair pay for workers (for example, payment of the real Living Wage)’.”

The report explores how “should”, “may” and other get-out clauses litter the advice on government procurement. Instead of statutory compulsion, the Scottish Government is depending on a great deal of good will and partnership with big business.

This conditional language continued in the 2021 SNP manifesto, which pledged: “Our Fair Work First programme makes adoption of fair work practices part of the criteria for winning public contracts and receiving grants. It uses the financial power of government to make fair work the norm…”

The report recommends that the Scottish Government “undertakes a consultation with stakeholders to make union recognition and the implementation of existing national agreements required conditions of the award of any public contracts.”

This recommendation is closer to the Scottish Greens’ policy of the 2021 election, which calls on the Scottish Government to “use public procurement to require firms to recognise trade unions, ban precarious contracts, and pay at least the real living wage, respecting union negotiated rates for work.”

It remains to be seen whether this will be fought for by the Greens ahead of whatever agreement may yet emerge from party talks. In the meantime, the report makes clear that trade union action in the workplace has proved more effective than weakly enforced government policy, and this is likely to remain the case.