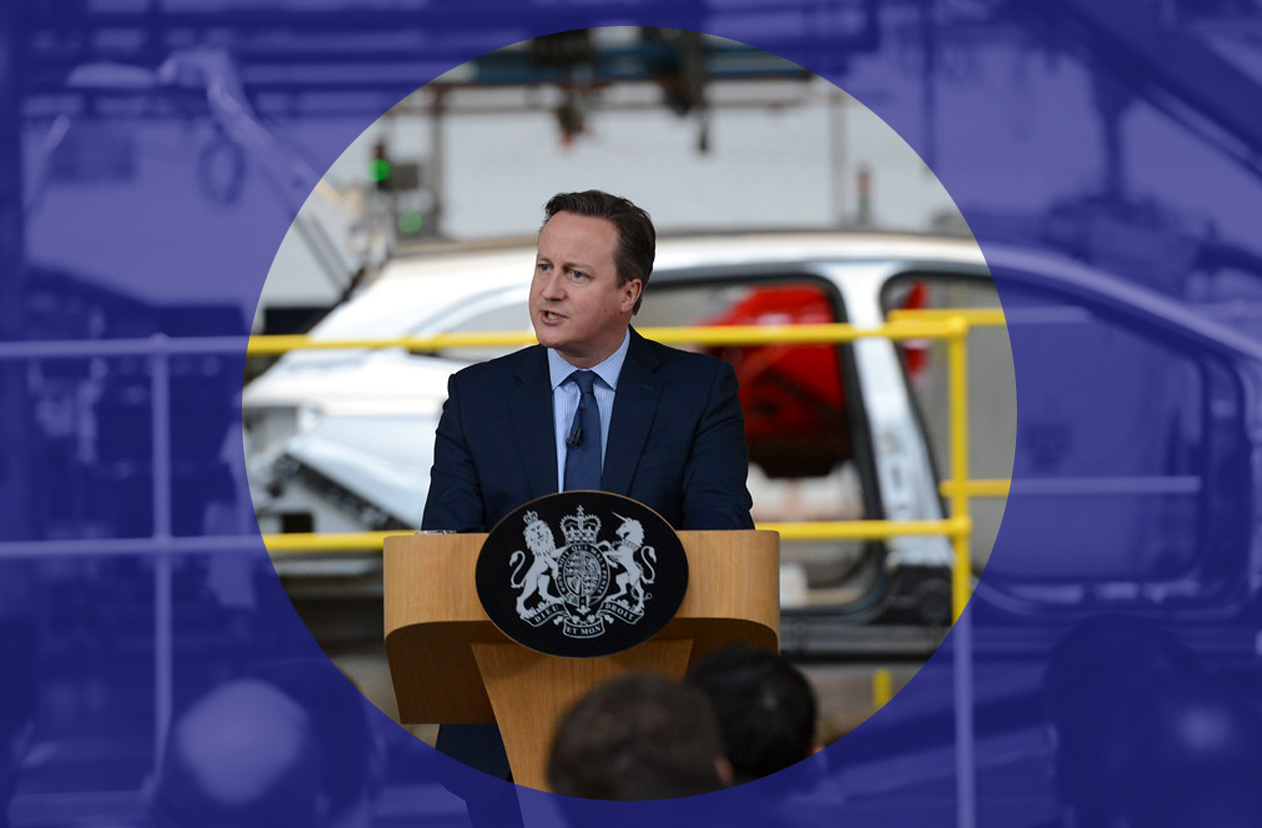 “Unfortunately, this culture of big business-politics cross-pollination, and at times straightforward grift, has also landed in Scotland.”

In an interview with the Guardian, David King, former chief scientific adviser to Tony Blair and onetime employee in Boris Johnson’s foreign office, said that his old bosses’ government “smells of corruption.”

“I am extremely worried about the handling of the Coronavirus pandemic, about the processes by which public money has been distributed to private sector companies without due process,” he added.

The word ‘corruption’ has been on the tip of tongues for months, after it became apparent that government had given special access to Conservative donors for the provision of PPE and other pandemic essentials. Some of these donors price-gouged and failed to deliver on promises, leaving a Covid-struck British public out of pocket and without the things they needed to fight the virus. In a short time, and through the actions of a small cohort of journalists and legal activists, it has become a classic of the genre of British cronyism and indulgence.

The revelation that one of the companies involved in the provisioning of medical services, Greensill Capital, was lobbied for by Tory PM David Cameron, has only doused the controversy in fuel – so much so that a formal inquiry has been initiated to investigate.

I say Greensill is ‘involved’ in medical services, because as practitioners of high finance, they essentially profited as middle-men between the NHS and private companies (they provided nothing of value to the transaction and got very rich doing this nothing). The story begins with a relationship between then-PM Cameron and now disgraced banker Lex Greensill’s, whose scheme, referred to as ‘supply chain finance’, saw his the bank loan money to NHS suppliers to make good delayed payments. Through this operation, Greensill made vast profits from charges for the loans.

Not content with the hoardings from this socially useless operation, Greensill recruited Cameron (now out of office) to lobby Johnson’s leading ministers through unofficial channels. Greensill himself was personally introduced to health secretary Matt Hancock, and even Chancellor Rishi Sunak received a text from the former PM. Cameron himself owned considerable shares in the Greensill bank.

Greensill collapsed in March, costing associated lenders and companies billions of dollars and hundreds of jobs – with more wreckage expected. Greensill’s name is mud among investors, and the contagion is spreading into the Conservative party, which was one of his key clients.

We see in one scandal the essential class unity of the Conservative party and the disaster-prone finance class. Cameron has issued a half-hearted apology, but he looks isolated and precarious. As we know, official inquires very often spare members of the ruling class from any real consequences, but Cameron’s reputation as an arch bungler and chancer looks secure.

What goes for Westminster also goes for political systems around the world. Unfortunately, this culture of big business-politics cross-pollination, and at times straightforward grift, has also landed in Scotland. Lex Greensill ventured north, where he met Scottish Rural Economy Secretary Fergus Ewing, and steel tycoon Sanjeev Gupta at a fancy Glasgow restaurant, for which no minutes or communications were recorded (a phrase now so familiar to all who inquire about Scottish Government business).

The meeting is potentially of great interest to Scots, as Gupta received substantial subsidies to build metal and power plants in Scotland, a scheme now in doubt with the collapse of Greensill.

Campaigners have long warned that the Scottish political system is vulnerable to lobbying, and the role of the business lobby Charlotte Street Partners in generating government policy ideas has become notorious.

It is curious that in an era of such widespread (and in many regards understandable) paranoia about political elites, this circus of the self-seeking remains relatively low on the political agenda. Indeed, so over-heated has this mood become that false conspiracies are often concocted, such as the assertion that LGBT groups (often referred to themselves as ‘lobbies’) are seeking to lower the age of consent in Scotland to 10 years of age. The same voices making such erroneous claims largely failed to protest the very real lobbies of corporate and foreign policy influence, even as they gained so much ground at the top of the Scottish independence movement.

Perhaps we are acclimatised to elite intrigue. Yet the independence movement cannot afford to be if the object is to develop a new state with a new politics. And no one else can afford this level of institutionalised corporate influence either, if the coming century is to throw up more global pandemics, refugee crises, resources scarcities and so on – because their influence is to undermine the competent functioning of the state, democracy and political accountability at every turn, with the sole end of tawdry profit and power seeking.