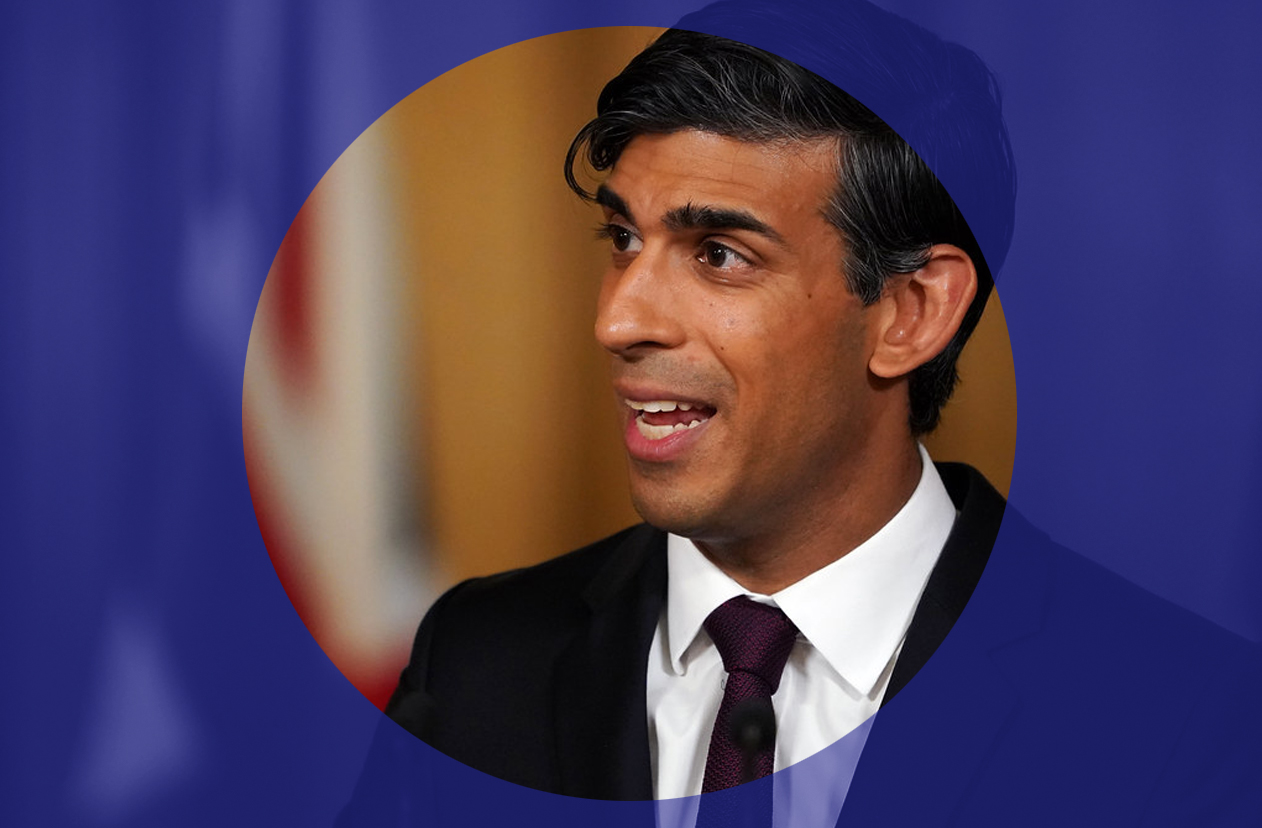 “It is clear the UK Government has lost control over the virus. This will only intensify its growing conflicts with regional and national governments, and the wider public at a time when fatigue and frustration begin to mount.”

“THE SECURITY we are providing will protect millions of jobs,” Chancellor Rishi Sunak told the House of Commons today (5 November). He added, for the sake of the Union, that the UK possesed “a Treasury for the whole of the United Kingdom”.

What he did not address was the reality that the announcement of extending the furlough coming after the scheme had already ended meant that many workers had already lost their jobs, as businesses looked for ways to protect profit margins from the end of government assistance. This will not be significantly mitigated by a pledge to make the new furlough retrospective to 24 September – many bosses were laying of staff in expectation of the scheme long before that.

After a fierce internal debate, the Conservatives have decided that they cannot end the scheme, and have extended it until the end of March. The reason for this decision is simple – they no longer believe in their ability to control the virus, and accept that the pattern of the last few months – of lifting partial lockdown to revive the economy, before re-instating it as the virus begins to circulate more widely – is the future.

And this exposes the government on a number of fronts.

The failure to build up and effective test-and-trace system has been profound. The first lockdown was intended to create the window of time in which a functioning infrastructure of test, trace and containment could be constructed. The second lockdown is an admission of defeat in these efforts, and the projection of cycles of new lock down to late March is a loud announcement of the lack of belief in the state to make good that failure.

It was loud enough for shrewd investors and market analysis to notice. Giles Coghlan, Chief Currency Analyst at HYCM, said that he expected market enthusiasm for Sunak’s ‘Winter Plan’ to rapidly give way to anxiety and “a general retreat to safe haven assets and cash savings as investors look to hedge against market uncertainty”.

“Today’s announcement also shows the government is in a precarious position. Rather than focus on the long-term, it is clearly fire-fighting the immediate dangers of the crisis. Importantly there is no telling what else will be required to bring about a post-pandemic recovery if [Covid-19] cases do not drop,” he added.

Worse, the failure to construct infrastructure has focused attention on Government handouts to friendly companies. A new £347 million Covid-19 testing contract has been awarded to Randox, the medical firm that had to withdraw testing kits over the summer, over concern that their equipment could be contaminated. Astonishingly, no other companies were even invited to bid for this major contract. Conservative MP Owen Paterson, who is paid a £100,000 per year retainer by the company, helped to broker the deal.

The failure to establish this infrastructure is a crucial failure because both the course of the virus and its suppression will incur massive social costs.

As economist James Meadway notes in an article about the “virus business cycle”: “…suppressing the virus imposes its own costs. Producing and distributing vaccines on the scale needed will be an enormous resource burden in its own right. Given how infectious the Sars-CoV-2 virus is, around 60 per cent of the population need to be immune for “herd immunity” to be effective. And if we have no long-term immunity to this virus, this is a resource challenge that will never go away, as successive rounds of vaccination and re-vaccination may be required.”

As far as can be judged from the Conservative record of incompetent cronyism, such an infrastructure of vaccination production, distribution and control would be disorganised and favour the needs of Tory hierarchies.

By late March, the furlough will have been place for a year. By mid-October, the cost of the scheme had already reached over £41 billion. Where has all the money come from for this spending spree?

There is no question about that. It has come from printing money for Bank of England (BoE) bond purchases.

“Bond purchases have almost exactly matched the massive increase in government borrowing needed to fund Chancellor of the Exchequer Rishi Sunak’s crisis response,” according to Bloomberg.

The BoE has also called on banks to prepare themselves for negative interest rates, as the bank strains every sinew to further stimulate Britain’s flagging economy. Britain’s national debt long ago surpassed 100 per cent of GDP – and this is one of many factors causing tensions in the Conservative party and wider elite.

Another is a fear that large sections of the British public have come to accept measures like the furlough in an economy that is not delivering growth or jobs. BoE chief Andrew Bailey doesn’t expect the UK economy to return to pre-crisis performance until sometime in 2022 – but really, this isn’t a very meaningful prediction since no one understands the time frame of the virus or its consequences. The Conservatives could, therefore, be brewing a perfect storm – long term economic stagnation with heightened expectation of government support.

It is clear the UK Government has lost control over the virus. This will only intensify its growing conflicts with regional and national governments, and the wider public at a time when fatigue and frustration begin to mount.