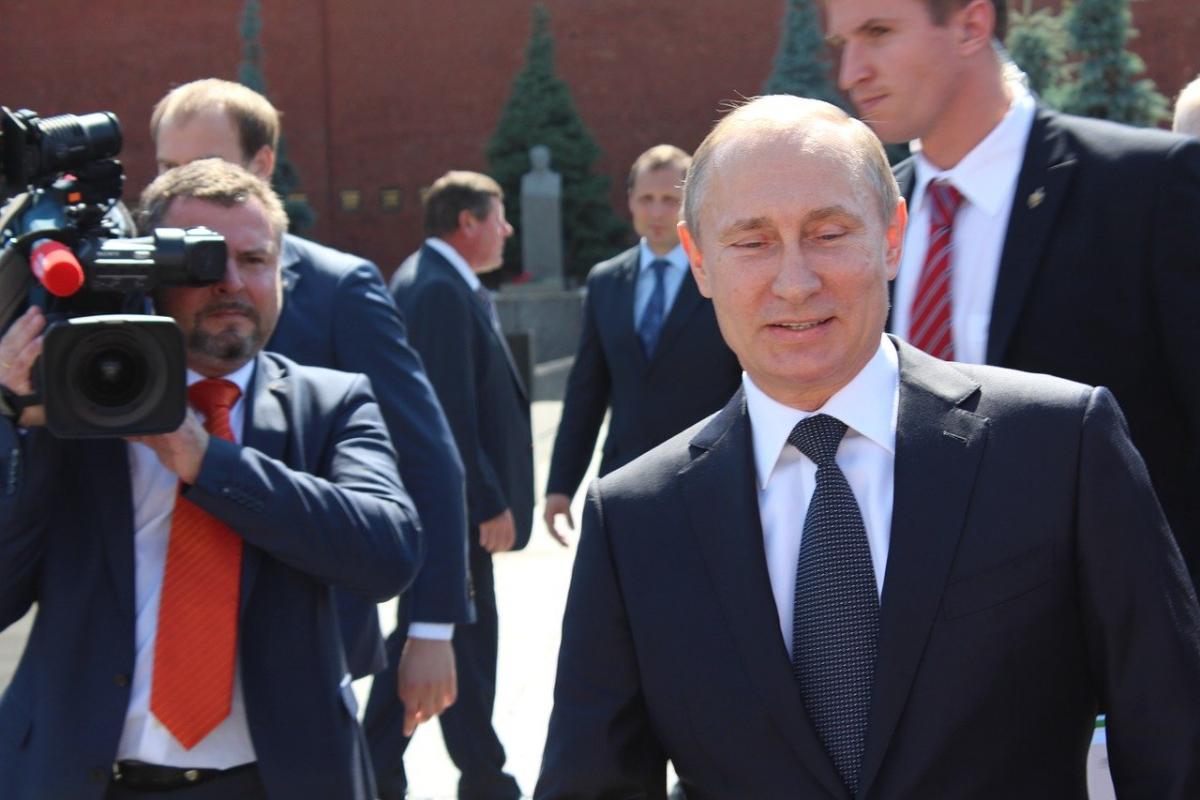 Dark murmurings about Russian influence, backed with threadbare evidence, have become par for the course of western politics

US President Donald Trump could not be arriving in London for the Nato summit at a more sensitive time.

French President Macron’s insult that the North Atlantic Treaty Organisation has become “braindead” decades on from the termination of its official purpose of defending the west from the USSR, while its forces remain mired in gruesome military activities from Afghanistan to member-state Turkey’s oppression of the Kurdish people, has touched a nerve.

But in the UK, the presence of the most powerful political figure in the world is more momentous still. His heavy feet are marching into one of the most substantive matters of the UK General Election – what will be the UK’s future relationship with the US and, in particular, how will this new relationship impact the ‘national religion’ of the NHS?

And yet, with the scene so well set for this dramatic coincidence, the national debate has taken a sudden turn east. Leaked documents unveiled by Labour on 27 November have been claimed – by researchers at the Graphika consultancy – to be suggestive of Russian activity. The intitial venting of the documents online, a report from the group claims, shares resemblances with previous Russian operations.

According to the Daily Telegraph, who pushed the story hard with additional comment articles: “…independent researchers said the documents carried ‘the spectre of foreign influence’ as they had been published online using methods that directly mirror an earlier Russian disinformation campaign”.

Graphika’s investigations are headed by Ben Nimmo, a former employee of the Institute for Statecraft, a UK state funded organisation behind the ‘Integrity Initiative’. The Initiative was the focus of controversy in 2018 when it was revealed to sharing critical content online about UK Labour leader Jeremy Corbyn. Last month the Scottish charity regulator slammed Integrity for failing to meet standards.

The Guardian (and several other titles) picked up the story and embellished it with more projections of the ‘spectral’ kind, but no more actual evidence, instead carrying a quote from Nimmo asserting that the way in which the documents were circulated “closely resembled” Russian activity.

Nimmo said: “What we are saying is that the initial efforts to amplify the NHS leak closely resembles techniques used by Secondary Infektion in the past, a known Russian operation.”

However, he added: “But we do not have all the data that allows us to make a final determination in this case.”

In other words, no evidence. Only speculation, from someone well known for their involvement with organisations caught up in making often tenuous claims about Russian influence.

The assertion of Russian interference in western democracy, and influence over politicians, is now a routine part of political life. It stems from a simple sociological principle: for supporters of the status quo, the new instability of the west cannot be explained by internal flaws or contradictions, and therefore must be explained by outside actors.

The question is not whether Russian leaders would be happy to see the west further destabilised through vectors like Brexit, Trump, Corbyn or indeed Scottish independence. They presumably would (though not necessarily in a straightforward fashion). Nor is the question whether they will embark on efforts to promote instability through media or digital operations, whether clandestine or pedestrian. All states behave like this in a competitive global system.

The question is how far citizens are prepared to allow suspicion over Russian activities (which are generally more limited and less effective than some of their more hysterical observers will ever admit), to stymie political dissent within countries like the UK and the US.

In short, the danger of US intrusions upon the NHS’ public remit is a good deal more important than attempts (real or imagined) by Russia to point these out for ulterior reasons.

Furthermore, every successful push in this campaign (which is being deliberately cultivated by state, media and private-corporate actors) will lead to further threats to democratic dissent. As though to underline this reality, SNP MSP and defence spokesperson Stewart McDonald, who has repeatedly warned of supposed Russian influence in the Scottish independence movement, tweeted the Graphika report and commended it.

There may be no solid evidence that Russia is behind the documents. The case for the threat of US interference in the NHS, which the Russia attack line is intended to detract from, is somewhat stronger.

Where the rumour started proper was with Trump himself in a joint press conference with Theresa May earlier this year, when he said: “When you are dealing with trade everything is on the table. So NHS or anything else.”

Foreign Secretary Dominic Rabb also admitted that the UK would have little leverage to restrain US commercial activities, telling Sky News when asked if US big pharmaceutical corporations might hike drug prices: “The Americans will take their decisions.”

Rabb himself has, like so many leading Conservatives, called for much greater private corporate involvement in NHS services already fragmented by years of privatisation initiatives.

Part of the ongoing saga of Brexit clearly remains whether the UK will continue the same close ties with the German sphere of influence around the EU, or gravitate yet closer to the United States.

There are therefore many legitimate questions to be asked about the NHS, and the future of trade both with the US and the EU. In the interests of truth, these cannot fall prey to the incessant scare campaign over Russian activities intended to suppress their articulation, and which are far less significant for people living on these islands.