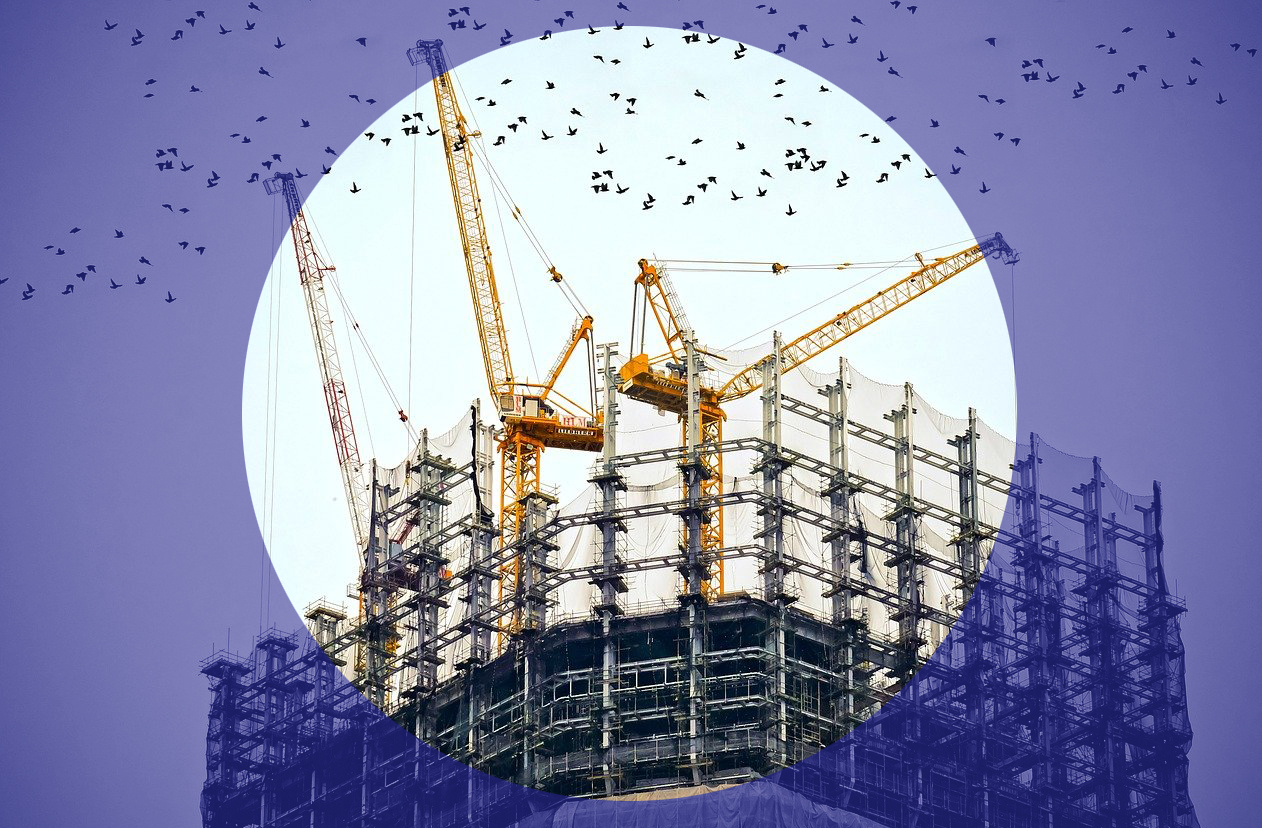 How well do party pledges match-up to the demands of Scotland’s housing movement?

AS ELSEWHERE in the UK and large parts of the western world, access to a savagely commodified housing market has become a key issue in Scotland – but are our politicians responding?

In Scotland, one organisation above all has been responsible for raising the profile of the housing issue, and establishing a collective voice for renters in particular – Living Rent, the Scottish renters union. The pandemic has only exacerbated the chronic problems of the low numbers of affordable (market) and social (council or registered social landlord rent) homes, and the gross power imbalances between renters and landlords.

Speaking on behalf of Living Rent, Gordon Maloney commented this week: “The last twelve months have exposed how broken Scotland’s housing system is, but none of these problems are new. For decades, politicians have sat on their hands while social housing crumbled and rents sky-rocketed. The Scottish and UK governments have both missed opportunity after opportunity to address the fundamental problems, but instead they have sided with landlords and big developers over and over again.

“Tenants cannot afford another 5 years of broken promises and failure – the next Parliament must take the bold and radical action necessary to end the housing crisis once and for all, and tenants up and down the country are getting organised to make sure that happens.”

We might, therefore, measure party commitments against Living Rent’s five key election demands (their full manifesto can be found here).

This is a partial examination, selecting key policies from the five Holyrood parties. All full party manifestos have been thoughtfully brought together here.

“1. Undoing the damage of Thatcher’s right-to-buy by taking old right-to-buy properties back into public control.”

The SNP can boast their closure of right-to-buy in Scotland, but offer little new action on the balance of market-to-social properties in 2021.

The Conservatives don’t mention their one-time flagship proposal, and in general focus on helping home-buyers.

The Greens don’t propose such a direct course of action, but rather want to give registered social landlords first right of refusal when properties acquired under right-to-buy come back on the market.

Scottish Labour encourage the expansion of the social housing stock from current market stock, but don’t mention the impact of right-to-buy.

The SNP are pledging 50,000 affordable homes, of which 35,000 will be for social rent. In addition to other measures the SNP plan a £50 million “Vacant and Derelict Land Investment Programme” to renovate such land for community purposes.

The Scottish Conservatives want to build 60,000 affordable homes, of which 40,000 would be for social rent. They want to introduce compulsory sales orders for long-term unoccupied buildings.

The Greens want to build 70,000 total affordable homes, of which 42,000 would be reserved for social housing. They want to introduce a range of tactics to halt exploitative development projects, including a tax on vacant land, and a demanding an unspecified quota of affordable housing in new developments.

Scottish Labour have committed to building a maximum of 100,000 (as part of a longer-term construction project). Labour also want to overhaul the law on vacant land sales, allowing vacant land to be sold at controlled levels for social home building.

The Scottish Liberal Democrats match the Conservatives with a pledge to build 60,000 affordable homes, of which 40,000 social homes. They also want to change development rules to make it easier to build “zero emission homes” on derelict land, and to force the sale of derelict land under some circumstances.

“3. Democratising housing associations and stopping them from railroading rent rises.”

There is no specific mention of associations in the SNP manifesto, though the party could argue they are covered by a pledge for a “Rented Sector Strategy” to suppress “unreasonable” rent increases.

The Scottish Conservative make vague proposals which imply increasing the number of housing associations in Scotland.

Though the Greens don’t focus on the problem of price-railroading, they do call for associations to become “anchor institutions” providing a basis for community amenities and democratic initiatives like community finance.

Scottish Labour do not specify reforms to associations, only encouraging their purchase of existing homes for social rent.

“4. Forcing landlords to improve the quality of Scotland’s housing, including through rent controls, refurbishment and high-quality repair.”

The SNP offer a gamut of measures via their “Rented Sector Strategy”, though little detail. They promise new protections and choice for renters enshrined in a new Housing Bill early in the parliament.

For the Scottish Conservatives refurbishing existing housing stock would be achieved by money incentives to owners (including, presumably, landlords) to apply green measures like insulation.

The Greens want to introduce a “Private Rented Sector Regulator” which will investigate tenant complaints and recommend reform.

Scottish Labour only pledge to “review” existing stock, under the aegis of their “National Housing Agency”.

The Scottish Liberal Democrats want to introduce a “a Scottish Standard for Housing” for both tenants and owners, regulating energy use, internet access and more.

“5. Bringing rents down to genuinely affordable levels – including through the reintroduction of rent controls.”

The SNP pledges to reform existing Rent Pressure Zones, which have been criticised by campaigners as falling far short of rent controls.

The Scottish Conservatives do not mention rent controls.

The Scottish Greens have pledged to “introduce a points-based system of rent controls”.

Neither rent controls, nor rents nor even tenants are mentioned in the Scottish Liberal Democrat manifesto.