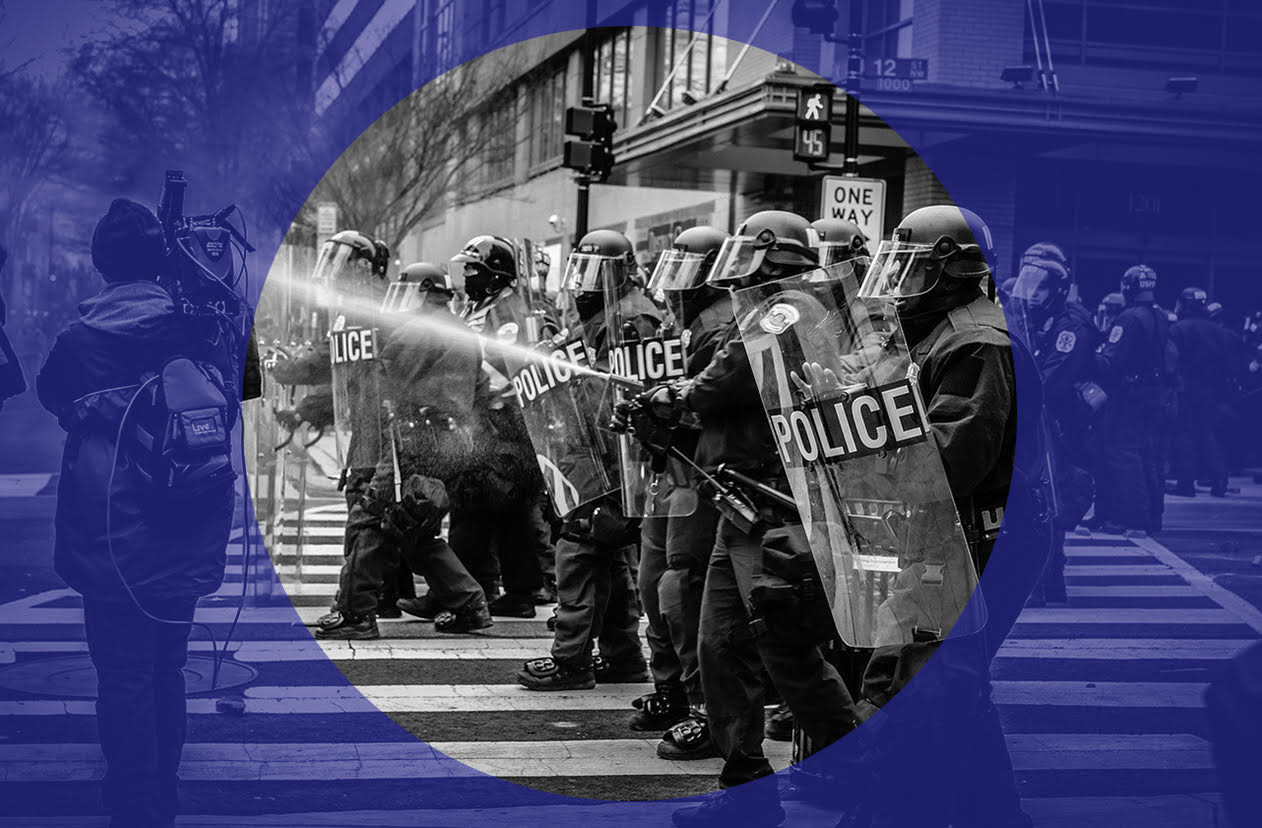 “News addicts, activists and idealists tend to be confounded by the apparently slow recognition of a major social and economic crises in the wider public. But taking a step back from the frenetic cycle of events makes perfect sense of the phenomenon.”

Though so much damage had been done by the crash and recession itself, then by the years of austerity measures, it wasn’t until the second half of that year – then presented as a once in a generation annus horribilis (several more were to follow) – that politics finally caught up with the Leave vote in June, and the election of Donald Trump in November.

There had been indications of the shock to come, faint at first but rising to crescendo. In the UK, there were sporadic demonstrations in the weeks following the crash, but by a tiny minority whose criticisms of the system were permanent. Then came the student movement in 2010, and the London riots in 2011. They were furious and dramatic, but were not joined by the wider society.

In 2014, Scotland became the lighting rod attracting anger over both austerity and the wars of the previous decade. The parties of the establishment were bewildered by the anger they faced, and put it down to the primordial energies of nationalism – a common excuse in the years to come.

In the aftershock of the 2015 General Election, Jeremy Corbyn was elected leader of the Labour party – the standby parliamentary wing of the British state. Something (at least from the perspective of the establishment) was going wrong. But the relative quiet in the country following the bank bailout and the blatant injustice of austerity had generated complacency. By the time of the EU referendum, it was too late to hold back the tide.

A similar pattern is discernible from 1929 onwards. Then the crash provoked, or revived, a vast array of movements and responses: on the righ,t it prompted the Nazi rise to power in 1933 and the destruction of the labour movement in Austria in 1934; on the left, the Popular Front governments of France and Spain in 1936 (and the ensuing Spanish Civil War), along with a wave of industrial militancy around the world. Here too, the general picture was not instantaneous radicalisation. Social democratic parties actually lost power, often to the centre-right, in key states – and this despite the fact that the economic crisis had rubbished the doctrines of these parties of the ruling elite.

This is not to assert that we are still to see a repeat of the patterns of politicisation from 2008, let alone 1929. The psychological effect of delayed reaction, however, is likely to be similar.

News addicts, activists and idealists tend to be confounded by the apparently slow recognition of a major social and economic crises in the wider public. But taking a step back from the frenetic cycle of events makes perfect sense of the phenomenon.

The highly differentiated nature of social experience in a class society obstructs an emerging consensus. An encounter with the present lockdown and semi-lockdown conditions differs radically between people working from home (who are in lockdown) and the army of workers bringing them the commodities they would usually buy in shops (who are fully exposed to the virus, whose lifestyles and working lives have been inordinately impacted, and who are typically lower paid).

Hundreds of millions of workers around the world, including millions in the UK (well over 700,000 job cuts alone) have suddenly lost their jobs, been downgraded to poorer paid and lower status work, or had their hours and incomes dramatically reduced. For them, the crisis is radically different to those who largely maintained work, and simply changed their working patterns. For a small social element at the top of society, huge profits have been made as well as lost.

Among the most insulated element will be the top tiers of the intelligentsia – leading figures in the media, culture, academia, politics, tech and so on. It is their view of society that has been overwhelmingly communicated at a mass level during the crisis, and it is one detached from the harshest conditions. This is not to say that the most quickly radicalised will be the most hurt. For many of the poorest and most precarious, a time of crisis is a time of clenched teeth – of mere survival.

Sometimes, as in the case of the 2010 student movement, the elements most sensitive to shock are those with spare time, few obligations, and the social opportunities for collective action. It is little mistake that some of earliest militancy in 2020 has come from students occupying their campuses, and from movements which predated the shock of spring 2020 – like Black Lives Matter – which could mobilise pre-existing concepts and grievances into the new breach.

There have also been small street level movements at least influenced by, or open to, a dissident right mood. Such forces protested lockdown measures in the UK and around the world. In some countries, like Ireland and the US, these protests took on a more overtly reactionary character, with slogans focusing on shady conspiracies supposedly operating on a number of fronts. These elements tended to be be drawn from more footloose parts of the population – sections of the lower middle class and so on – who were in a position to reach out to some hit hardest by the pandemic.

Detached from these rumblings, official politics has generally oscillated back to the ‘centre’. Leftist challenges like Corbynism and the Bernie Sanders movement have been routed, Trump has been removed from office and Brexit is being managed back into the orbit of traditional politics. As noted above, the return of the establishment to the helm at the start of a phase of crisis is not unusual.

Attempts to generate a new stability will likely clash again and again with popular consciousness in coming years, as it starts to absorb the profound changes of 2020. Around the world, states are indebted like never before. Global debts now stand at $277 trillion – a figure fathomable to no one, which turns on its head civilisations-old ideas about the purpose and place of indebtedness.

Huge supermarket chains and online sales and distribution companies have expanded massively, as businesses built up over decades by small and family proprietors collapsed. Amazon tripled its profits in 2020 and CEO Jeff Bezos increased his personal wealth by $70 billion (to $185 billion). Further job losses and insolvencies are inevitable as governments scrabble to save huge tourism and airline monopolies.

The character of the state as the guarantor of big capital, with only tightly-limited and highly conditional obligations to the populations which underpin them, has thus been confirmed in two era-defining crises. The traditional ideological legitimacy of the system is in tatters, but as yet no sufficiently mass, dynamic alternative has kicked through the door of the rotten edifice. In the coming year and after, we will see if it finally emerges.