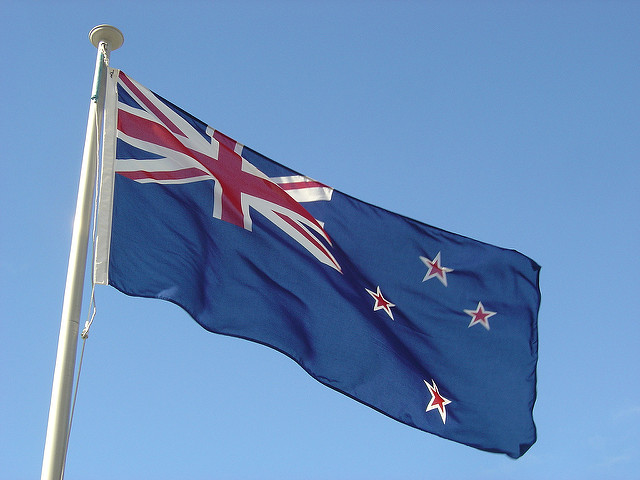 With steady growth and a low public debt, the New Zealand model is alluring – but it doesn’t take much digging to find demons, Ben Wray finds

THE New Yorker ran a fascinating piece last year on how the world’s billionaires are dealing with their paranoia about an apocalyptic change (a revolution; environmental catastrophe; a pandemic – just something cataclysmic). To prepare for the worst, they took out “apocalypse insurance” – land in New Zealand.

“Reid Hoffman, the co-founder of LinkedIn and a prominent investor, recalls telling a friend that he was thinking of visiting New Zealand. “Oh, are you going to get apocalypse insurance?” the friend asked. “I’m, like, Huh?” Hoffman told me. New Zealand, he discovered, is a favoured refuge in the event of a cataclysm. Hoffman said, “Saying you’re ‘buying a house in New Zealand’ is kind of a wink, wink, say no more.”

This may sound silly but it is actually a major phenomenon – the FT calls them “billionaire boltholes”, off-grid homes that are self-sufficient enough for Silicon Valley CEO’s to jump on their helicopters, fly to the island in the southwestern Pacific Ocean and see out the existential threat.

The serious point is this is the most eye-catching part of a wider luxury homes economy that has helped create a property bubble so big it is now considered to be the most overvalued housing market in the developed world, and primed for a crash.

Reports that the SNP’s Growth Commission is set to base its economic model for an independent Scotland on New Zealand is therefore worthy of serious scrutiny.

In a sense the appeal of New Zealand for the Commission is obvious: consistently solid growth rates, a government budget surplus and an extremely low public debt to GDP ratio is the sort of headline indicators that SNP leader Nicola Sturgeon (who the commission has reported to directly) would love to be able to use to counter unionist attack lines.

But look a little deeper (as opponents surely will) and the cracks become glaring. First, solid growth consistently above 2% is built on a rising population, not productivity. GDP per capita has been under 2% since 2010 and was less than 1% in 2016.

In 2016 population growth reached 2.1%, and has never fallen below 0.5% for the past 30 years, driven largely by immigration. Given this, it is not hard to see how the country has sustained GDP growth over a long period of time and it is equally not hard to see that this sort of sustained high population growth is not possible in Scotland, even with a shift in immigration policy.

New Zealand is a country with a similar population to Scotland but a geographic size more akin to the UK’s. It’s climate, and location not far from the world’s emerging superpower in China (now the biggest source of immigration), is not conditions Scotland can ever replicate, independent or not. 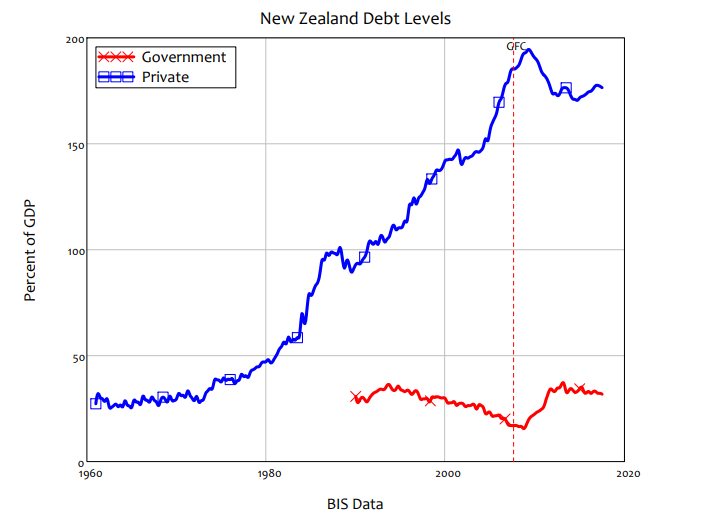 A comparison that is worthwhile is between the financial position of New Zealand and pre-crash Republic of Ireland. In 2007 Ireland had a public debt of 23% of GDP. It was lauded internationally for its fiscal prudence. Until the crash came, exposing the Irish housing bubble and huge household debt. In 2012 Ireland’s public debt to GDP had shot up to 119.5% as it bailed out its banks – fiscal prudence vanished in a flash.

With household debt at 168% of gross income, New Zealand is well positioned to go the way of the Republic of Ireland when its housing bubble bursts.

Even on the shallow economic terms of GDP growth and financial stability, the New Zealand model appears illusory in the Scottish context. Once the not-so-small issue of social justice and equality is thrown into the bargain, it’s going to be one tough task to convince the independence movement – let alone the Scottish people – that it’s a good idea to model our vision for independence on the billionaire bolthole, if that is really what the Commission’s report has found.