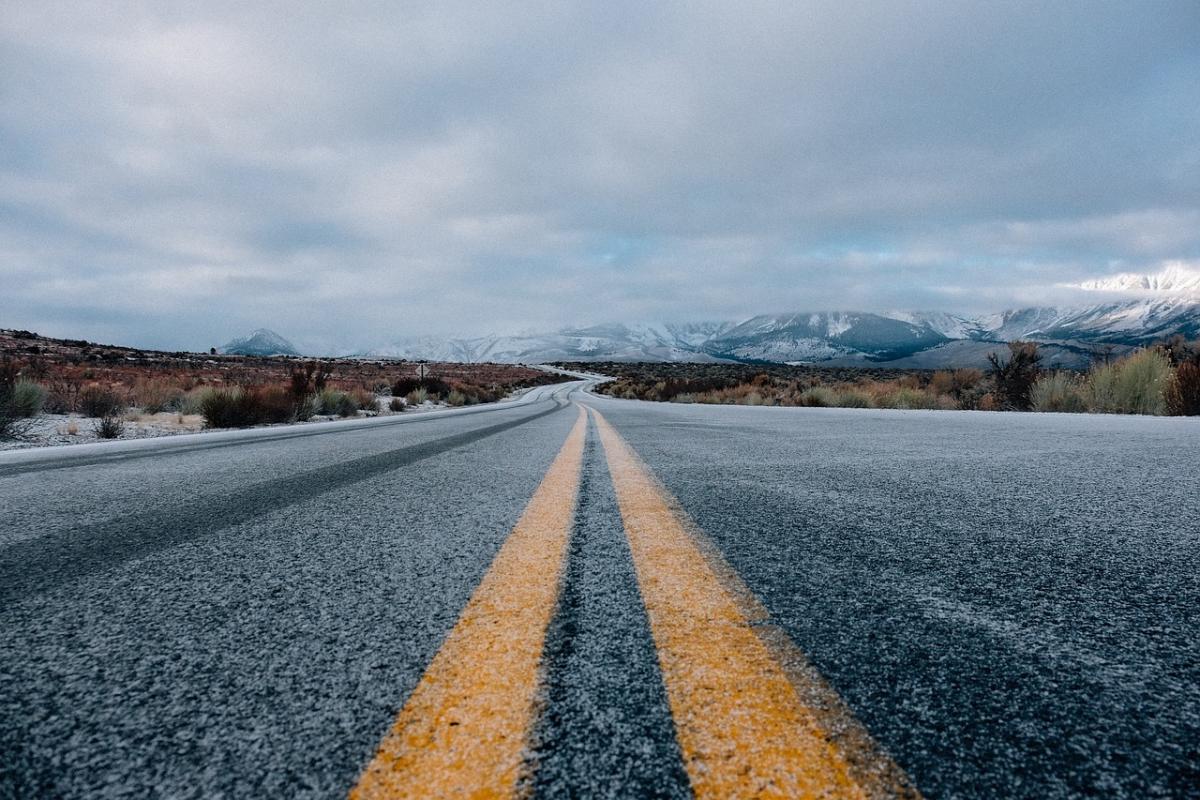 A difficult election has left many key questions almost untouched

WALKING the streets of Glasgow on the last day of the 2019 General Election campaign is a reminder of just how many feel profound alienation from official or ‘high’ politics.

That doesn’t mean that the election isn’t important. Of course it is. But it does tell us something about the limitations of the national political system.

We look at the big issues that loom over British politics long after and no matter the outcome of the vote in 12 December.

No return to constitutional stability

All the major campaigns have promised to end the Brexit stalemate.

‘Get Brexit Done’ is of course the Tory slogan, and Labour have likewise promised a confirmatory vote on a Brexit deal within six months. The SNP have pledged resistance to Brexit in the name of Scottish interests and the Liberal Democrats first promised simply to revoke Article 50 and unilaterally cancel Brexit, before back-tracking to a second referendum position.

Regardless of the merits or demerits of each of these policies, the overriding reality to bear in mind is that there is no way to ‘stop Brexit’ either by accomplishing or preventing it. It will remain a running sore in British politics for the foreseeable future. If it is accomplished this will only lead to endless trade wrangling and associated controversies, if it is somehow reversed, including by a second vote, this will only entrench divisions over a trading bloc which, in any case, has proved to be unstable and face problems of its own.

Nor will any of the UK’s other constitutional crises be ended. From Scotland to Northern Ireland, recent years have entrenched animosity of the British state’s evident democratic deficits.

The ‘centre’ is still out in the cold

From all appearances (and this article is straying into dangerous predictions territory – but this ought to be safe) this will be an unhappy election for the so called ‘political centre’. The boosterish Liberal Democrat campaign of just weeks ago that claimed Jo Swinson could soon be prime minister seems incredibly distant now.

The expected rebel centrist Tory and Labour campaigns have largely failed to materialise. Change UK and the various other centrist sects are all but dead and forgotten.

In Scotland, the SNP’s buoyancy has little to do with its programme beyond a single issue: Scottish independence. It makes no sense as a political formation without this single ‘populist’ issue.

Concerns will again be raised about the restrictive character of First Past the Post and the need for electoral reform – not least by the obvious ideological cleavages which now dog the two main parties. Yet in truth, it is likely that the failures of 1997 re-enactment politics are related to deeper economic and sociological shifts in recent decades.

Much has been said in election analysis about the struggles of the Labour party to hold on to many of its traditional seats in places including the Midlands and Northern and post-industrial areas in general (Scotland and Wales seems to have been abandoned by many of these pundits as either incomprehensible or uninteresting).

These critiques are of widely varying quality, and tend to conflate lifestyle, generation and outlook with actual class relationships. Regardless of the value of this commentary – and of the actual outcome of the election – it is clear that large parts of the working class are increasingly alienated from the political process in general (continued abstention from voting being an even stronger indicator).

After decades of economic liberalism, and over a decade of crisis and austerity, class tensions are high. This anger can, and in all likelihood will, continue to launch hand grenades into the post-electoral political situation. More profound forms of extra-parliamentary resistance and action are also entirely possible.

A global recession may be looming

This reality is only compounded by a matter which has remained strangely off the radar in this election: a global economic slowdown is threatening.

Opinions vary widely on the threat facing the global economy in the coming year. Some in the business press say worries are exaggerated – but outfits including the International Monetary Fund, the UN’s trade and investment specialists and credit rating agencies are all raising dire warnings.

Many economists are concerned that slowdowns seem to be taking hold simultaneously in multiple quadrants of the global economy, including the US, Europe and China. More frightening, even a mild downturn would put an end to years of anaemic growth in the leading global economies since 2008. Almost nothing has yet been done to protect economies from what we saw in 2008, and any new deterioration would only be likely to stoke anger and fresh dislocation. New patterns are also emerging where powerful countries including the US respond to pressure on their own economies with economic nationalism and competition by protection. In this way, economic problems may also fuel geostrategic rivalry and conflict.

Several parties have vaunted schemes for a ‘Green New Deal’ in the election, due to the pressure from the mass climate movement. In spite of this, there has been little more serious engagement with the environmental crisis in this election than in previous ones.

Climate change is not something that will make its impact felt one day, all of a sudden, like a Biblical apocalypse.

Instead it will be a steady deterioration of the global system, with an increase in shocks from disruptions to food and water, resource competition including conflict and increases in global migration. These factors will only add to the problems of the world economy and national competition discussed above.

In the coming years, political systems across the world will have to answer a simple question – are they sufficiently democratic and rational to address this crisis?