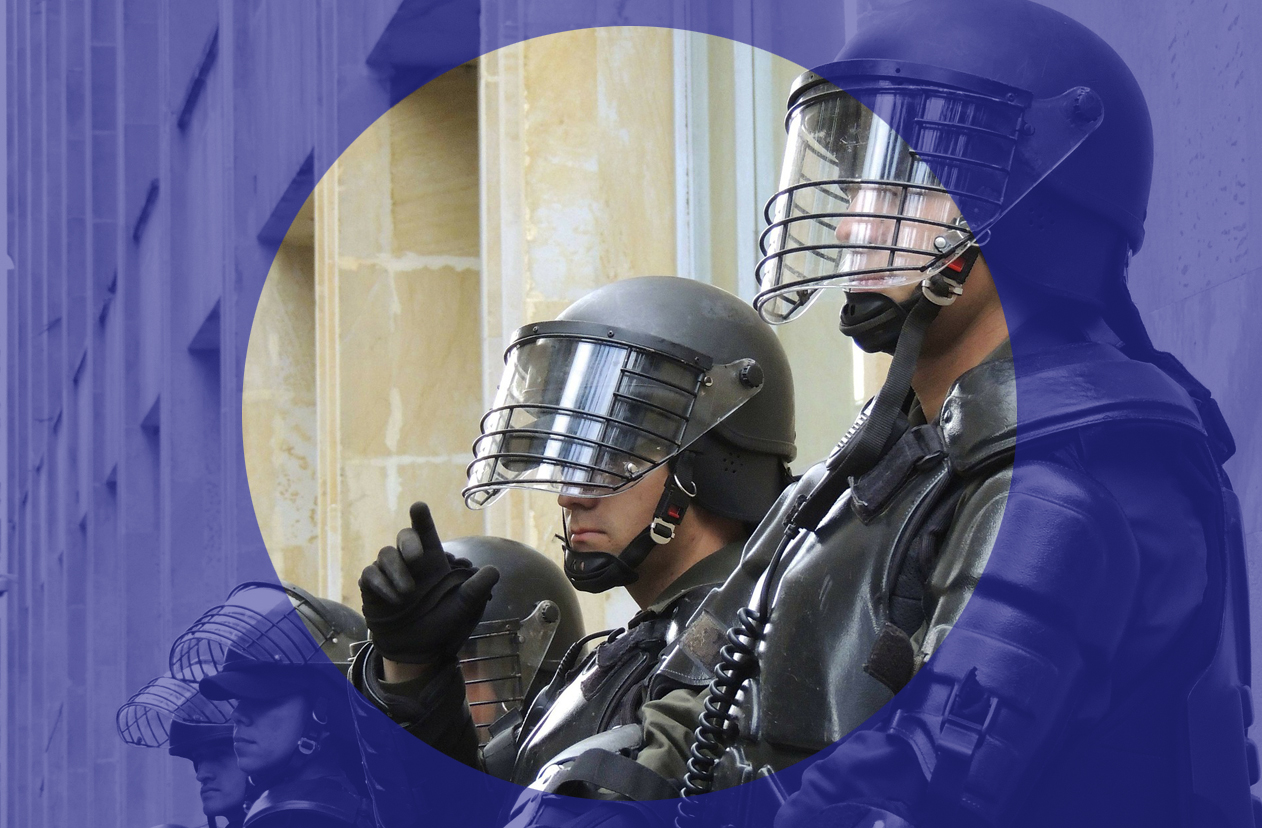 “The appearance of federal snatch-squads and anonymous armed groups in Oregon’s largest city since early July represents a new desperation on behalf of the state to repress a movement which has displayed remarkable staying power.”

THE LATEST PIVOT in the escalation of tensions between the US and its allies, including the UK, has been over the treatment of the Uighur people in the northwestern Xinjiang region. The litany of abuses against the Uighurs, designed to break their moral and sense of collective identity as a people, is certainly extreme.

Whether the leaderships of the western powers are in the moral position to act against them is another matter. Attacks on the Uighurs escalated almost precisely at the time of the War on Terror, when abuses against internal dissidents – especially Muslims – raged unchecked around the world. From Russia to China and way beyond, second and third rate powers settled accounts, sure in the knowledge they could not be challenged by an international community tolerating the destruction of Afghanistan, Iraq, Libya and Palestine.

Indeed, the treatment of the Uighurs is redolent of western action in Muslim-majority countries – mass detention camps, sensory deprivation, torture and ‘re-education’. Western governments don’t typically use such methods against their own legal citizens (though there are exceptions).

That, among other reasons, is why we must not turn a blind eye to what is going on in the city of Portland, Oregon.

Portland has in recent years become a centre of radical political impulses in the US, as well as a focal point of resentment for right-wing politicians and media. It has been convulsed by regular waves of protest against the far right, and police racism and brutality in particular.

It has been among the most consistently mobilised parts of the country during the latest waves of Black Lives Matter protests since the police killing of George Floyd in on 25 May. Every night for two months there have been large scale demonstrations in the city.

The protest movement has been a major embarrassment for US President Donald Trump, who sought to make the suppression of the movement a key campaigning pitch for the November 2020 presidential election. He called on the police of several states to use their powers to suppress street protests. When suppression failed and the protests continued to grow, he raged at state-level Democratic politicians for failing to call on the power of the federal government.

His determination to use central agencies to “dominate” US cities has led to severe clashes with other parts of the security state. In June, the US Army made an unusual intervention into US political life to condemn racism, in a move widely interpreted as a slight against Trump.

The appearance of federal snatch-squads and anonymous armed groups in Oregon’s largest city since early July represents a new desperation on behalf of the state to repress a movement which has displayed remarkable staying power. Trump’s failures so far have upset some of his base – sending more ‘moderate’ Republicans to the Democrats – while undermining the morale of more hard-line supporters who want to see the movement put in its place.

From what international media understands (which isn’t very much), the heavily armed and violent squads are men from ‘Bortac’ – the Border Patrol Tactical Unit. These units are designed to fight gangs and cartels seeking to pass people and drugs over the Mexican border. They have entered the city without identifying marks, many of them in military fatigues, where they are beating and arresting protesters and bystanders. The state of Oregon has launched a bid to sue the federal government for illegal detention of its citizens.

In no time at all, the supposed US preoccupation with both the rights of individual states and the First Amendment rights of its citizens have been flagrantly flaunted by central authorities in a process one writer described as “Pinochet’d in Broad Daylight” – the return, common in history, of imperial violence back into the metropolitan centre.

When the chips are down

And yet, we should not accept that this is the behaviour of only one wayward president.

The use of federal force to quell internal dissent has a long history in the US. This has been true since the days of the country’s founding, when central power and the US military was used to systematically crush Native American populations – who were then organised into reservations in scenes not entirely dissimilar to the Uighurs today.

But it was also repeatedly true of the state’s response to the US Left and labour movements throughout the 20th century. The Federal Bureau of Investigation was itself developed by Edgar Hoover as a response to the rise of revolutionary socialism in Europe and co-thinkers in the United States. It worked systematically to undermine the civil rights movement over several decades, establishing a sprawling network of surveillance, propaganda and violence – all controlled centrally.

This culminated in the liquidation of the Black Panther Party leadership, many of whom were murdered in co-ordination with the FBI.

This is only the tip-of the iceberg; new information is coming to light all the time about the extent of the federal state’s operations to purge dissenting or disquieting elements. This even included an operation to purge “sex deviants” – gay and lesbian employees – from all federal services.

However, this history should not obscure to us the dangerous new departure in the US. The state has determined the use of open repression by unidentified agents, deploying armed force and detention – the legality of which is all in serious doubt. The harder millions in the US push for racial, democratic and economic justice, the harder the state will push back – particularly, as events in Portland have demonstrated, now that it is prepared to flaunt its ‘constitutional’ and ‘rule of law’ credentials, if it feels this is necessary.

The main factor in the deployment of the apparatus of state repression is not this regime or that, but what the context is, and how threatened any state feels by its own people. That should serve as a warning to protest movements everywhere.