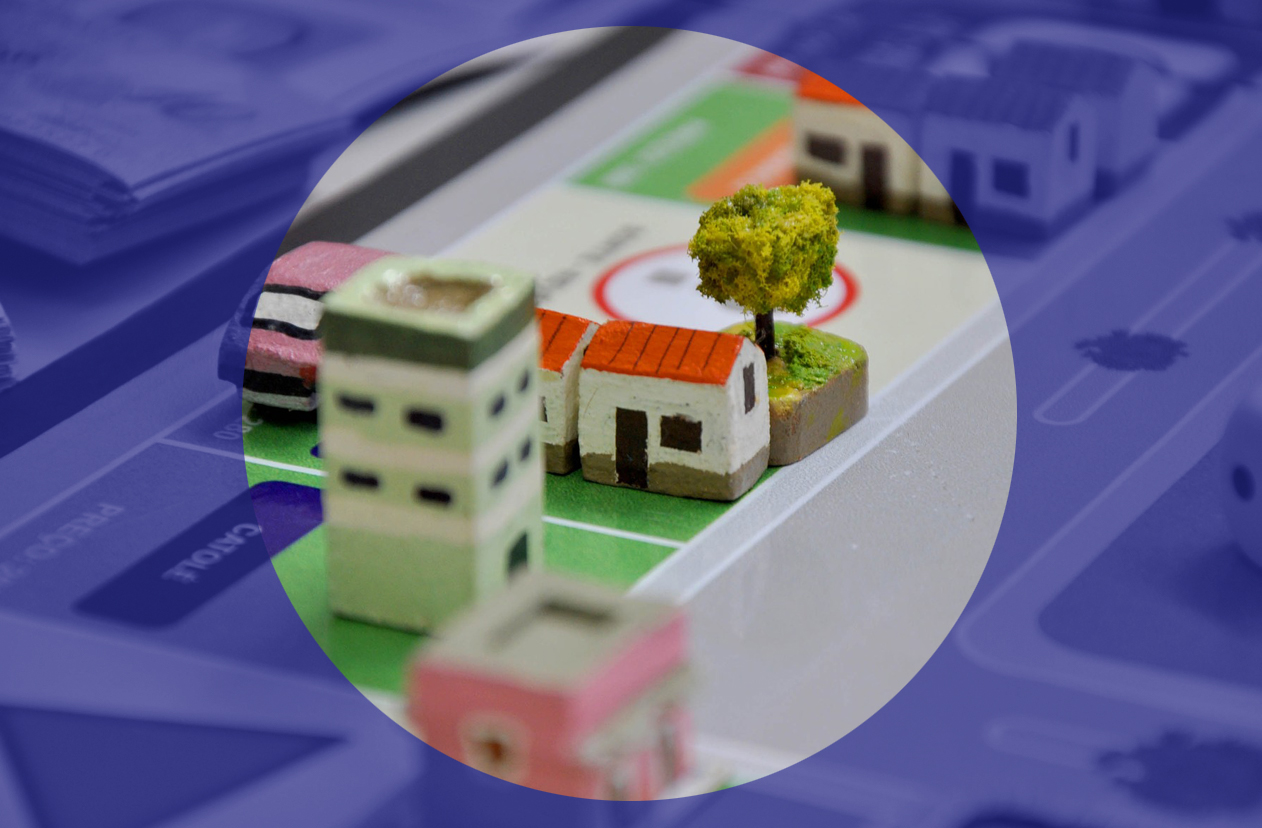 “The latest side-stepping of protections for tenants comes at a time when they are suffering through the lockdown economy.”

The timing was meaningful. Campaigners and party members wanted to commit the party – all but certain to win the forthcoming Holyrood election – to action on the country’s crisis-addled rental market in housing.

Rents consistently out-strip inflation. The price of housing and land, swollen by financial speculation detached from the wider economy, has locked a generation out of home ownership. Complaints of neglectful and abusive landlords are widespread, as reported through the country’s tenants union Living Rent – problems which began to peak in the middle of the last decade.

The mandate established in the May elections for national rent controls was absolute. The Scottish Greens, who helped supply a working majority to the Scottish Parliament, also backed the idea. And yet, with the 2021 elections now looming, this mandate has gone unfulfilled, despite a catastrophic economic dislocation which has further threatened tenants.

The ditching of Scottish Labour MSP Pauline McNeil’s Fair Rents (Scotland) Members Bill, after the Scottish Parliament’s local government committee decided it did not have the time to scrutinise it, has come as little surprise.

Also called the Mary Barbour Bill (after the Red Clydeside hero and leader of the rent-strike movement), the provisions of the Bill, which would add to the Private Housing (Tenancies) (Scotland) Act 2016, were moderate. They would include restrictions on rent increases, drawing them closer to inflation, and a public register of rent rates.

Yet already in May, First Minister Nicola Sturgeon had dismissed plans for emergency protections for tenants, blocking a Scottish Green proposal for a two-year rent freeze. She said the measure “threatened the well-being of tenants” – a line echoed from lobbyists. The Glasgow and West of Scotland Forum of Housing Associations commented the blocking of the proposals was a “huge relief” to housing associations, as they “would lead to many thousands of tenants who could still afford to pay their rent not doing so”.

This latest side-stepping of protections for tenants comes at a time when they are suffering through the lockdown economy. A poll by the Joseph Rowntree Foundation found that 45 per cent have seen a drop in income, 58 per cent have borrowed or used up savings, 42 per cent are worried about ability to pay rent, and 71 per cent have cut back on spending.

The move has inspired fresh frustrations among many SNP supporters and members, not least the SNP trade union group, which until now has dodged many policy battles in the party – at least at the stage of Scottish Government public policy and legislation.

The anger felt by a not inconsiderable part of the SNP’s base (made up of several significant elements since the 2015 general election, one of which is young and lower-income people struggling to escape the financialised rent system) should worry the party’s strategists.

Gordon Maloney, one of the founding activists of Living Rent, wrote on Twitter: “…the SNP voted with the Tories to rule out even considering a bill that would’ve taken some extremely small, moderate steps towards stopping rents continuing to spiral out of control, despite having unanimous conference policy in favour of rent controls.”

Mike Daily of the Govan Law centre – who quit the SNP’s social justice and fairness commission earlier in 2020 over what he claimed was its timidity – had supported the bill, and was damning of its failure.

He tweeted: “I resigned from the SNP’s Social Justice Commission a few weeks before lockdown for reasons then stated. Very sad to see a good social justice initiative in the Fair Rents (Scotland) Bill not even get discussed because SNP MSPs voted it out. What hope now for social justice?”

He added a warning of the impact of such a weak legislative record on the central economic and social questions of our time: “So many have worked tirelessly to campaign for an independent Scotland. I’ve done so with passion over the last 3 years. With a purpose. To deliver life changing social justice and fairness for everyone in Scotland. If we can’t do that for private renters now what’s the point?”

Since its inception, Living Rent has mutated from a focus on lobbying for changes in the rented housing system, to constructing a tenant union for direct confrontation with landlords. Forced out of the official political arena by parliamentary intrigue and the corporate lobby, reform will find other routes. Having repeatedly shown where its loyalties lie in this conflict, it is unlikely the Scottish Government will like them.