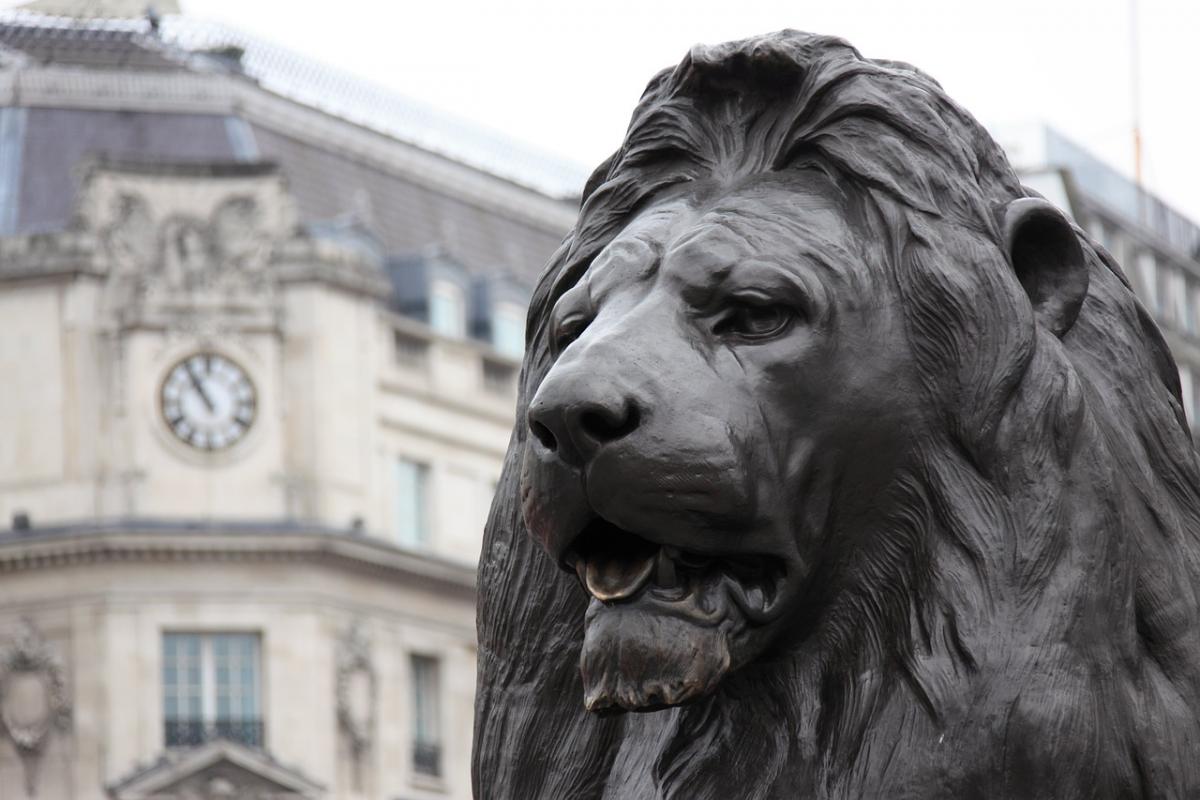 NOT a single Tory rightwing Brexiteer stood up in parliament today at Prime Minister’s Questions (12 December) to attack Theresa May’s leadership of her party or the country, just hours after they produced the 48 letters necessary.

Perhaps the Tory right have some deeper tactical reason for this, but the spectacle of the Tory’s zealot back benches saying nothing whilst May’s allies rail against them is a metaphor for this tendency’s fundamental weakness.

The Boris Johnson-Jacob Rees-Mogg-David Davis school of pro-Brexit Toryism is an incoherent version of Conservative politics badly out of step with both the power the Tories are supposed to represent and the rapidly changing political and economic world order.

A history of violence

To understand where the likes of the European Reform Group (the main rightwing Tory faction) are coming from, you have to understand the Tory party’s recent history of conflict with the British working class.

The Conservative party are the most successful party in world history, and have governed the UK for most of the time the UK has been a democracy. They also governed the UK before it was a democracy. The meaning of this success is that the Tory party are the main political voice of the rich and powerful in British society. Periodically, this means fighting to readjust British capitalism to deal with internal problems.

In the 1970s, British society was in grave trouble. The country had mounting economic woes, and the working class had become an incredibly powerful force through trade union organisation. From this chaotic situation emerged Margaret Thatcher, a Tory outsider who adopted a new creed – a combination of authoritarian state violence and a radical deregulation and marketisation of the economy, including a determination to take on the unions and run-down the productive industries where they were strongest.

Thatcher’s battle was largely won, but with the consequence of extreme social violence, both direct through the police and military (think of the miners strike, Northern Ireland and the Falklands) and through poverty and unemployment. To make the Tory party an effective vehicle in this fight, she sidelined moderate ‘wets’ and brought in her own hardliners.

It is this specific background that makes the Tory hard right somewhat distinct from the new nationalist, economically pragmatic or even protectionist and authoritarian right developing in large parts of Europe.

The problem with Britain

The problem is all this social violence didn’t solve the fundamental problems of UK capitalism. Indeed, it worsened some and added more.

The UK still has a productivity crisis, and investment crisis, and low skills base and low pay in the national workforce. Its economy has become grossly unbalanced, with finance becoming ever more important in the years after Thatcher’s reign, with the de-regulation of the City of London and the runaway inflation in the housing market.

The UK economy also became grossly uneven regionally, with wealth further centralising in the South East of England. Large parts of the UK were denude of industry and left to rot by central government.

Faced with this worsening malaise, the Tory party split into two alternative visions of how to proceed.

A divided class, a divided party

The majority faction of the Tory party, those who voted Remain in the EU referendum, and the rich who back it up want to shore up the crumbling centre ground of UK and EU politics as much as possible, to protect the legacy institutions of Thatcher’s neoliberalism – the City of London, the neoliberalised EU and so forth. This, their strategists hope, will buy them time to make steady evolutionary adjustments to the looming problems.

These new solutions however have proven explosive on contact with the hardship faced by ordinary people – think austerity, May’s abortive policy during the General Election of forcing more elderly people to fund their own care, or the shambolic ‘rationalisation’ of the welfare state through Universal Credit. Think also of Macron’s discarded fuel tax that incited the Yellow Vests against him.

The solution of the Brexiteer right is related but even more poorly thought out. It centres on a belief, more an obsession, inherited from the Thatcher days, that free trade has a magical ability to solve all economic and social problems.

This is why the rightwing Brexiteers are so determined to get the UK out of the EU Customs Union. They believe, for little reason, that the UK can become a global trading behemoth if only it rejects tariff agreements with the UK’s closest trading partners. This is a fantastical notion for a country which represents around 2 per cent of global output. These hard right Tories cannot adjust to the idea that Britain is just a second rate power with a damaged economy and social fabric off the coast of continental Europe.

This is why the rightwing Brexiteers lack the clout afforded by mainstream establishment backing.

But it is also the reason why it is wrong to view May’s Brexit as a powerful conspiracy to empower the rich. It is rather the most open sign of the crisis of the UK economy and social order, and an open war within a confused and panicking ruling elite.

Further, it represents the profound crisis of both ultra-liberal economic dogmas which have failed to revive the UK and a British nationalism which has lost its ability to unite a fractured union.

The hard right Tories who are trying to oust May have struggled to hold any kind of pro-Brexit line in the last two years, as May moved inexorably towards a much softer Brexit, with deep alignment to the EU institutions they want to leave. But because of their position in the party, with many representing safe Tory seats and with a direct line to the majority of the party membership who back them, they have been able to cause chaos.

Out of time and out of place, their challenge to May is a last hurrah. But even if they were at some point, somehow, supplant the May-moderate faction, their plans for Britain’s place in the world are unworkable and meaningless.