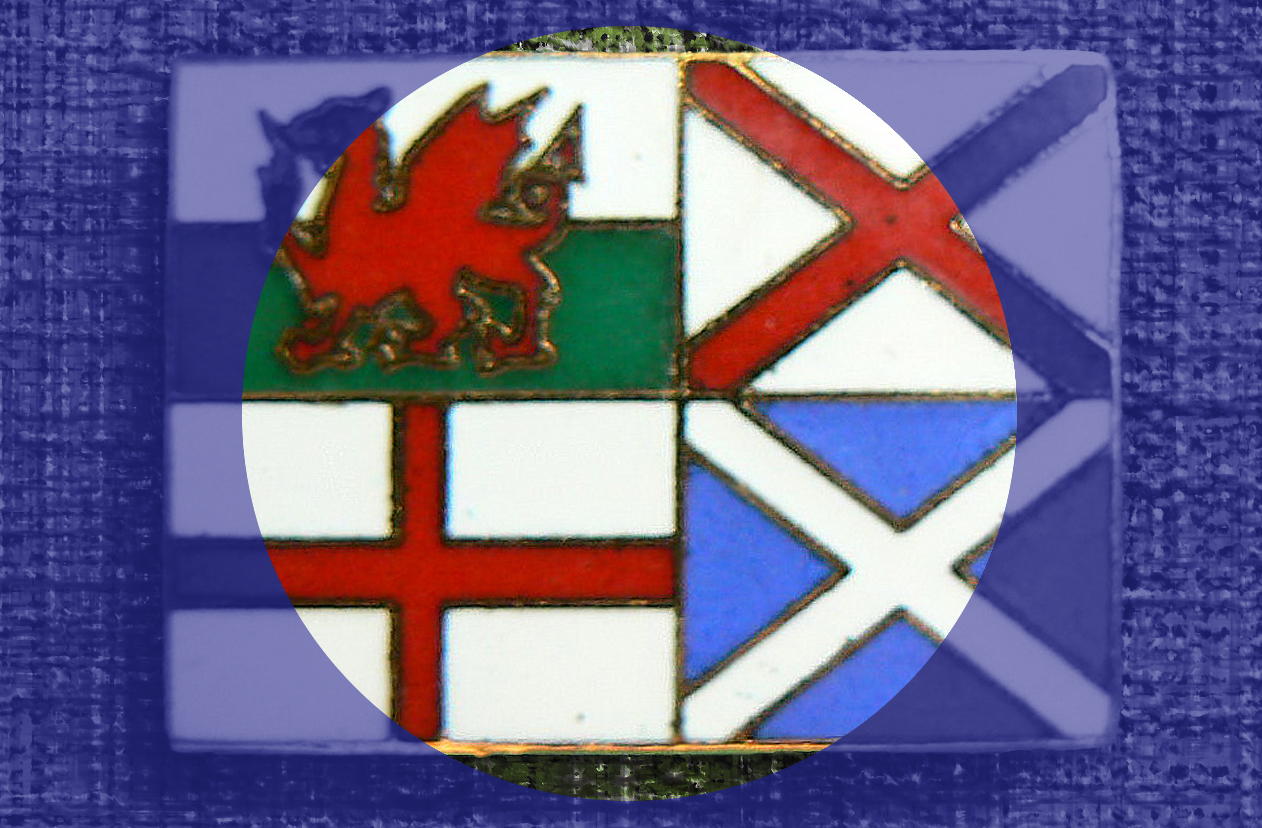 “Scotland is now fighting Covid with precisely as much testing capacity as the UK will permit us… What it means is more than that Scotland isn’t taking a distinctive approach – it means it can’t.”

WHAT DOES TODAY’S Covid announcement for Scotland really mean?

In the broadest brushstrokes, we have returned to a de facto ‘Four Nations’ strategy, which means that the Covid trajectories of Scotland and the UK are now basically locked together. This is cause for concern, but it is also in need of proper debate.

Looking briefly at the content, the work from home advice, support for people self-isolating, pub curfews, house visit restriction, ‘rule of six’ and travel rules appear to be more or less identical to those already announced at the UK level. It is basically now impossible to stack up a claim that there is a separate or distinctive Scottish approach.

However, this is also a point where we should probably be more honest about Scotland and Covid so far; making the case that Scotland ever really diverged from a UK strategy is pretty difficult to sustain.

What has really happened is that presentation on either side of the border has diverged (mainly on very informal advice like going back to offices) and the timing of announcements were staggered, but there aren’t really any major identifiable policy differences – and the differences that do exist are mainly linguistic.

This casts a fairly harsh light on the claims over the summer that Scotland was pursuing an elimination strategy which was different from the UK’s suppression strategy. These should have faced much more scrutiny at the time; it is important that this lesson is learned and the claims made by the Scottish Government are taken less at face-value in the future.

We must now take an analytical Four Nations frame as we go forward. If there are no policy differences then there is no strategic difference (as communication is tangential to strategy). If people have been led to believe that we can breathe a sigh of relief that England is getting it wrong but we’re doing something different, then we can’t look at what is actually happening honestly.

Yes, Covid is an intensely difficult policy issue (as can be seen by directly conflicting letters from two coalitions of scientists proposing diametrically opposing approaches. But the decisions being made now are crucial.

In Scotland, this revolves around a key issue; testing. Up until two weeks ago we were led to believe that there is a Scotland-specific test and trace system. Common Weal welcomed this. We thought it was far, far too centralised but the key thing was to get the infrastructure in place. From there, adaptation was possible.

Then we learned that this had never been true. There is a Scottish tracing system (though this amounts to not much more than a single call centre) and drive-in swab-taking facilities (which by all accounts are efficient and work well), but no autonomous Scottish lab capacity of any sort. Scotland traces people but we post the samples off to the UK’s testing centre.

There is reason to feel substantially aggrieved by the presentation of this system as it seems fairly intentionally to have given a false impression, but let’s leave that for later. Here it is important only to understand the implication.

Scotland is now fighting Covid with precisely as much testing capacity as the UK will permit us – that the first minister passed blame to the UK for a testing backlog, having taken credit for creating a Scottish system, can again be looked at later. What it means is more than that Scotland isn’t taking a distinctive approach – it means it can’t.

Worse, to move forward from here we can still only do what we are currently doing, plus or minus whatever the UK Government changes with its testing capacity. Scotland isn’t doing localised, presymptomatic randomised testing – but then Scotland can’t develop that system now or in the future unless the UK provides the testing capacity.

After the briefing the first minister was asked by Richard Leonard why more localised data is not available (this is what Common Weal has been pressing for since early April). Her answer was that they are looking at this and something will happen ‘soon’.

This should be a turning point in scrutiny of the Scottish Government. As delicately as is possible, if this crucial issue is not mentioned in the briefing itself as a key part of the strategy, I think we have to assume that it is not a key part of the strategy. So if this crops up as a vague promise only when the first minster is put under pressure we should treat its veracity with caution.

There are Scottish businesses which have actively offered to create a Scottish lab infrastructure that could test and they’ve been rebuffed. We are now nearly six months on from when Common Weal published the paper on testing which seemed to reverse the Scottish Government’s then-position that testing was ‘a distraction’.

We’re more than five months on from the announcement that there was going to be a Scotland-specific solution and more than four months on from the launch of Test and Protect. The reality is we can’t test a single person autonomously. If Scotland was now to choose to take a different strategic approach we couldn’t anyway because key parts of the infrastructure have not been put in place.

We are locked into a system being run by Boris Johnson and it has happened by default because promises of an autonomous Scottish system have fallen well short of being realised. Six months have been wasted without real facts being established on the ground. Any strategy other than the UK strategy would now need to be built from scratch.

None of this is good enough. The Scottish public sector has been intensely busy over this period and the closer to the front line it has got the greater the pressure has become. But as we reach the centre of government the actual work done has been surprisingly minimal.

Stripped of presentational flair it has been not much more than the administrative part of a testing system, adoption of the UK policy strategy but with different language attached and the production of an economic recovery plan which has received no sympathetic reviews.

Of course, the presentation has indeed been different. The first minister has been omnipresent on our screens, even as the same information is passed to people in England via health officials. The debate over this has been politicised, but questions are legitimate. Is the focus getting the strategy right or getting the perception of the strategy right?

We have lacked information to make this judgement and in its absence many have given the benefit of the doubt. We now know that Scotland is not pursuing a separate strategy in any meaningful sense. We now know that we don’t even really have the capacity or infrastructure to pursue a different strategy even if we want to.

The experience of the first six months of this crisis was shock with people grateful for a calm voice of reassurance. We must move past that phase urgently. We must scrutinise the de facto Four Nations strategy being rolled out in Scotland. We must ask if it is fit for purpose. We must ask how we got here and why there was no real debate about it.

We must think carefully about whether we can accept being locked into a highly centralised system because of what looks like lack of key elements of what would be needed. And we must not judge each step forward from here on the basis of how plausible it sounds on TV, but on the basis of verifiable facts on the ground.