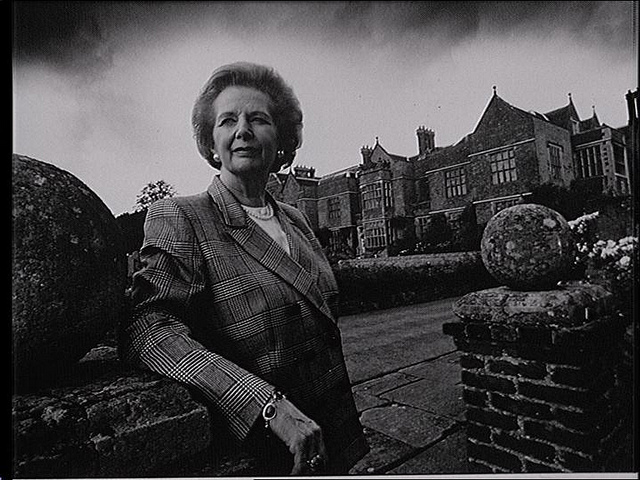 CommonSpace examines the data on the performance of Scotland’s deregulated bus regime, and finds a vicious circle of declining services, fewer passengers and higher fares. New Minister Michael Matheson has a chance to shake off Thatcher’s deregulation policy, but will he?

WEIRDLY, Scotland feels like the south of Spain. Enjoy it while it lasts. The permanent blue skies and humidity is an almost unblemished pleasure.

Almost. If you are on a bus it’s not exactly pleasant. Sticking to the uncomfortable chairs or holding the sticky bars while standing in an overcrowded, high-stress rectangular box with black smoke blasting out the back is not exactly the best way to spend our remarkable sunny streak.

Using the bus, come rain or shine, is rarely a joy in Scotland, and not just because of the cost, although no doubt the regular increases bite that bit harder when your anecdotal evidence suggests the service is in decline.

The feeling of paying more and getting less is actually a UK-wide phenomenon, according to new research by the Joseph Rowntree Foundation which CommonSpace reported on on Tuesday.

“Bus travel is 65 per cent more expensive in 2018 than in 2008, and households feel you can rely on it less, as services deteriorate,” the report found.

READ MORE – Going backwards: How UK living standards have gone into reverse 10 years after the recession

One of the remarkable findings connected to this ludicrous rise in the cost of bus travel is that the big change in household expectations since 2008 is an increased sense that a car is an essential requirement, especially if you have children, due to “the limitations of public transport”.

In the age of the internet, in the age of climate change, we should be sure there’s something going wrong when the new essential thing in people’s lives is the 20th century car motor.

That sense that bus users feel of service decline is backed up by the evidence.

The latest set of statistics on bus travel from Transport Scotland published in February paint a grim picture, with a vicious circle of deteriorating services, fewer passengers and higher fares. 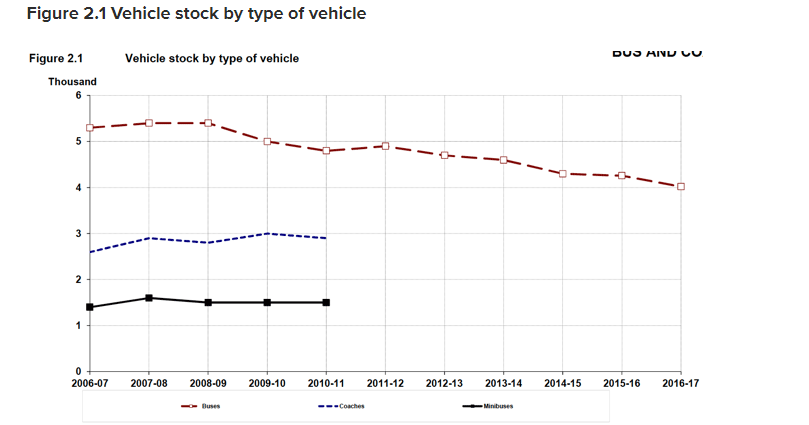 There has been a 16 per cent fall in the number of buses in operation over the past 5 years with the distance covered falling in the last six of eight years.

Passenger journeys have fallen by 10 per cent in Scotland compared to 5 per cent in the UK as a whole over the past five years.

There is evidence that rural areas, where buses have to travel further and therefore are less profitable, are suffering the sharpest effects of a service in decline. On Highlands, Island and Shetland buses travelled 12 per cent fewer kilometres in 2016-17 than 2015-16, with a whopping 10 per cent fall in passengers over that time period. 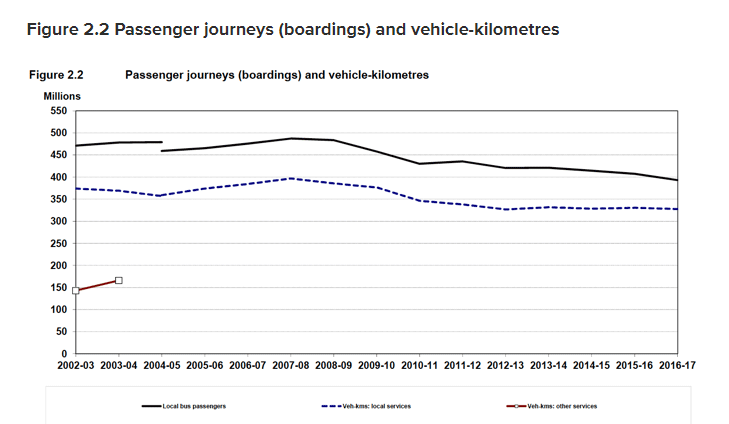 Fares are up 18 per cent in the past half-decade in money terms and 5 per cent in real terms, which is a higher rise than in the UK as a whole (3 per cent). 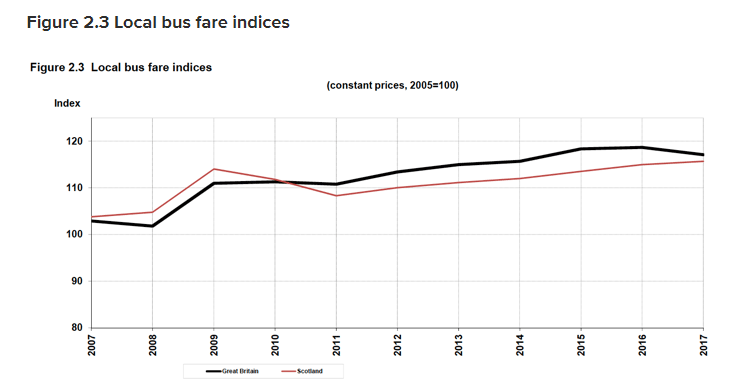 But bus company owners and shareholders aren’t losing out. They are offsetting falling passengers with higher prices in order to maintain revenue, with revenues increasing 4 per cent from 2015-16 to 2016-17 and 9 per cent over the past five years, as operator costs have been in decline since 2013-14.

A whopping 43 per cent of bus company revenue comes directly from local or central government through grants and concessionary travel reimbursement.

This is a picture of unquestionable failure, and the public is clear that it supports public ownership as the solution, with a new poll reported on by CommonSpace today showing 58 per cent in favour of government run bus services and only 15 per cent who thought it was better sticking with the private sector.

The Scottish Government has control over bus regulations but successive regimes have kept the basic architecture of Margaret Thatcher’s 1986 deregulation, when she ended over 50 years of local authority owned and run bus services, intact.

Humza Yousaf told this site in March 2017 that change was coming, but warned he did not see public ownership as a “panacea”, saying decline was well entrenched pre-1986.

Maybe so, but 30 years of privatisation has proven that the domination of Brian Souter’s Stagecoach and First Group over Scotland’s bus services is a failed alternative.

When the Transport Bill arrived, it had the headline of public ownership, but the substance will not give Souter any sleepless nights. Indeed, he may be quite happy with the outcome – Stagecoach and co can give up on loss-making services and hand them over to co-operatives or local authorities to run, while being perfectly entitled to keep control of the profitable ones. Talk about cherry-picking.

Buses are a classic example of a service that should be publicly run for the good of the whole of Scotland. Profitable routes fund loss-making routes so everyone gets a decent service regardless of where they live or work.

Buses, similar to trains, don’t lend well to competition – one operator tends to dominate the routes, making it a monopoly. There is no serious competitive market for bus usage to drive down prices – in many parts of the east end of Glasgow for instance, which tends to have lower rates of car ownership than the average, commuters do not have access to train services. If they want to get to work, they just have to take the FirstGroup fare hike and be done with it.

But just weeks after Yousaf published his Bill, he was moved to Justice, swapping offices with Michael Matheson who went from Justice to Transport. Matheson now has the opportunity to take a fresh look at buses policy.

He may want to consider the following. Half of all bus users have a household income of £20k or less. Women, who tend to be lower paid, now make up 61 per cent of bus users. Young workers are the demographic which uses buses the most, and tend to be in insecure work where every extra pound spent makes a difference. Commuting to work is the most likely reason for using the bus. 68 per cent of bus users do not have a driving license.

All of this makes buses a working class issue and a poverty and inequality issue. It just so happens to also be a major environmental issue as well. It’s one the Scottish Parliament has the power to change, affects more people than any other form of public transport and would clearly be a popular move.

Matheson is a new broom – but will he clear away the dust and cobwebs of bus inertia at Holyrood? Time will tell.