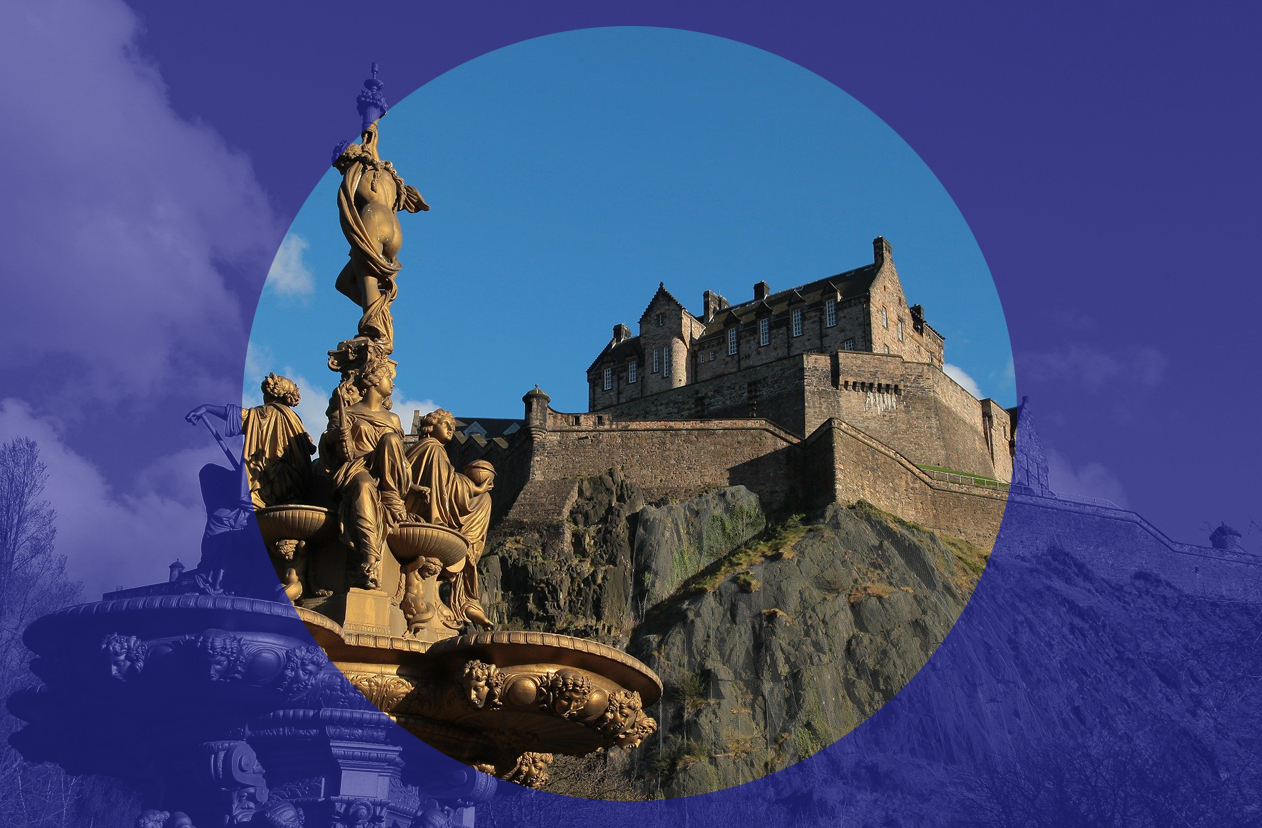 LIFE FROM TOWN TO TOWN in the UK is a very different affair.

In metropolitan areas banking, services, tech and education hyper-inflate urban centres. In many provincial towns, robbed of their old industrial functions, only the warped housing market and retirement-based migration seem to keep the wheels turning.

The profound unevenness of regional economic development is a chronic feature of British capitalism, and one much commented upon. It has become common to depict Britain as a global financial hub attached to an extended hinterland of grievance and dissent.

Much has been made – not incorrectly – of the relationship between this dysfunctional course of post-industrial development and the rising demands for Scottish independence (not to mention its impact on Brexit). What is less often acknowledged is that Scotland shares this dynamic with the rest of these isles.

The weaknesses of the contemporary Scottish model have been brutally exposed by the data emerging from the current Covid-infused economic crisis. They should spell the end of a certain model of local Scottish economies – ‘tourism and bust’.

On Sunday 14 June, the charity Social Investment Business, in conjunction with Tortoise Media and the Sunday Post, released figures for credit card transactions which portray wild disparities in the impacts of the crisis.

At the other end of the scale, those that avoided the worst of the carnage (the national average was -37 per cent) were often small towns in the North East, used to getting by on the margins of Scotland’s tourism bonanza; Wick (-18 per cent), Fraserburgh (-11 per cent), Alness and Invergordon (-10 per cent).

As has already been widely examined, the collapse in tourism has caused havoc in housing markets from Edinburgh to Skye. Airbnb, hailed as easy money by a generation of property hoarders and speculators, turned into a liability virtually overnight.

So hard-set is the capital’s tourism-industrial complex that corporate lobby the Edinburgh Tourism Action Group called on citizens to “act like a tourist”. The people must change themselves to fit the market, even when that market has mutated and deranged beyond any social worth.

Demands from the business lobby in response to these figures have centred on government stimulus and “certainty” and “clarity” around reopening schedules for tourism and non-essential shops (the Scottish Government has obliged, with tourism and hospitality sectors set to re-open from 15 July).

There is a danger that this simply represents re-inflating the bouncy castle and ignoring the tears. An assumption that we can pull through this present global crisis, reset Scottish tourism and continue as before ignores that Covid-19 has likely set the keynote for the decade.

As many in the scientific community have noted, Covid-19 is not some meaningless bolt from the blue – it is only the latest incarnation of decades of global pandemic threats. These waves of fresh contagions have been primed by changes in global economics and society, from intense concentrations of urban life to the crowding of the biosphere by human activity. The golden age of cheap travel may be only one of the cultural casualties of the pandemic era.

Even once (and indeed if) the pandemic is finally contained and controlled, that does not mean that the economic ramifications are over. Many government and corporations were bracing themselves for a recession in 2020, long before the emergence of the virus late in 2019. This new instability, combining mass unemployment with geo-political conflict and competition, price wars of fossil-fuels and stand-offs over population movements and travel rights will cast a long shadow over the tourism industry, just as it will over the high-street and consumption patterns.

A sparsely regulated and mismanaged tourism glut was never a solution to post-industrial woes, and another one may, for the foreseeable future, be impossible.