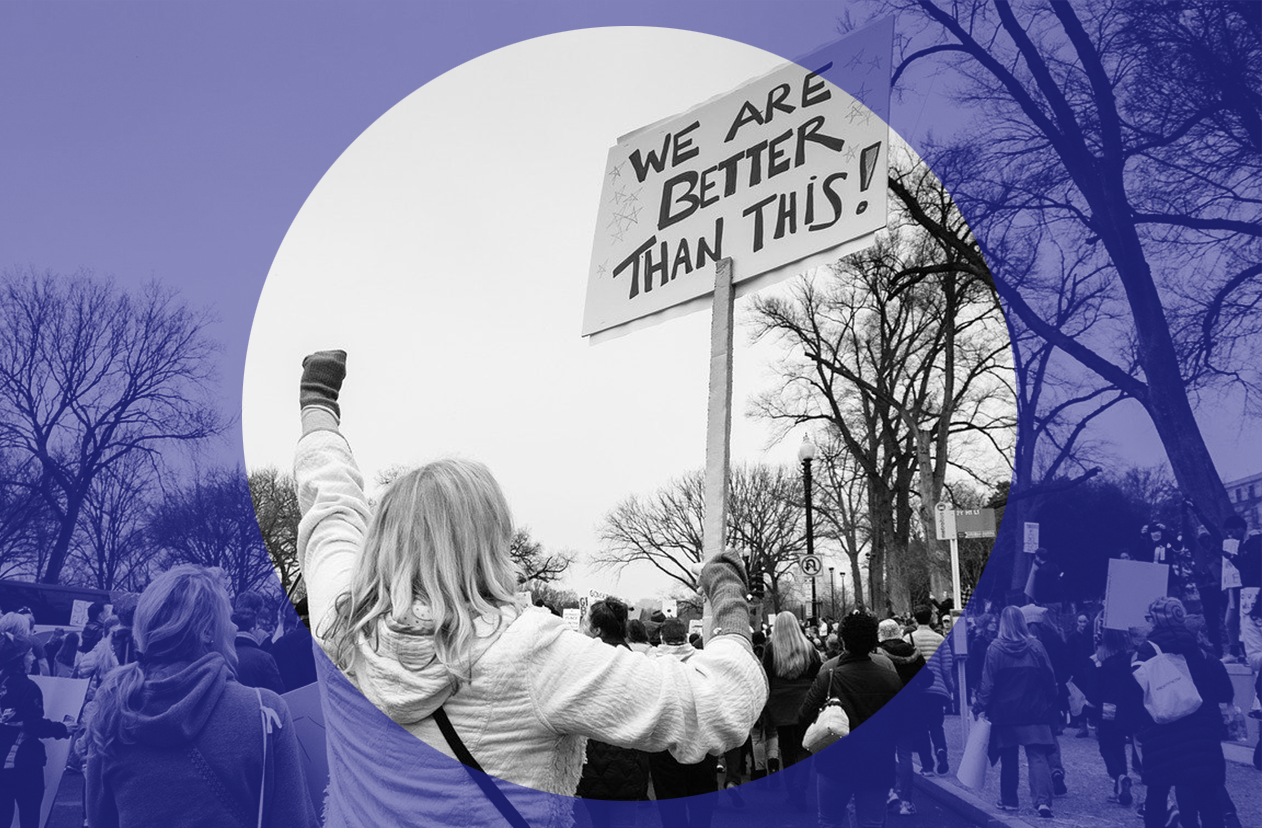 “The gradual lifting of lockdown may well spell a new dawn for protest movements, as they struggle for their very right to demand change in a pandemic-ravaged social order.”

BORIS JOHNSON’S government has just lost one of first high-profile tussles since it came to office in December 2019. It lost not to her majesty’s opposition, but to opposition in the streets.

Following a week of protests launched on Saturday by the a vigil in Clapham, London, for Sarah Everard, Labour MP Peter Kyle announced that the Police, Crime, Sentencing and Courts Bill will be punted down the parliamentary calendar.

A note published on his blog reads: “They pulled the bill committee! When they saw the revulsion from vast swathes of the country at this unfit bill, suddenly we get a message saying ‘the bill committee won’t start until later in the year’. No doubt when it reappears it will look very different than it does today…”

One of the groups that organised the Clapham vigil, and a range of other activities including a 4000 strong online rally against the bill, even as it emerged that it’s progress had been kicked into the long grass, celebrated victory within hours.

A spokesperson for the group said: “The last week has shown that protest works. That’s why they want to ban it, and that’s why we’re fighting back. The coalition that is coming together shows just how many people are angry about the brutal reality of policing in this country, and who are determined to roll back this dangerous extension of state power. Saturday night has shown us that the police are drunk on power, and should not be rewarded with more.”

“Policing by consent is a story this country likes to tell about itself. The reality is that policing is unaccountable, aggressive and violent. Targets of police repression – working class people, racial minorities, sex workers and many others – have had enough.”

The bill would usher in a range of new police powers, threatening rights to protest and the rights of the Traveller community. Among other things, the legislation would empower police to prevent protest which causes noise and disrupt the operation of any organisation involved. Critical parliamentarians have drawn attention to the dangers in the language of the bill, which ignores intent; protestors can be arrested for “intentionally or recklessly causing public nuisance” and if they breach provisions one “knows or ought to have known”. ‘Reckless nuisance’ and ignorance of voluminous and arbitrary rules will be crimes under the law.

These measures are cynically bundled together with increased sentences for “premeditated child murder” and other emotive crimes quite unconnected to the exercise of democratic rights. Playing to a gallery of tabloid paranoia, criminal damage to memorials will carry a penalty of up to 10 years in prison.

Chris Nineham, vice chair of the Stop the War coalition, which has been host of some of the largest protests in modern British history, says that the establishment grossly misjudged the public mood, and this has exposed weaknesses in what appeared to be a powerful Tory monolith: “I think they are a bunch of chancers by-and-large. I think they are very low level politicians.

“And actually, what happened last weekend was an example of that – what an absolutely crazy decision by Pritti Patel to say that the police should go in and attack, viciously attack and arrest the people protesting against that crime. And especially three or four days before the police and crime bill was going to go in front of parliament.”

His first piece of advice in resisting attacks on protest rights? “Be very resolute.” StW were told they couldn’t march to Hyde Park, couldn’t march past Downing street, or rally in Parliament Square – yet they defied numberlass restrictions and injunctions.

“The second thing that was really important was, to be honest, numbers. It’s one thing to go into a police negotiation and there’s going to be a few hundred people there. It’s another thing if you are confident of getting hundreds of thousands, possibly millions of people in the streets. Because at the end of the day there’s really nothing the police can do to baton that demonstration, that’s the truth.”

The outlines of a broad and militant response to the bill, and to the orientation of the wider establishment can be seen from London to Glasgow, where women workers responded to the twin threats of violence against women and anti-protest laws.

Caitlin Lee, chair of Unite Hospitality in Glasgow, in a statement for the campaign said: “We would like, as a branch, to extend our unconditional solidarity to Reclaim These Streets, and those who took part in the Clapham Common vigil. The violence we have seen carried out by the Police has been incredibly difficult to process. As women, we all know the dangers that women face.”

Her union branch called on Metropolitan Police head Cressida Dick to stand down, and for resolute resistance to the bill from the trade union movement. It is precisely this kind of cross-fertilisation between movements – from feminists and trade unionists to anti-war campaigners – that governments fear.

The bill itself has taken a knock, but it will be back, requiring renewed resistance. The gradual lifting of lockdown may well spell a new dawn for protest movements, as they struggle for their very right to demand change in a pandemic-ravaged social order.