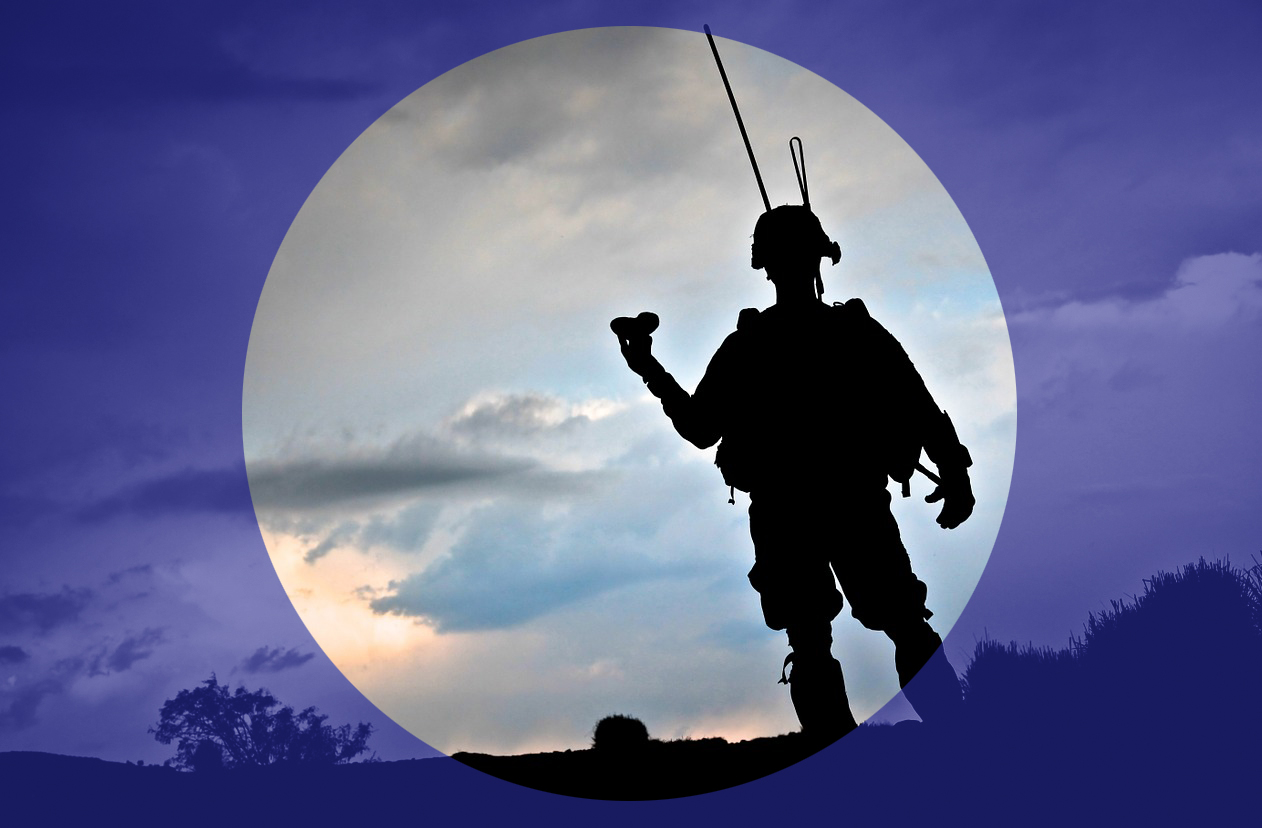 “The Afghan War, which inaugurated a wave of western attacks in Asia and North Africa 20 years ago, will prove in its last act the futility and destruction of ‘humanitarian intervention’.”

URUZGAN looks set to become the first Afghan province to fall fully under the control of the Taliban, its regional centre the first major town to fall to the movement.

The US spent $2.26 trillion in the occupation of Afghanistan; the war cost the UK up to £37 billion by the time it withdrew its last combat troops in 2014 (though British involvement continues to this day). More importantly, 2,442 U.S troops have been killed and 20,666 have been wounded in action, with 454 British troops killed. Around 174,000 Afghans have been killed, though true figures – including death from poverty and disease – are difficult to calculate.

With all this blood and treasure having been spent, what has been accomplished? One thing above all – the Taliban, exiled from power 20 years ago, is back and stronger than ever. Even as farcical ‘peace talks’ continue, the insurgents are strengthening their position on the ground.

At least 26 Afghan National Army posts and bases, as well as troops numbering in at least the hundreds, have already been surrendered. Tellingly, in many cases the call for surrender was delivered not by the Taliban themselves, but from powerful local figures eager to avert further fighting. These defeats without a fight not only supply Taliban forces with propaganda victories, but also weapons, vehicles and equipment as they close in on Afghanistan’s largest cities.

Former government buildings once housing governors, police and military intelligence are now in the hands of the Taliban. The movement’s Sharia courts are sweeping the country, replacing the corrupt state legal operation. It’s thought that the Taliban maintain military positions around 12 important urban settlements, which if attacked simultaneously would overburden Afghan special forces (essentially, the only troops reasonably equipped and trained to fight).

Not only are remaining western troops and contractors leaving the country, so are wealthy Afghans and government supporters. Though 11 September is the official leaving date – chosen, of course, for ceremonial reasons in the US – all forces are expected to have left the country by mid July.

But this doesn’t mean that Afghanistan is simply destined to an outright Taliban victory. A range of scenarios remain possible, including protracted civil war (though more likely with the Taliban as, or the real power behind, the new government). There are elements of the Afghan army who will may not be able to defect or cut deals with the Taliban because of national, religious or tribal differences. Indeed, as in the past, the present Afghan state has been structured to incorporate national minorities and resist Pashtun dominance (the Taliban are traditionally a Pashtun movement). But this structure also means that fighting or even a coup on the government side is a real danger.

No matter what happens to Afghan society, the immense strain it will be placed under in the coming months may well lead to a vortex of intrigue, power-brokering and, in all likelihood, violence.

One beneficiary will be Russia, which has been working to secure its position in a post-Nato Afghanistan by courting various sides at once. In a piece for Foreign Policy urging a rethink of withdrawal, it is conceded: “Russia will assume an advantageous position, having nurtured both the Taliban and the Afghan civilian government while taking a back seat to the insecurity that will grip the country. Russia’s physical footprint will help Moscow ensure its strategic interests.”

But this only follows a familiar pattern in the recent history of western interventionism, where regional brokers move into the power vacuums created by war and regime change. In Iraq, Iran and its Shi’a allies are now king of the hill. In Syria, Russia and Turkey vie for influence. In Libya, a carnival of different state and paramilitary actors are in the mix, with France struggling to compete.

Afghanistan will be yet more evidence that American and allied power is great enough to overthrow just about any state in the world, but not powerful enough to secure a new status quo against competitors.

Another power re-entering the new Great Game will be Pakistan, a state whose fate is tied to Afghanistan like no other. The ISI, the powerful Pakistani secret service, is the main backer of the Taliban, and will hope to have significant influence over the new Afghan order. They also have much to lose, sharing a vast and often lawless land border with the country. Chaos in Afghanistan always finds its way into Pakistan.

Pakistan’s chief rival India is also seeking influence in the new Afghanistan. The US based Carnegie Institute has advised the Indian government to come to terms with realities on the ground: “Leaving the reconciliation process primarily to an unstable administration in Kabul will do little for India’s long-term interests in Afghanistan.”

Their paper on Indian interests in the country goes on:“…agreeing to talk to certain sections of the Taliban…[is something] India can no longer afford to disregard”. What’s more, talks with powers like Russia, Iran and even China will be necessary. This is how unreliable the US is now deemed, even by its traditional regional allies.

But the US will also maintain a presence in the country – through its military intelligence and diplomatic resources, drones and a private mercenaries who have become so important to US military power in recent years. It is likely that drone strikes and western-backed assassination squads will continue to try and protect government positions, though till now these tactics have largely served to further destabilise the country and grow support for the Taliban.

By any measure, the (official) US strategic aim of denying a strategic base to Al Qaeda (active, along with various Jihadi-Islamist factions, in the country) has failed miserably. The country will become precisely the kind of place where enemies of the US will be able to operate with impunity, and Taliban pledges to break ties to groups are meaningless.

And what of Nato’s supposed mission of integrating women and girls into education and society? There are indeed more women in education and the professions, and some limited improvements in women’s healthcare. But despite promises to the contrary from the Taliban, many of these gains are likely to be lost. Afghanistan’s sham democracy, its corruption-plagued economic development, and liberal social reforms all suffer from the same fundamental problem – they are policies of a foreign military occupation. They are, therefore, purchased in a currency which is about to become worthless.

The Afghan War, which inaugurated a wave of western attacks in Asia and North Africa 20 years ago, will prove in its last act the futility and destruction of ‘humanitarian intervention’.