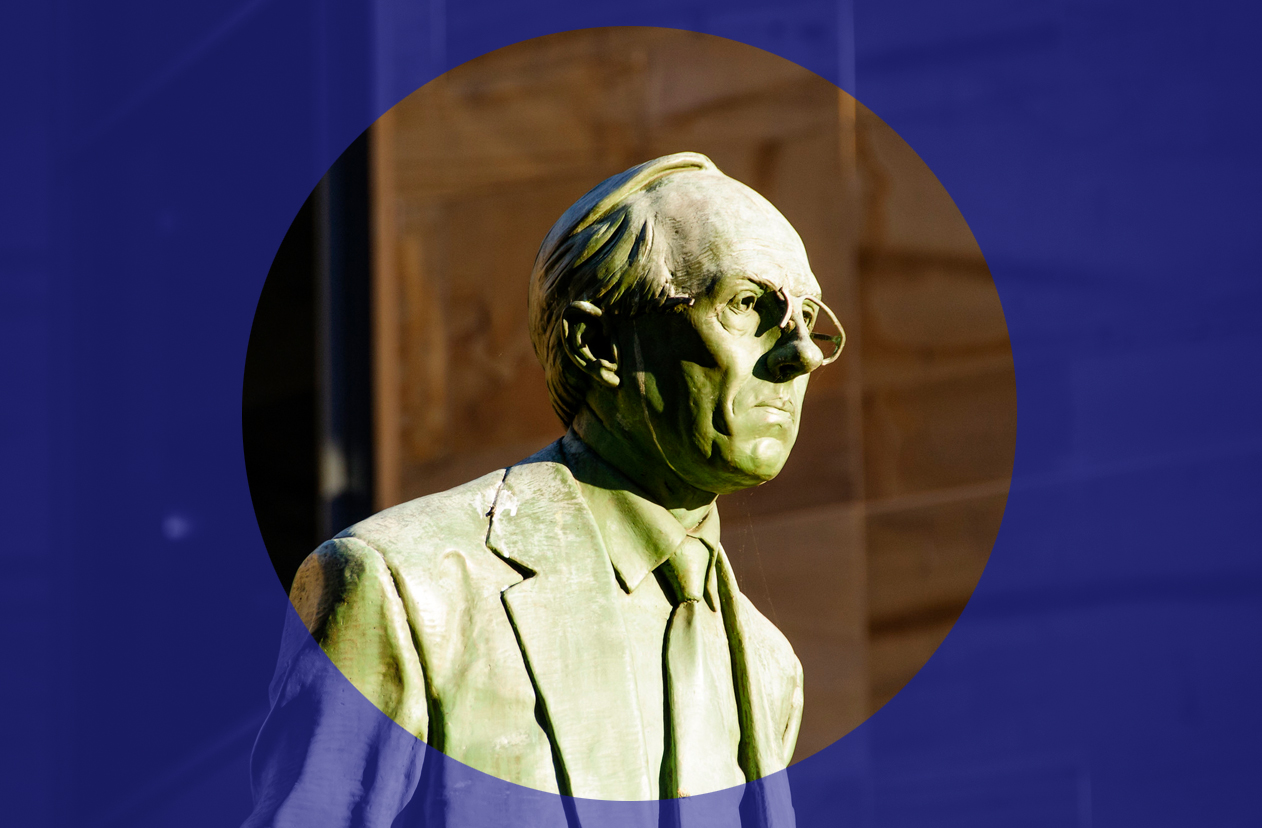 “By the time of the 2021 vote, the greatest share of the damage to Scottish Labour had already been done, and failing to reverse any of this needs to be seen as significant in itself.”

THE USUAL WITTICISMS surrounded the announcement that Keir Starmer may be the subject of a fly-on-the-wall documentary, aimed at improving his public image.

Social media abounded with images of David Brent from The Office or various Tiger King personalities. “Through the Keirhole”, the Spectator dubbed it. Former Conservative leader William Hague, who was himself drowned by his own image as a nerdy mediocrity, warned against the move, it having done him no favours over 20 years ago.

Ideas to buoy the sinking leadership have all been of a similar vintage, and some even older. Peter Mandelson blamed “hard left factions attached to trade unions”, while Tony Blair warned Starmer to distance himself from a “far-left agenda”. These strategies were offered to a man who has already gone to unprecedented lengths to be seen to persecute the left of his own party, including suspending former leader Jeremy Corbyn from the Labour parliamentary group.

One thing that isn’t driving the rearward search for solutions is the profile of the party in Scotland, which the UK Labour leadership has decided was a success. A familiar rationalisation about the struggling fortunes of pro-Union parties in Scotland has entered the Westminster circuit; after the 2015 General Election, David Cameron told party workers at HQ “our vote held-up in Scotland”. This was also the phrase used by Starmer in relation to Scottish Labour.

This has been reflected in official Scottish Labour communications. Scottish leader Anas Sarwar’s comments summed up the ebullient mood presented for the cameras: “I think even my harshest critics would accept we have run an energetic and enthusiastic campaign, we got Labour back on the pitch.

“That is something for us to build on for the next five years.”

While this sounded very much like making the most of a disappointing result, the next claim was rather less understandable: “We are significantly ahead of where we were just ten weeks ago, and I’m incredibly proud of everything our activists have achieved.”

Picking a rather arbitrary point in time at which things were worse, then claiming victory once a particularly deep trough has been scaled, can’t hide the astonishing overall trend. Scottish Labour, now at 22 seats after the most recent vote, were down two seats. Though their actual number of constituency votes was up to 584,392 from 514,261 in 2016 (a consequence of the significant increase in voter turnout from 55.8 per cent to 63.5 per cent), the overall Labour percentage of the vote was down.

However, the scale of Scottish Labour’s catastrophe needs to be seen in a longer measure. At a glance, one could just about get away with saying Scottish Labour “held up” in what was a remarkably stagnant election for all parties (Labour losing two seats and the Scottish Greens winning two were the biggest shifts on the day). By the time of the 2021 vote, the greatest share of the damage had already been done, and failing to reverse any of this needs to be seen as significant in itself.

Scottish Labour lost 13 seats in 2016, and 7 in 2011. In that year – the only one in which the SNP has achieved an overall majority in the Scottish Parliament – Labour could still command a muscular 630,461 constituency votes. This was perceived as a disaster for Labour in 2011, as indeed it was – in 1999, Scottish Labour’s constituency vote was 908,346.

The decline in the regional vote is analogous (from 786,818 in 1999 to 485,819 in 2021), but probably reflects fluctuations based on forms of tactical voting. Indeed, it is fairly difficult at this point to determine how much of Scottish Labour’s vote is a Labour vote, and how much of it is a more broadly pro-Union or anti-SNP vote, moulding itself to what seems the most credible alternative from constituency to constituency, region to region.

Labour left MSP Neil Findlay was scathing of the party’s election orientation: “The strapline is effectively an anagram of ‘kids not cuts’. It’s the same thing rehashed under the cover of covid. It’s a failed and failing strategy.”

The consistent attempts to sidestep the national question assured consistent decline: “Trying to get the debate changed from the constitution has been tried and tried, and it has repeatedly failed because the constitution is the dominant issue in Scottish politics.”

Hollie Cameron, the candidate chosen by Glasgow Kelvin Constituency Labour Party, but ousted by Sarwar’s HQ for her stance in support of an independence referendum should that be the will of the country, said after the election that Scottish Labour’s opposition to independence and even a referendum was both “tactical and ideological”.

“Going into the election and going into candidate selections, the Scottish policy forum…had passed a policy which was challenged and debated by those who feel the same as I do, that we cannot continue to deny a second referendum, when it seems that people who the Labour party should be representing want one.

The policy passed was “that the Scottish party respects the claim of right, but going into the 2021 elections it will campaign against having an independence referendum in the following term of parliament, which I considered to be incoherent.”

The now traditional bind for Scottish Labour therefore continues, and has possibly been lent a new and poisonous dynamic by the party down south. Labour could once say, at General Election times, that only a vote for Labour could oust the Conservatives from office at Westminster. It’s an argument that has been carted out time and again, with decreasing effect. With Labour in once-unimagined doldrums north and south of the border, it carries even less weight than before.

It’s hard to imagine Scottish Labour experiencing another sudden slump in electoral outcomes – 2016 saw the party lose most of its variable support. A continuous slow attrition of what is left does seem likely under current conditions. It’s possible this will only end with some kind of answer to the national question.

What may they be? The final defeat and demoralisation of the independence movement (if this is really possible) would be unlikely to restore Labour to its past hegemony – and indeed this seems improbably under any circumstances. Scottish independence could give the party a new lease of life as an important moving part of a post-independence settlement, though very few in Labour would dare venture this idea in public.

It seems likely that a ‘third option’ referendum solution may gain more traction in Labour circles. How this sits with the country and Labour’s former support is another question entirely.