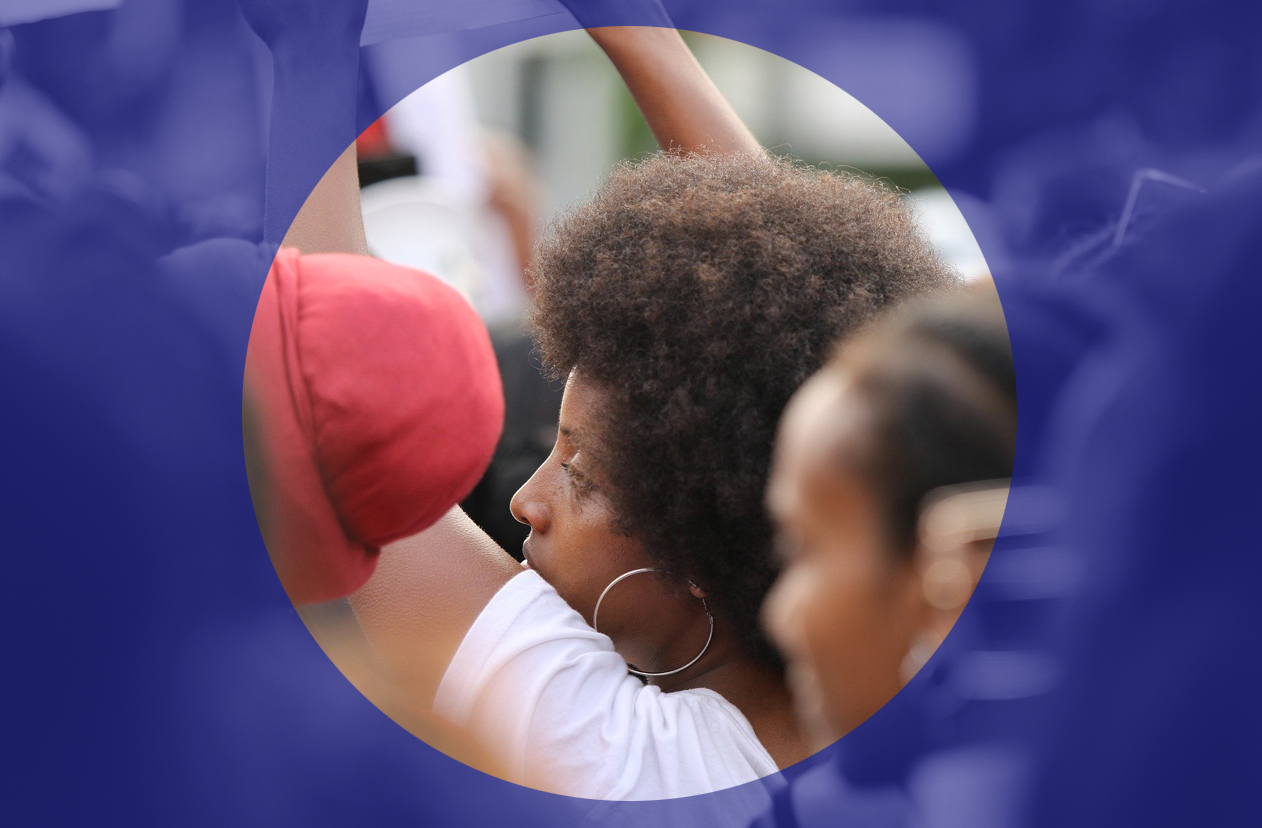 “The international blast-radius of the BLM movement is substantial. Few western countries remain outside a wave of protests, often linking the death of Floyd to national and local crimes and injustices.”

THE MASSIVE PROTEST MOVEMENT inspired by the police killing of George Floyd has, in just a fortnight, scored a series of significant victories.

For many on the Left either side of the Atlantic, the defeat of electoral projects, – principally those organised behind Jeremy Corbyn in the UK Labour party and Bernie Sanders in the US Democratic party – was an unmitigated loss, and a return to largely extra-parliamentary efforts was considered unwelcome by some.

Social movement politics have been rejected by many on the Right and centre and even some on the Left as useless ‘protest’, or at best a prelude to ‘power’ wielded after successful elections. Yet the history of democratic politics over the last two hundred years owes most of its major developments to the extra-parliamentary sphere.

The new protest movement against police brutality and racism opens new avenues for political change at the time of extraordinarily heightened tensions within the US (even by the standards of recent years) and of geopolitical flux. The partial victories it has already achieved, and the impact it is having on ‘high politics’, are already an important factor in the emerging post-lockdown reality.

As the movement grew and rapidly took on a militant dimension, including clashes with the police and destruction of state property – perhaps most notably, the torching of the Minneapolis police precinct – many warned that President Donald Trump was well-placed to run a ‘law and order’ campaign along the lines of Richard Nixon in 1968, when he galvanised resentment towards anti-Vietnam War protestors.

There may be an element of truth in this – one might expect Trump’s base to reconsolidate around him (a similar consolidation may also be underway around Democratic presidential nominee Joe Biden). Yet the protests pose significant problems to the complex coalition around Trump.

His more hard-right supporters may be frustrated by his inability to contain the protests. For many US conservatives, the emergence of Black Lives Matter under President Barack Obama was one of the clearest signs of what they perceived as a decline of the US as they recognised it. Not only has Trump failed to subdue to the movement, it is stronger than ever and humiliating police forces in major cities.

Another part of Trump’s base, those nebulously defined as traditional Republican ‘moderates’, are also dismayed by the public fracturing the of the Right and the American establishment under pressure from the BLM movement. Trump’s former secretary of defence General James Mattis condemned Trump’s handling of the crisis, while the US Army made a public appeal against racism. These unprecedented moves do not represent a real commitment to anti-racism, but have exposed a growing sense in military and national security circles that the internal cohesion of the state is under threat. What’s more, they are a humiliation for Trump, who likes to public brandish support from both the military and police.

Perhaps most damaging for Trump, he has been unable to prevent the state from granting autonomous concessions to protestors. These have included the arrest (after initial resistance by the police) of the four officers at the scene when Floyd was killed. Derek Chauvin, the officer who knelt on Floyd’s neck, has been charged with second degree murder, with bail set at $1.25 million.

In Mineappolis, the city council voted to disband the police force. The proof of this audacious policy will very much lie in the detail; though details are not forthcoming, it rather sounds like this will actually mean keeping a smaller police force, and re-directing more funds to mental health and social work departments.

But the mere fact that such language can be used in the United States marks a major shift in public discussion of the police. Demands to either defund or reduce the funding of police forces, and to strip them of some of their riot and crowd-control weaponry, have also proliferated after days and nights of police violence.

“We are all right”

The international blast-radius of the movement is substantial. Few western countries remain outside a wave of protests, often linking the death of Floyd to national and local crimes and injustices. In many nations, the protests have broken lockdown restrictions on large gatherings, such as in France where a rare several months of relative social peace was shattered by a return to rioting.

The UK has been one of the most affected countries, with large demonstrations in major cities including London, Manchester, Glasgow, Edinburgh and Cardiff. In Bristol (7 June), the statue of a slave-holder was torn down and thrown into the harbour as police watched on. They later justified their inaction by saying intervention would have led to greater disorder.

Responding to clashes between police and protestors in London, in a statement beginning with the words “yes, you are right, we are all right to say Black Lives Matter”, Prime Minister Boris Johnson praised black and minority ethnic communities for working to stop the spread of Covid-19, and acknowledged publicly that these communities had been the most effected by the virus. This represents a sharp break from just days ago, when the UK Government was widely criticised for suppressing a third party report into the specific impact of Covid-19 on black, Asian and minority ethnic communities.

It is rare for a British prime minister to make a national address in the way Johnson did in response to a single day’s protest. It is hard to avoid the suspicion that such reaction is tied to the fear of a protest activity becoming re-normalised ahead of whatever programme of ruling class response to Covid-19 is ultimately launched.

In Scotland the scale of the protests – against the wishes of the Scottish Government, which called for them not to go ahead – as well as the largely black, Asian and minority ethnic composition of the protesters and organisers also signals a change. Such developments have the capacity to challenge the popular belief (given the lie by the case of Sheku Bayoh) that Scotland is some kind of ‘post-racial’ society.

With no sign of the protests and the movement behind them losing momentum, we can only speculate over their eventual impact upon Scotland, the US, and the world at large.