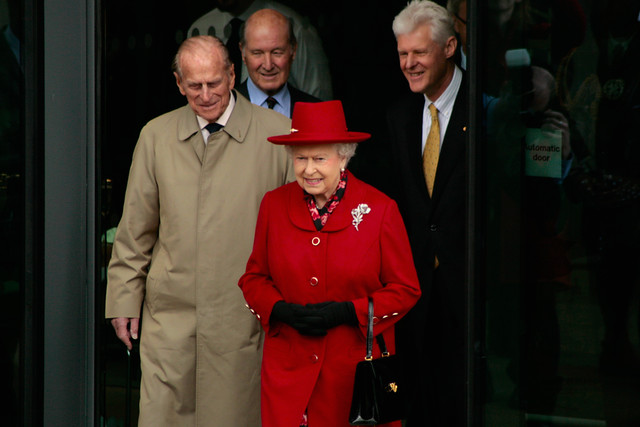 Boris Johnson has gamed UK democracy because Britain’s archaic system is easy to exploit – this precedent can’t be put back in the box; a constitutional revolution is needed, Ben Wray finds

THE reality of institutional power is only revealed at times of crisis. This is one of those times for the British state, and the machinations of Boris Johnson’s government certainly is revealing.

Britain’s anachronistic democracy, based on a constitutional monarchy where the Monarch holds significant power but exercises it deferentially, is almost ready-made for manipulation by a prime minister who doesn’t have the support of parliament. Think about it: a PM could make almost any request of the Queen, and she can do nothing but accept because anything else would raise into question the monarch’s position.

Boris Johnson is gaming the system because he can. All the outrage in the world can’t hide the fact that Britain’s unwritten constitution is there to be gamed. Johnson isn’t exactly ground zero here: Theresa May gamed the system when she refused to call an election after losing on her most important legislation three times in a row. That was unprecedented as well. She also broke with the precedent of the 2014 independence referendum when she refused to engage with a section 30 order request from the Scottish Parliament in April 2017. And when PM May grabbed powers from the EU which should have went back to the Scottish Parliament, she utilised Britain’s unwritten constitution to her advantage there too.

So the “remove Johnson, put parliament in control and everything will be alright again” line has its problems. The British constitution has been exposed by this crisis; precedents have been set that can’t simply be put back in the box. Assumptions about UK political governance being democratic are not based on solid foundations.

First Minister Nicola Sturgeon appeared to get that point when she told the BBC in response to Johnson’s prorogation that she had previously brushed off the idea that the Scottish Parliament could be decapitated by a hostile UK Government, but that “it is no longer ridiculous to say that a Prime Minister that is prepared to shut down the House of Commons wouldn’t be prepared to do that to the Scottish Parliament”. The failed efforts in the Courts to stop the powergrab revealed that the the Scottish Parliament exists on the good grace of the UK Parliament and, ultimately, her Majesty. In Britain’s unwritten constitution, rules can be made and unmade freely.

This should be a wake-up call to those who thought that a Tory Government would roll over and deliver a section 30 order for an independence referendum if the Scottish Parliament really pushed for one, or if another mandate is won in the 2021 Scottish elections. Just because that’s what happened with the 2012 Edinburgh Agreement, there’s absolutely no reason to assume that will happen again. If you didn’t get it before, surely you do now – the old, pre-Brexit precedents are ancient history.

Scottish democracy shouldn’t have to rely on the fair play of the archaic British state. The demands of democrats therefore have to go beyond “defend the UK Parliament” – we should be thinking about dismantling the broken system completely. A constitutional revolution is needed in every part of the British isles, with Scottish independence just one part of that wider project.

What next? All-out political warfare will ensue between Brexiteers and Remainers, the outcome of which is far from certain. Both sides have shown questionable commitment to democracy (Remainers still haven’t come up with a People’s Vote question which wouldn’t disenfranchise a significant chunk of the electorate, and sometimes imply that they would be happy to just revoke article 50 and be done with it) but it’s the prime minister who is in power and so he should be our chief democratic concern.

Johnson was never elected by the people; he has no mandate. A General Election is an urgent democratic requirement, and should be a key demand of popular mobilisations. But even a change of government will not wash away the fundamental fault lines in the British constitution. That bigger question of the nature of our democracy should not be forgotten as the Brexit battle reaches a crescendo.