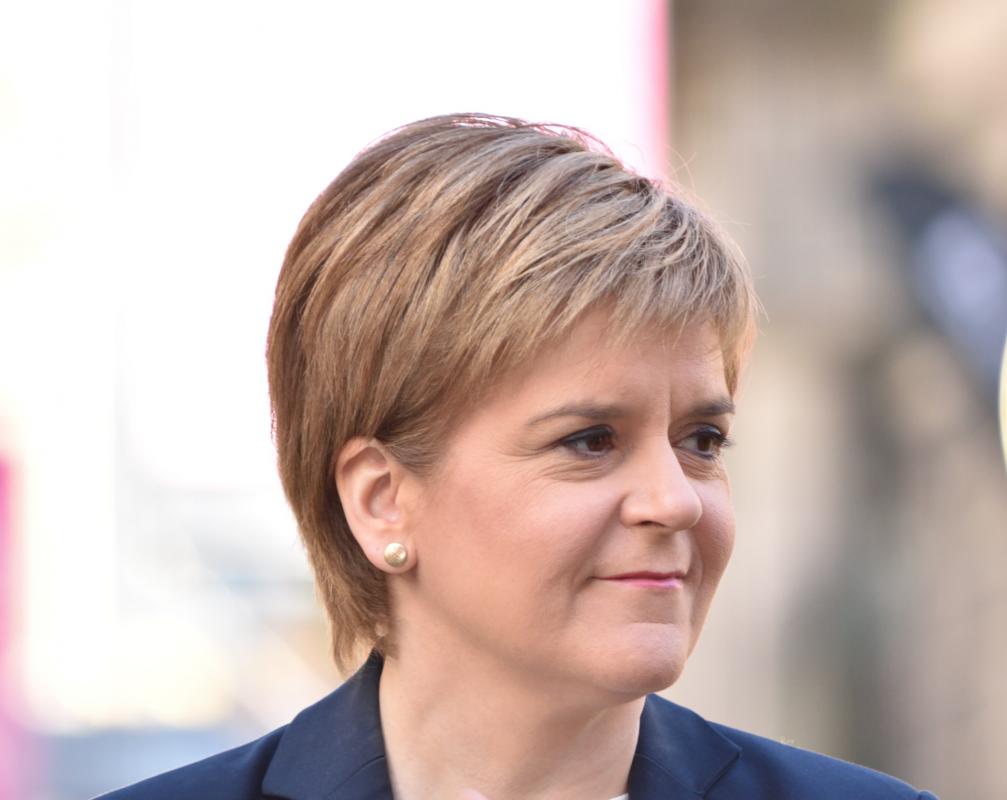 AFTER a decade in government and still holding strong in the polls, the SNP is widely recognised for its ability to handle a story. So how did the Cambridge Analytica story, clearly a problem for the Tories and the British establishment, turn into a political own goal?

The Sunday Herald has revealed that SNP chief executive Peter Murrell has been summoned to Westminster after complaints from the party’s MPs about the party’s response to revelations that SNP figures met with Cambridge Analytica.

Answering questions from the culture, media & sport committee, a former director of the firm said that meetings had been held between CA and the SNP about the possibility of a working relationship.

Brittany Kaiser told the SNP MP Brendan O’Hara that although she was not present at the meetings, she was aware of pitches to the SNP.

The Sunday Herald reported that MPs immediately requested briefings from SNP HQ about the party’s relationship with CA, but felt let down after a delay meant it was too late to respond effectively to the claims from Kaiser.

As party opponents seized on the news, a vague statement from the SNP simply said an “external consultant” met with CA on behalf of the SNP before deciding that the party shouldn’t work with them.

The timing of the meetings, held in February 2016 before allegations about Cambridge Analytica’s alleged misconduct were made public, meant that the SNP could have said it was able to predict problems with the company and avoid a relationship.

It is also unclear why the SNP felt it necessary to try to keep the name of the consultant who met CA secret.

CommonSpace has revealed that person to be Kirk J. Torrance, the SNP strategist turned external consultant who is widely credited with devising the digital strategy which helped deliver a historic Holyrood majority for the SNP in 2011.

There is no evidence that Torrance has any conflict of interest in conducting this meeting, and as someone skilled in digital communications he was qualified to meet CA at a time before any clear evidence of wrongdoing was in the public domain. Torrance has also criticised CA publicly, describing the firm as “snake oil salesmen” and advocating a bottom up approach to social media.

Thus secrecy about Torrance’s identity has only served to fuel speculation about what the party is keeping secret, when it appears that there is little worth hiding. Nicola Sturgeon claimed this was to avoid a witch-hunt, but transparency would surely have allowed the First Minister to explain clearly why a witch-hunt would be out of order for someone who’s just doing his job.

Instead, SNP HQ’s secrecy was a trigger for opposition parties and the press to apply pressure, with accusations quickly coming from Labour and the Scottish Conservatives that the party was hiding something.

“Transparency isn’t only about good government, it is just better to be open.” Robin McAlpine

As Common Weal director Robin McAlpine said to CommonSpace, the grassroots of the party also felt let down, knowing a story which originally reflected badly on Theresa May and the Brexiteers would now be used to attack the SNP: “When we are dealing with a hostile media, we can’t afford to slip up.

“In the social media world, transparency and disclosure is always better than the alternative.

“Transparency isn’t only about good government, it is just better to be open.”

It’s important to be clear here about the fundamental difference between the SNP’s actual use of social media for political campaigning – which, unlike the Leave campaign for instance, appears to be entirely above board – and the murkiness surrounding the party HQ’s unwillingness to be clear about its contact with CA, two issues that appear to be getting conflated in media reporting of the issue.

For instance the Sunday Mail yesterday [April 22] posed questions about Yes Scotland targeting voters on social media, but this appears to be nothing more than standard use of Facebook advertising, fundamentally different from the accusations levelled at CA of alleged bribery, disinformation and illegal data harvesting.

The Scottish Labour activist Duncan Hothersall, known for his combative approach in opposing the independence movement, was even willing to admit as much on Twitter, stating that this use of social media is commonplace in political campaigns and across most political parties.

Peter Murrell will be flying to London to repair relations with his own party’s MPs over an issue that should have been a moment to unite in opposition to the alleged dirty tricks of the Tories, the British state and their old Etonian chums – he may well be reflecting on route as to how that happened.