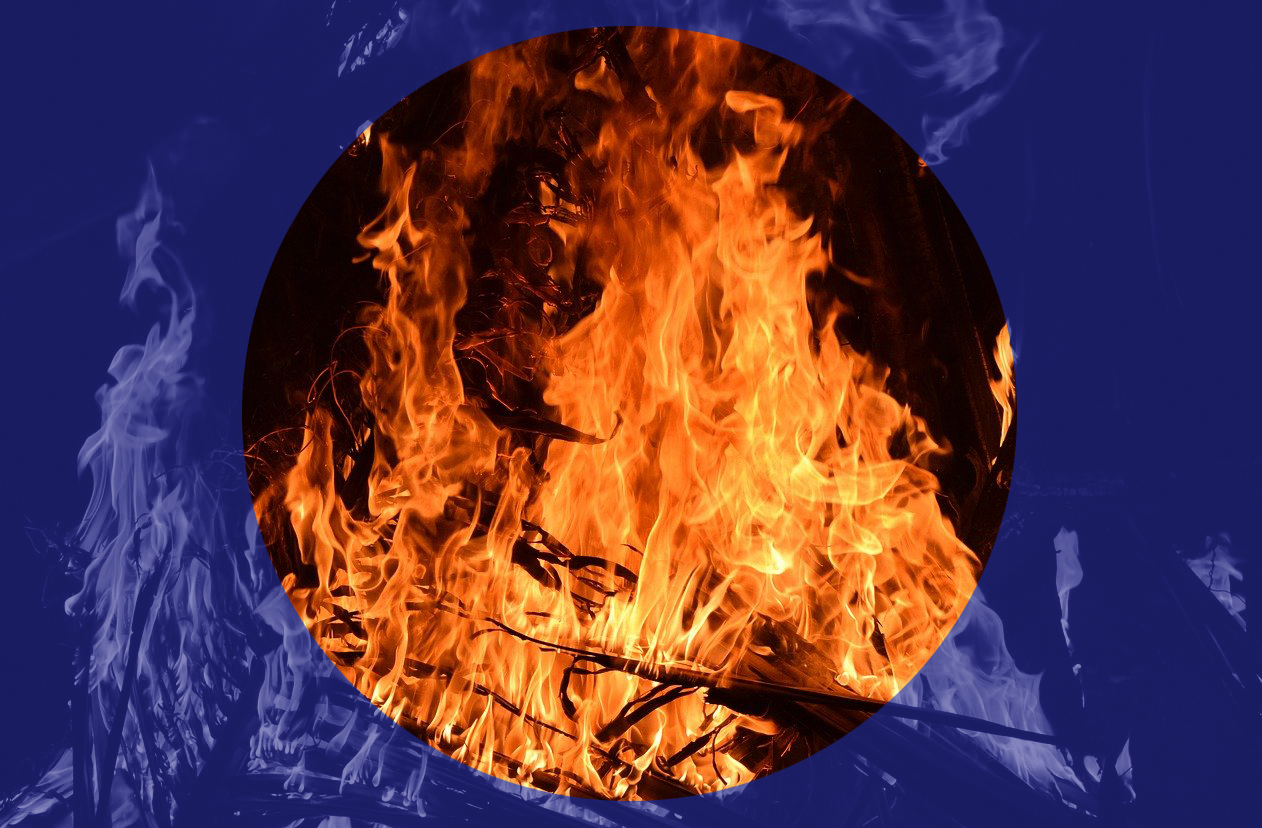 “The reality of post-pandemic labour discipline is here, now.”

PREDICTION is a dangerous game in any form of social commentary.

That danger is usually described as one of acute fallibility. With the political scene and social order so fractured and chaotic, why make yourself the hostage to fortune? But perhaps the worst problem is that prediction of the future often fails to acknowledge that the future doesn’t turn up one day, fully formed. Instead it is always in a state of becoming.

With this in mind, perhaps its time to stop asking what the post-lockdown future will look like, and look at what is actually being laid before us. One important factor in this picture, is the attack on workers at British Gas.

The latest battle over ‘fire and rehire’ – the tactic whereby bosses demand changes to established contracts on pain of unemployment – has been waged between the Centrica owners of British Gas, the UK’s largest energy supplier, and its engineers, the front line of the company. Key to the new contracts are changes to working ours which the GMB union says would amount to a 15 per cent pay cut.

Engineers have demanded structured family time apart from their jobs, a demand made by workers since the onset of industrialisation, and testament to the steady encroachment of working time upon every area of our lives.

The stand taken by engineers has seen them take well over a month of cumulative strike days ahead of what unions call a “cliff-edge” date of 1 April, by which point they must have accepted the changes, or lose their jobs.

The dispute is far from over, according to Justin Bowden, GMB National Secretary: “Mr O’Shea – CEO of British Gas – has unilaterally created an April 1 cliff edge to sack his workers and is driving the company at high speed toward it.

“If Mr O’Shea goes ahead with this reckless action, GMB has agreed to declare an official national lockout dispute with British Gas from April 1.

“There will also be further strikes and other appropriate action in this deadlocked dispute.”

The company’s claims about the need for the aggressive action should worry all workers, as the engineers have claimed.

According to Chris O’Shea, who claims the changes are made reluctantly: “How did we get here? Our business has been declining for a number of years. We’ve lost a million customers in the last 10 years. Our productivity has declined substantially.”

The company’s fortunes are down, but this cannot be blamed on workers (for this is what talk off “productivity” amounts to) – the British Gas workforce didn’t become magically lazier over the last decade. So the implication is plain – when a business falls on hard times (and there will be plenty of this in the coming years), companies maintain the right to carry out the most draconian employment practices to protect the bottom line. The reality of post-pandemic labour discipline is here, now.

The future of work, and the resistance

British Gas’ 7,500 service engineers engineers have a particularly strong grievance against the new conditions. But re-adjusted contracts are being foisted on all of the company’s 20,000 workers.

But this attack is spreading to other workplaces. In February, 400 Manchester bus drivers went on strike against fire and rehire. In the same month, the shop workers’ union Usdaw managed to a achieve a court injunction against fire and rehire tactics at a distribution centre in Livingston. Research by the Trade Union Congress (TUC) has found that 9 per cent of workers have faced pressure to shed agreed pay and conditions to save their jobs since the onset of the pandemic, and that poorer workers are twice as likely to face this demand as those on higher grades.

Court injunctions, along with moves by some Manchester councillors to ban council relationships with companies that use fire and rehire tactics, are well and good. But there is no substitute for direct action by workers themselves. Once a method of attack has been found effective in this or that firm, it creates at race to the bottom throughout the economy that can only be halted by determined resistance. The language of national sacrifice, used during austerity and repurposed by the state during the pandemic, will undoubtedly be used again, as Centrica are using it already, to insist on the necessity of harsh measures.

Yet a combination of strikes, street protests which have emerged in recent weeks in response to the Police and Crime bill, victories by tenants in resisting at least some evictions, and general mood of tension and expectation after months of frustration and alienation experienced through the pandemic, points the way out of this vice.

If these movements can converge and produce a more general sense of resistance, in place of the ethos of collective national ‘truce’, then the damage in the economy need not be carried by workers.