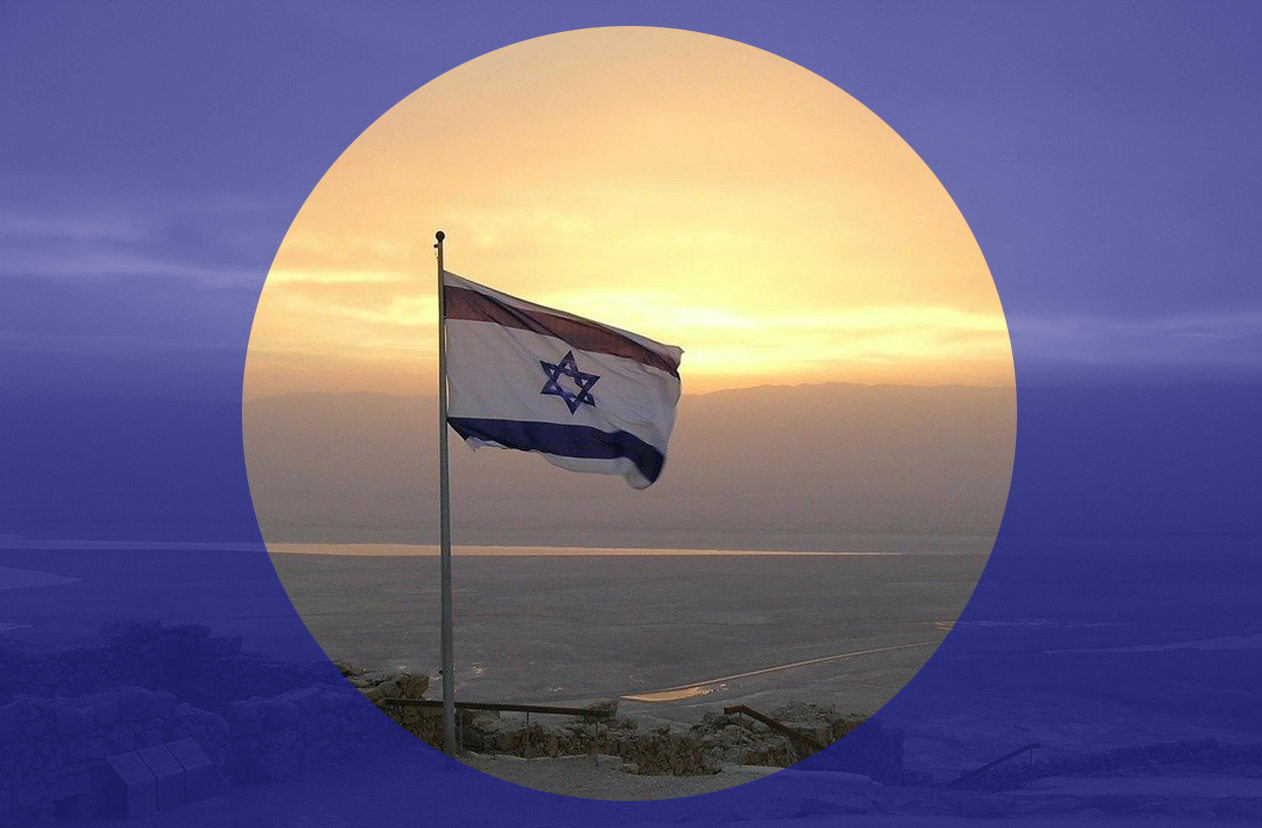 The Likud party leader, the longest serving prime minister in Israeli history, has become synonymous with with the Israeli state and its policies in recent, chaotic years. Taking the reigns of power (for the second time) in the aftermath of the 2008-09 attacks on Gaza, exemplifying Israel’s drift into radicalisation, and surviving endless legal and electoral challenges to his hegemony, many at home and abroad are celebrating the apparent ouster of the demagogic ‘Bibi’.

After the announcement of a coalition deal, Gideon Levy – one of the last progressive voices in a media landscape choked with patriotic propaganda and cartelised by corporate influence – urged caution: “One can understand the happiness at removing Likud from power… but over everything hovers a black and oppressive cloud: The right is replacing the right. A right without Netanyahu will replace a right with Netanyahu, and both are cruel.”

Though Netanyahu – well-used to a wrestle in the gutter – is howling about an “extreme left-wing government” taking illegitimate power in a right-wing parliament, the rise of some of the leading figures of the Israeli far right exposes the real dynamics.

Bennett is the leader of Yamina, a coalition of far right religious and secular parties, pledged to oppose Palestinian statehood, ensure “the Jewish identity of the State of Israel” (that is, strengthen apartheid) and the continued development of settlements. Bennett called for a “shoot to kill” policy during 2018 ‘return’ protests in Gaza – arguing members of the Israeli Defence Force have the right to shoot any Palestinian, even children: “I would not allow terrorists to cross the border from Gaza every day… and if they do, we should shoot to kill. Terrorists from Gaza should not enter Israel… Just as in Lebanon, Syria or anywhere else we should shoot to kill.”

The new government will also include Avigdor Lieberman, another exemplar of the extreme right. As Levy said: “Israel has never had such a right-wing and rotten finance minister.”

The man pulling the purse strings is another forthright advocate of accelerated settlement of Palestinian land, and, like Bennett – whose time as education minister was marked by the rooting-out of dissent in education – a keen persecutor of those who raise questions within Israel. Lieberman has called for a national loyalty oath for all citizens, and accused Arab members of the Knesset (parliament) of being “collaborators” who should face trial, as at Nuremberg (after which, of course, many of the convicted were hanged).

Those clutching for straws in the emerging coalition point to the leading role of the centrist party Yesh Atid, whose leader Yair Lapid has been proposed as successor to Bennett, in a rotating prime ministership (though whether that promise survives the savage factionalism of right-wing Israeli politics remains to be seen). In the meantime, Lapid will serve in as foreign minister, to show a civilised face abroad and conceal the impolite truth of Israeli governance at home.

A gaggle of other right-wing and smaller left groupings are also present, as is the Arab Ra’am party. But if anything their inclusion is testament to the hegemony of the radicalised Israeli right.

The Labour party – which, with its predecessor the Mapai party, was in many regards the founding force of the colonial state – has been reduced to a tawdry lash-up to finally shift the Bibi blockage. Mapai leader and Israeli founding father David Ben-Gurion was, like many of his generation, eager to paint the aspirant state as secular and progressive; ot would be a reach to the new world from the ruins of old Europe, with all its militarism and racial animus.

The project was always cynical, involving displacement of the Palestinians from the out. Yet today intense religious nationalism, chauvinistic violence, and law-bounded racial particularism have completely destroyed that carefully cultivated image.

In a widely observed development, young Jewish people are turning away from Israel. The image of the modern state is increasingly difficult to square with the propaganda emanating from official channels, and with the social values of many members of the diaspora in the west, who correctly interpret the state as racist and anti-equality. This why Israel is becoming increasingly dependent on far-right parties and figures in the west, like Victor Orban in Hungary, and the Evangelical Christian Right in the US.

This shift in opinion is not a decisive factor, because Israel is powered not by Jewish opinion, but rather by the foreign policy prerogatives of western powers and their unique resources in arms and treasure. The recent attacks on Gaza were a blow for the Israeli/western push for a new Arab power-Israeli bloc based around the Abraham Accords, which was normalising relations between the state and key western Muslim allies, including the UAE, Bahrain, Morocco and prospectively Saudi Arabia. The gamble – that this would leave the Palestinians isolated and defenceless – has failed. Instead, continued Palestinian resistance continues to inspire a change of attitudes among millions around the world.

These twin developments of Israeli state radicalisation and global solidarity, repose the question to western leaders, including in Scotland: how much longer can not only ‘normal’, but indeed favourable relationships with Israel continue?

In the wake of fresh attacks in Gaza, the Irish parliament condemned the “de facto annexation” of Palestinian land, and debated (but rejected) an amendment to expel the Israeli ambassador. With the new political consensus behind open discrimination and settler land grabs, the long-held western conceit of condemning without action may be untenable.